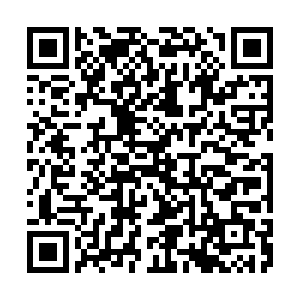 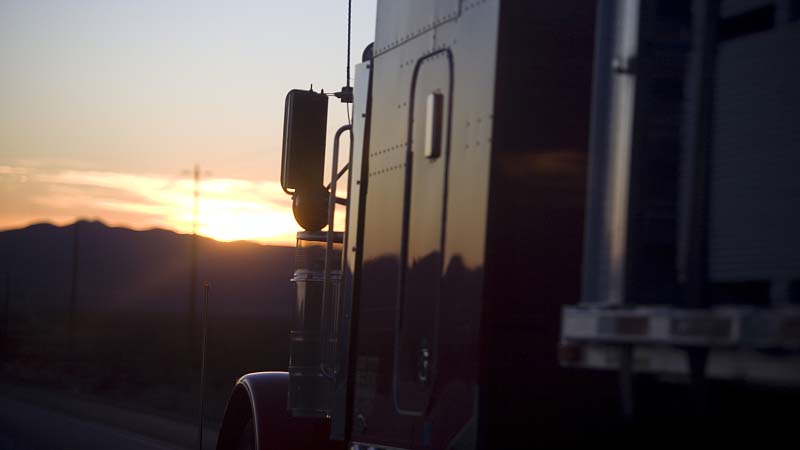 Ireland's haulage problems have been amplified by the rising average age of truck drivers, with 27% aged 55 years and older. /VCG

Ireland's haulage problems have been amplified by the rising average age of truck drivers, with 27% aged 55 years and older. /VCG

A perfect storm of factors could plunge Ireland into a supply chain chaos similar to that experienced by the UK.

The COVID-19 pandemic, the Suez Canal blockage, an exodus of foreign drivers and an aging workforce are all factors weighing on Ireland's struggling haulage industry.

As reported by the Irish Road Haulage Association, the country lacks between 3,000 and 4,000 truck drivers, a shortage of around 11 percent. The association's president, Eugene Drennan, warned in The Irish Times, the country was facing "an imminent national emergency."

Nikolaos Valantasis Kanellos, a lecturer in logistics at Technological University Dublin, told CGTN Europe that "a severe and prolonged shortage might see the construction, manufacturing and waste collection industries affected with considerable repercussions for the economy and the society."

The crisis, explained Kanellos, has been "amplified by the aging of the current drivers, with 27 percent aged 55 years and older."

The sector is failing to attract younger workers due to tight working conditions, with unions across the continent stating that drivers are worn out and underpaid.

Aidan Flynn, general manager of the Freight Transport Association Ireland, told CGTN that "drivers are increasingly disillusioned with their own profession because of the working conditions and significantly because of how they are treated by people and businesses they come into contact with on a daily basis."

Though there have been warnings around growing truck driver vacancies for years, the COVID-19 pandemic exacerbated the situation." The reopening of industry during the traditional summer period has skewed supply and demand," said Flynn.

​​The lack of drivers is compounding the shortage in the British Isles as Central and Eastern European drivers are taking jobs closer to home. Countries such as Poland, from where a large portion of drivers once came, are booming economically, stopping the need for Poles to migrate for work.

"Eastern European drivers returned to their homeland and haven't returned," noted Flynn, who encouraged the Irish government to invest in apprenticeships to help fill the positions.

Supply chain disruption looks set to continue with global issues far from being resolved, while other European nations are also burdened with vacancies. Kanellos urged consumers to be more considerate in their expectations of the industry.

"We can help give breathing space to the already stressed supply chains. No one needs five turkeys for their Christmas dinner, so let's shop responsibly to avoid panic buying and another empty selves situation."