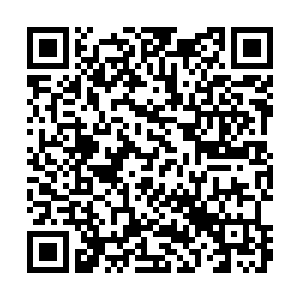 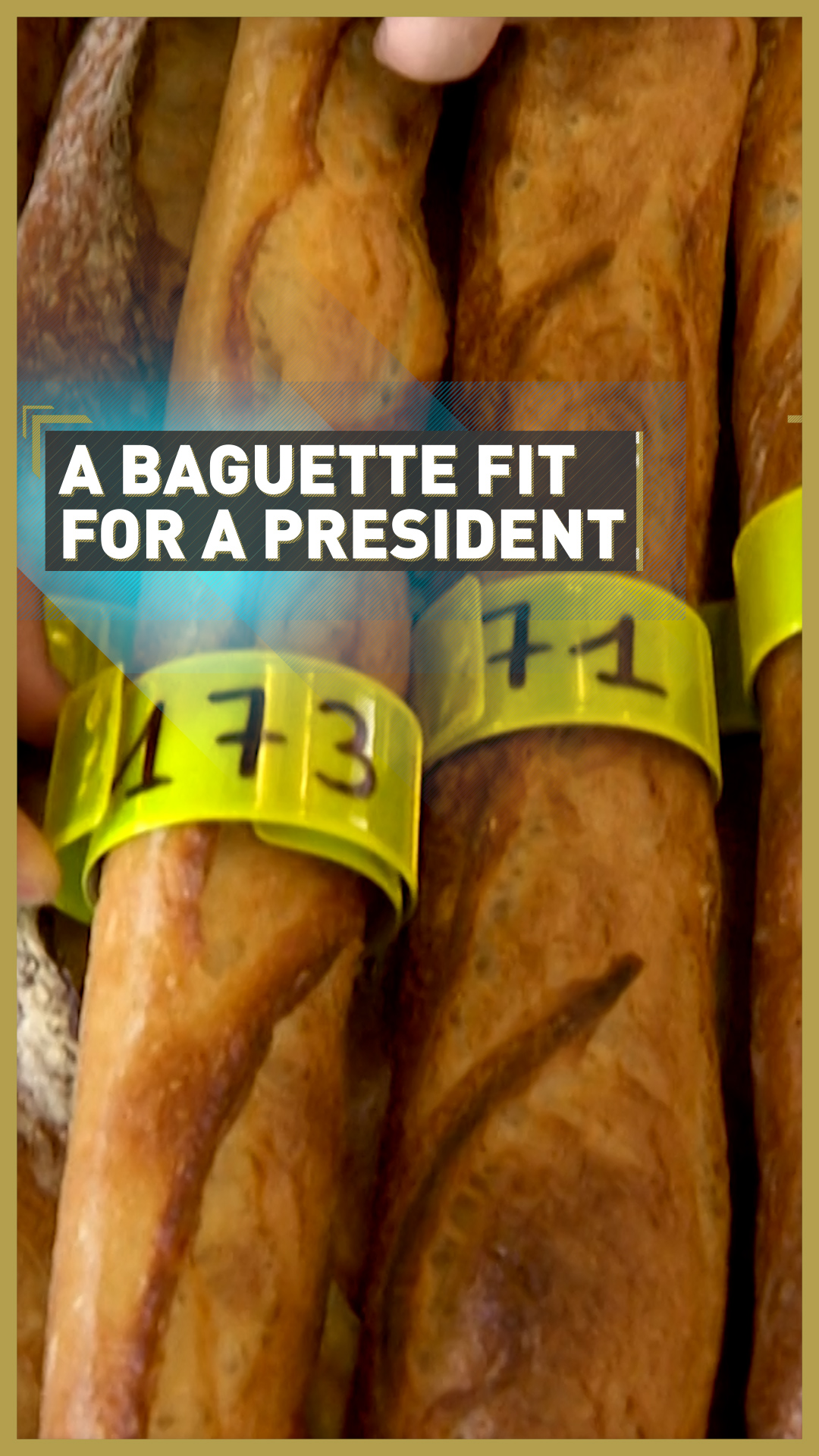 Every year for the past 25 years, Paris has crowned the baker who makes the best traditional baguette. This year, the lucky winner is Makram Akrout, baker at the Boulangers de Reuilly in the 12th arrondissement.

His baguette was judged to have the perfect taste, crumb color, smell and texture. His prize? Priceless advertising, $4,700 and the honor to serve his bread at the presidential palace for the next year.

Akrout, who is originally from Tunisia, said his victory was "no accident."

"I am the son of a baker, I came back here to France 19 years ago, I have been in the bakery business for 19 years," he said. For the past three years, Akrout has ranked in the top 10 bakers in the French capital. France has been trying to get the baguette 'intangible heritage' status with UNESCO. /Denis Balibouse/AFP

France has been trying to get the baguette 'intangible heritage' status with UNESCO. /Denis Balibouse/AFP

The competition, which every year involves hundreds of bakers, was established by then-mayor of Paris Jacques Chirac to celebrate the baguette, a staple of the national cuisine and a cherished symbol of French lifestyle.

"You have to travel all over the world to understand that good bread like ours doesn't exist. It's not just chauvinism, it's real!" said Olivia Polski, deputy mayor of Paris.

But despite its iconic status, the consumption of bread in France has actually been dropping since the 1950s, challenging the future of the baguette.