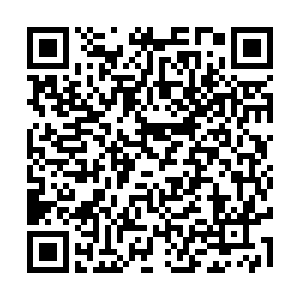 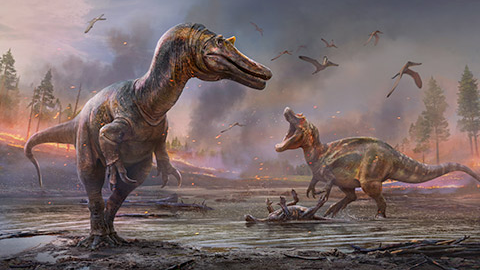 An artist's impression of the Ceratosuchops inferodios 125 million years ago. /Anthony Hutchings

An artist's impression of the Ceratosuchops inferodios 125 million years ago. /Anthony Hutchings

The south coast of the UK might be a generally serene place in 2021, but 125 million years ago it was a very different situation – with very different inhabitants.

Scientists at the University of Southampton believe they've discovered two new species of dinosaur, of the spinosaurid family, that used to live on what is now the Isle of Wight.

Fossil hunters found remains over many years and took them to the local Dinosaur Isle Museum. Fifty bones have been found, which have all been dated to the Early Cretaceous period (when dinosaurs truly did rule the planet). 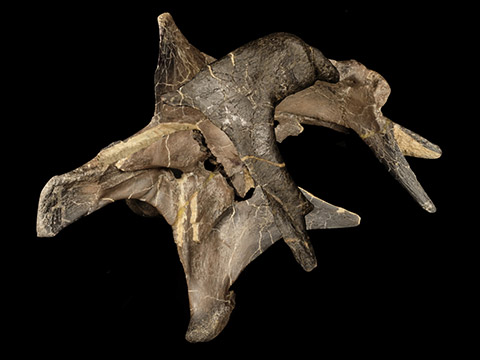 A scan of the 'hell heron' skull pieced together by researchers. /Chris Barker

A scan of the 'hell heron' skull pieced together by researchers. /Chris Barker

One of the beasts has been named the "Riparovenator milnerae." This translates as "Milner's riverbank hunter," in honor of the late British paleontologist Angela Milner, who worked closely with spinosaurid dinosaur research.

The other has a less delicate name: "Horned crocodile-faced hell heron," or "Ceratosuchops inferodios" in Latin.

This nine-meter-long predator would capture its prey with a meter-long skull, which the researchers said was like that of a modern-day crocodile. The "heron" likeness refers to the likely hunting style of the creature, rather than any real relation to the modern river bird.

According to the University of Southampton, fossils and geology on the island show its former habitat as "an ancient floodplain environment bathed in a Mediterranean-like climate."