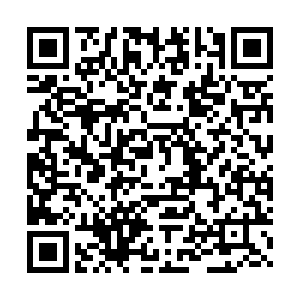 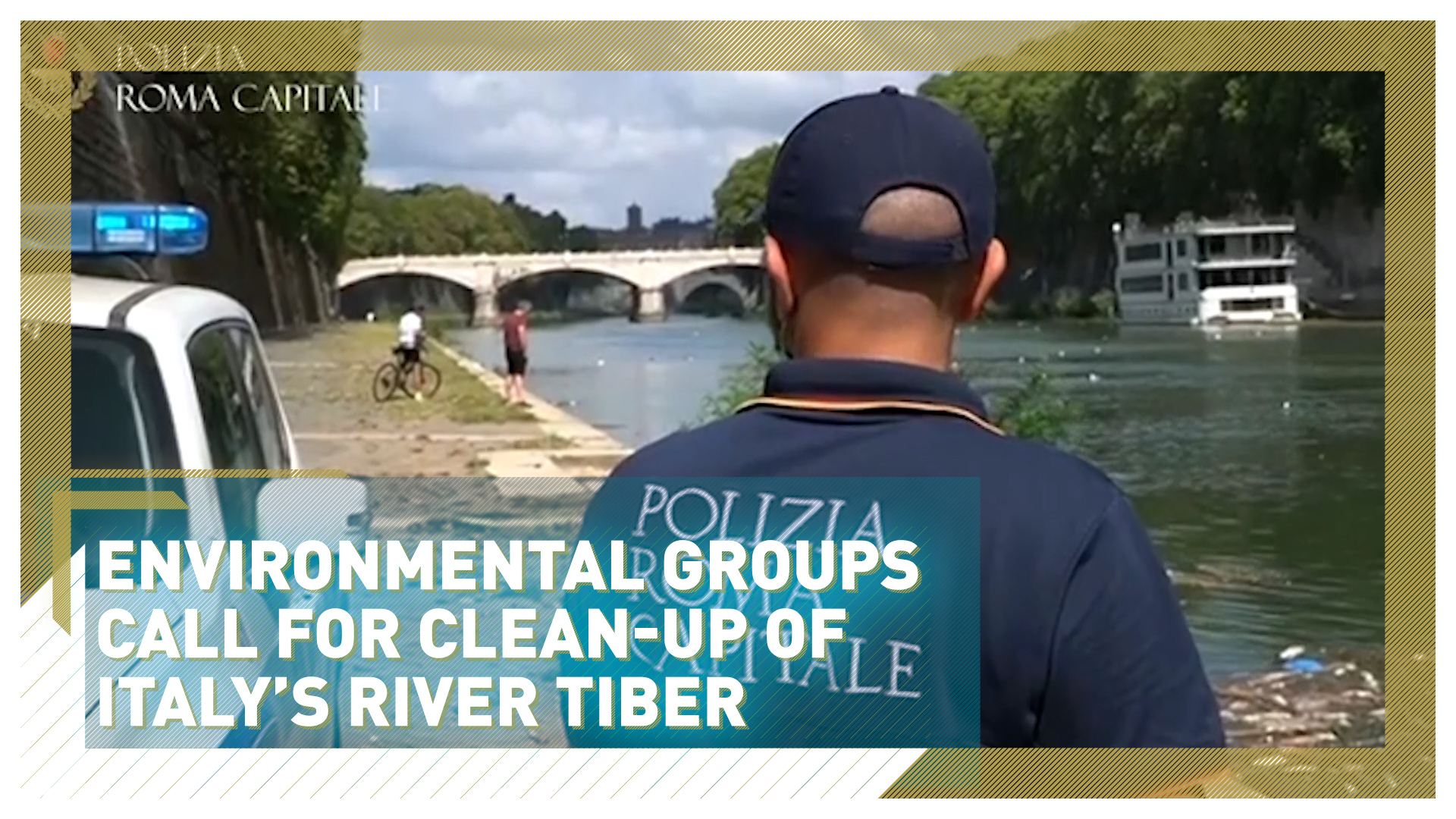 Environmental groups are calling for urgent action to clean-up Rome's River Tiber, after thousands of fish were found washed-up on the riverbanks.

The Tiber is the longest river in central Italy. It divides the Italian capital in two, and demonstrates the two sides of the capital - the divine and the degraded.

Giulio Bendandi has worked on the river for 40 years and described a story of neglect.

"It has been dormant all these years, they haven't done anything. It is abandoned."

Mario Messina opened a restaurant on the Roman river 12 years ago, but said it's become a bittersweet location to do business.

"It is difficult with the floods but also with the pollution, often bulky waste like fridges passes by and it is not nice at all for the people dining here."

Consequently, many animals that call the river home are struggling to survive.

This month thousands of fish were found washed up on the riverbanks and in the coastal town of Fiumicino, where the Tiber joins the Tyrrhenian Sea.

It raised fresh concerns about chemical dumps and pollution.

However, Italy's Regional Environmental Protection Agency told CGTN Europe the river is constantly monitored and that there has been no deterioration of the water quality.

The agency says the fish died after a downpour of heavy rain, which swept street waste into the water and momentarily restricted oxygen. 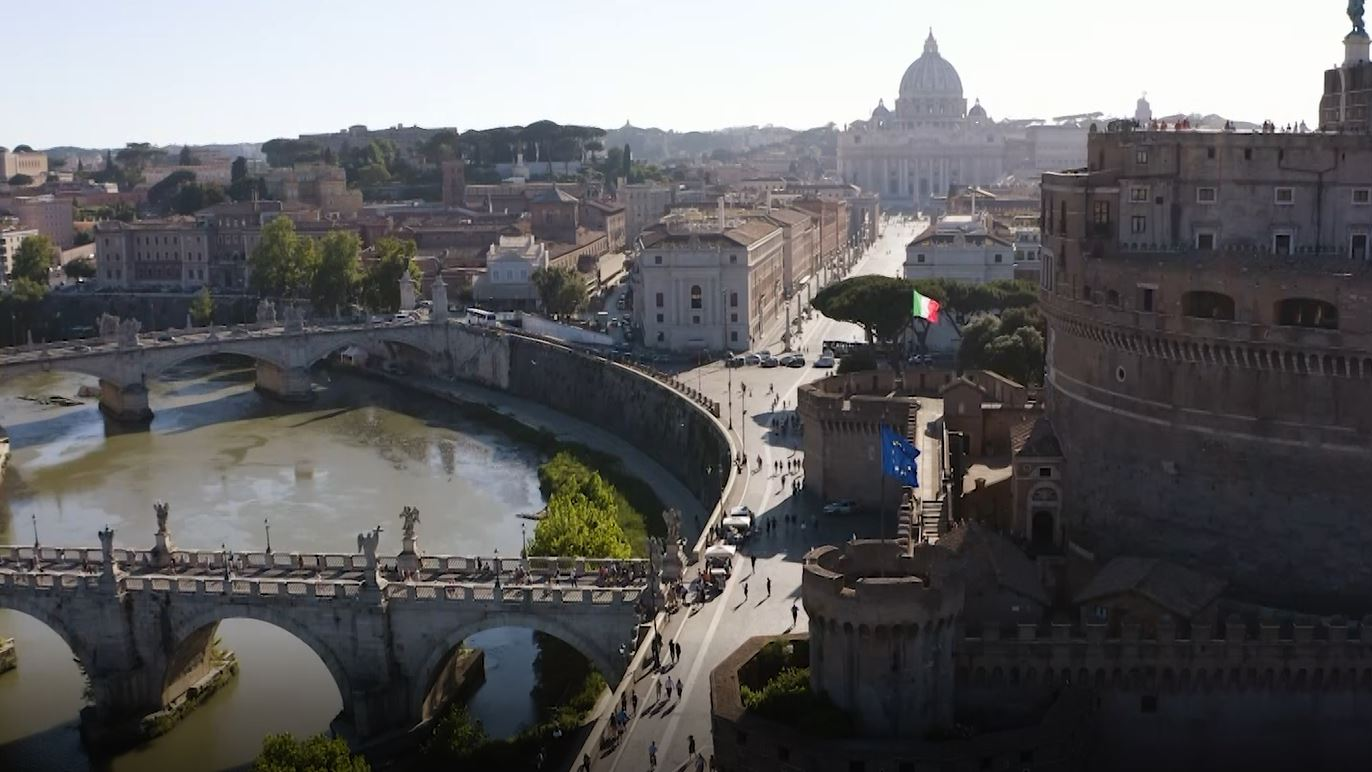 The Tiber runs past ancient Roman sites, like the Vatican and Renaissance castles./CGTN/Kitson

The Tiber runs past ancient Roman sites, like the Vatican and Renaissance castles./CGTN/Kitson

Experts believe a political blame game is being played, and the river's delicate ecosystem is increasingly at risk.

Carmen di Penta is the Director General of the Marevivo Association, which pressures government to protect Italy's water and sea life.

"We have too many groups involved in the management of the river, we want just one that can make decisions without the need of a roundtable discussion involving different political interests," she told CGTN Europe.

She said action is needed now to preserve the Eternal City's ethereal beauty. "Despite all of its difficulties, the river is an oasis full of history – but it needs to be appreciated to be preserved."

"It is full of fish and crustaceans, and birds such as grey herons, magpies and Knights of Italy [Himantopus]. The river is full of life," Bendandi added.