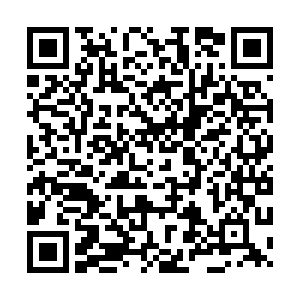 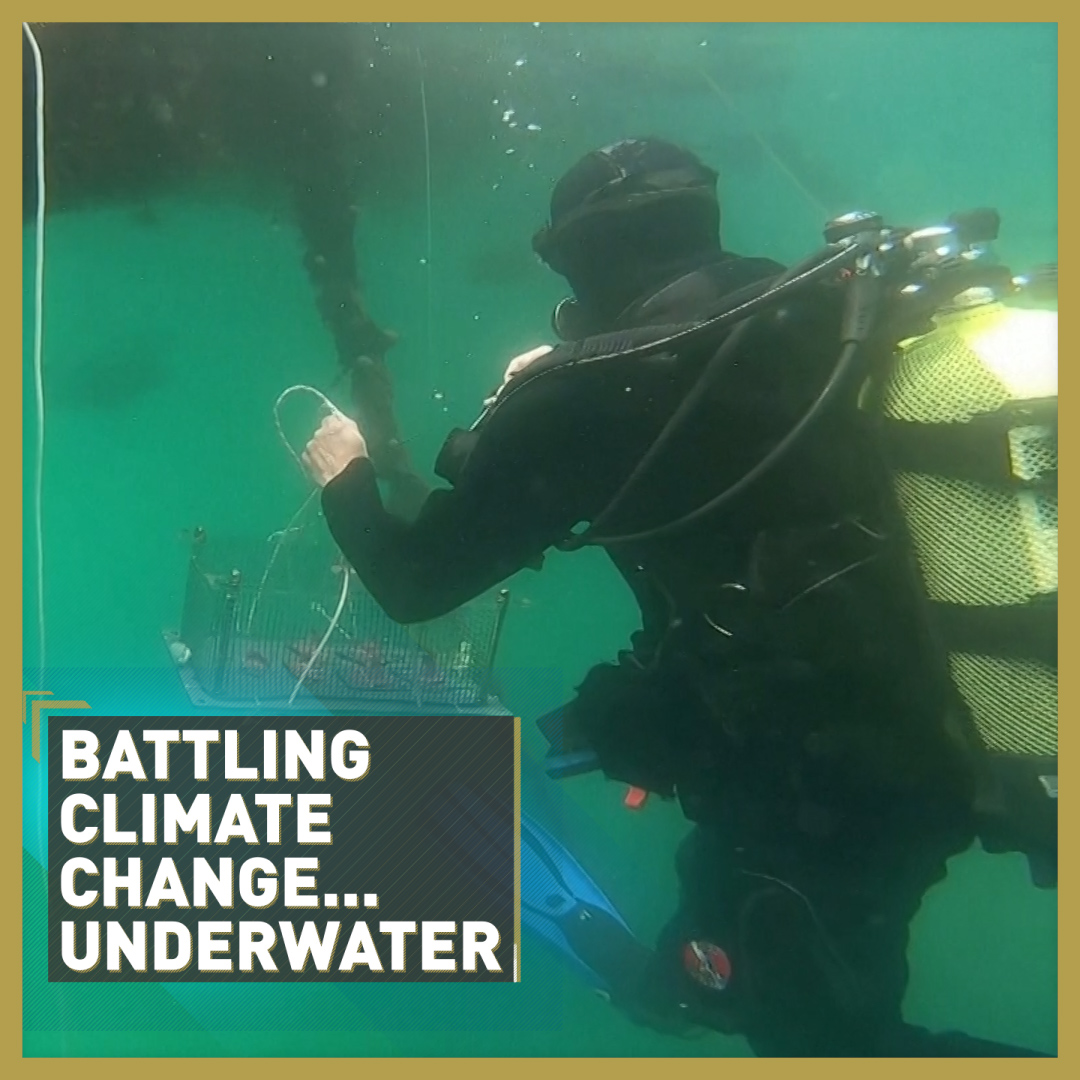 Climate scientists have a new tool to help protect the Mediterranean Sea from the impact of climate change: Italy's first 'Smart Bay'.

The Santa Teresa Smart Bay on the Ligurian coast in north west Italy is a living laboratory under water in an area noted for tourism and diving.

The location was chosen by researchers from ENEA (Italian National Agency for New Technologies, Energy and Sustainable Economic Development) and CNR (Italy's National Research Council). It is ideal for monitoring seawater by using bryozoans (aquatic invertebrate animals) and other sessile organisms that are anchored to something as 'living sensors'.

The amount of acidity and the level of oxygen of the Mediterranean Sea is of particular concern. As the body of water becomes hotter and more acidic, the habitat of many native species would be permanently changed. There are also fears of violent changes in weather systems, such as increased frequency in Mediterranean tornadoes.

Chiara Lombardi is a marine biologist and ENEA researcher who has created an underwater 'farm' of bryozoans and marine polychaete worms. These animals use the carbonates in water to grow their shells. Due to a rise in water acidity levels linked to pollution and and high temperatures, Lombardi assesses how the growth of the animals has slowed down.

An underwater probe called 'Tinetto' also allows Lombardi to assess the pH and levels of oxygen of the water, which are two vital measures of the health of the Mediterranean and its marine population.

"What we are doing is monitoring the carbonate chemistry of the water as well as physical properties and what we have been observing is that climate change is occurring in the Mediterranean sea", Lombardi told Reuters.

"We are monitoring pH which is also related to ocean acidification and the oxygen level which is related to hypoxia which is causing a lot of damage around the Mediterranean ecosystem including also the aquaculture," she said.

There are hopes that the Smart Bay will work alongside local businesses, particularly involving local fisherman and the tourist industry, to make their work more eco-friendly in the future.

"The idea is to try to help a local administration to point the attention about climate change and try to use new strategies for the growth in the future which are sustainable which also are using the ecosystem and the natural capital as a source of changes," Lombardi said.

"In terms of the bay, the long-term plan is to try to convert this bay which is around sustainable tourism and diving and natural capital as a carbon-neutrality bay." 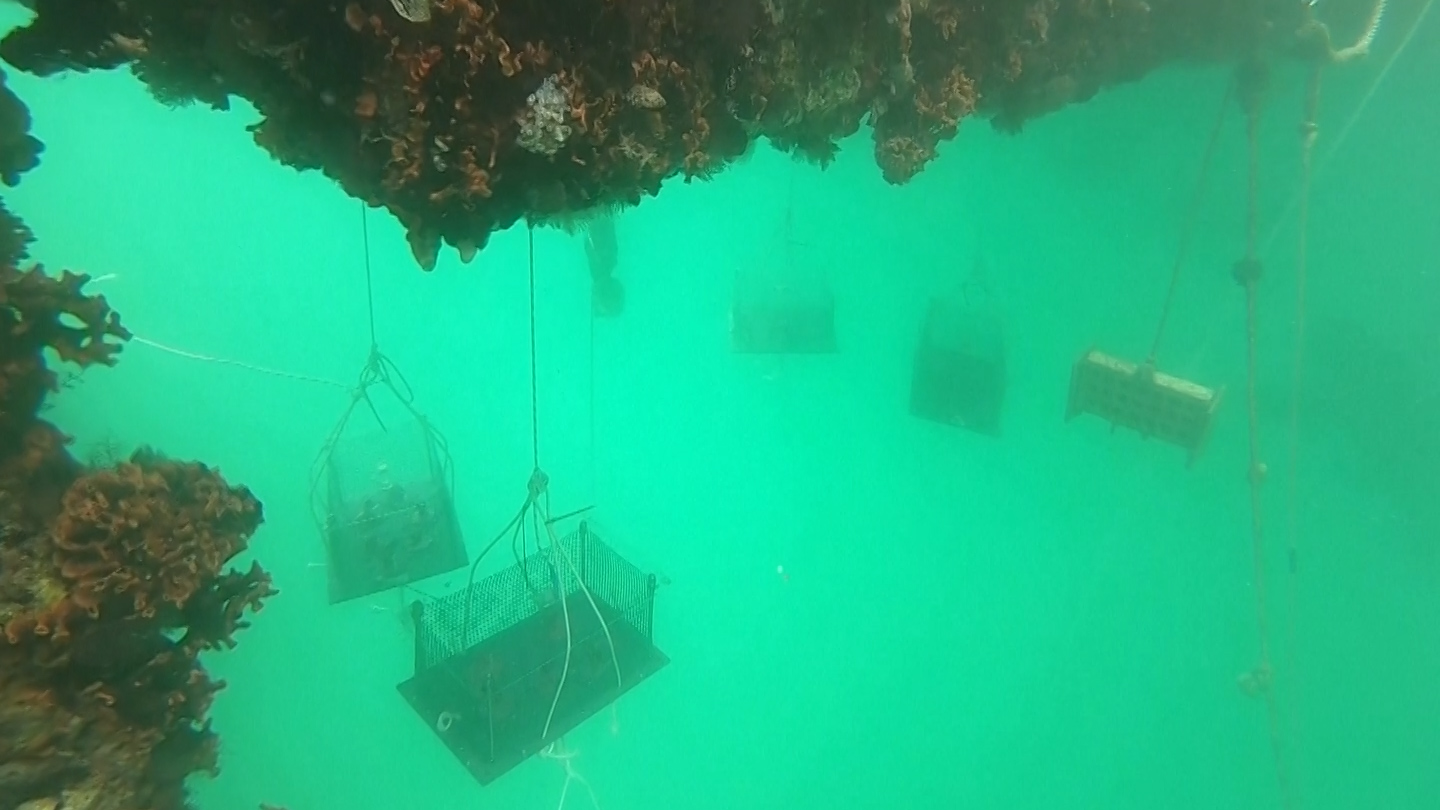 The Santa Teresa Smart Bay is Italy's first of its kind. /Reuters

The Santa Teresa Smart Bay is Italy's first of its kind. /Reuters

However, the bay can also provide useful data for the study of extreme weather events that are becoming more common in European countries such as Italy, Greece, Spain and France.

Franco Reseghetti, an ENEA researcher and ocean expert, says that even though data gathering is getting better, researchers still do not have the answers as to why things appear to be changing and importantly how to stop it.

"Analysing the phenomenon, we can say that in the past few years we have noticed a mass of warm, salty water that slowly came from the coast of Sicily, arrived halfway up the coast of Sardinia and into the Corsican Channel, and then sank into the Ligurian Sea. And we don't know why, which shows us how great our ignorance is, unfortunately," he said.

"The Mediterranean Sea has basically become a hotspot of what is happening globally in the world's oceans. This is a bit worrying, not only from the point of view of changes in the living species that now find totally different living conditions but also because these conditions lead to extreme and violent atmospheric events... The problem could be that in the long term the Mediterranean could completely change its characteristics."

Speaking about the importance of the Mediterranean for surrounding countries amid an increase in natural disasters such as forest fires, Reseghetti warns: "These extreme events should make us think that perhaps it really is time to stop talking and start acting."