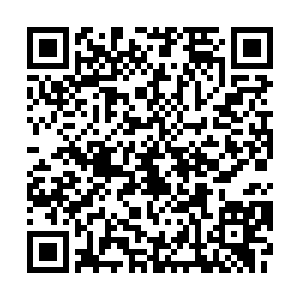 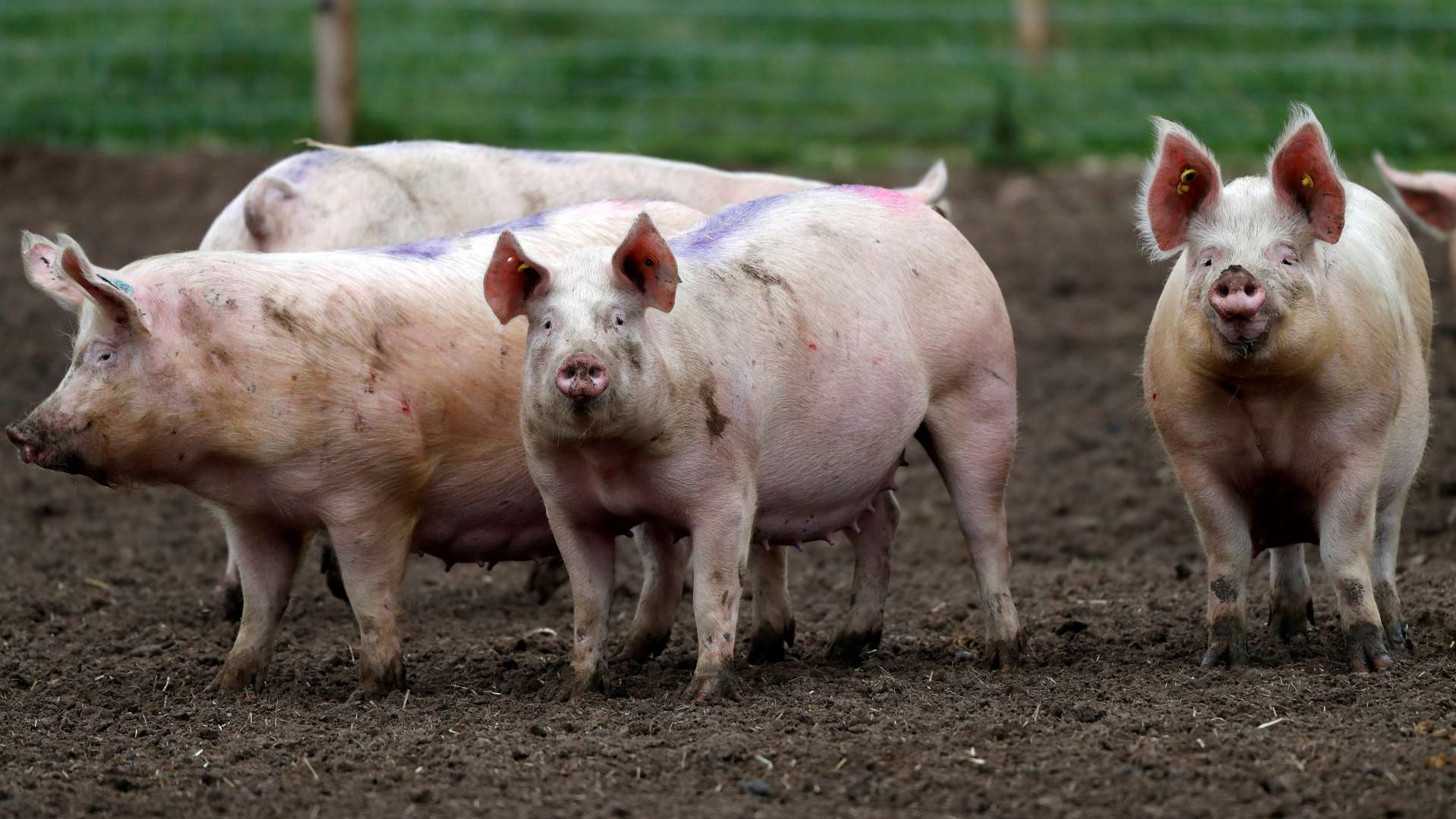 Thousands of healthy pigs are on the brink of being culled early in the UK and some may have already met their early death because of a lack of workers, according to the country's National Pig Association (NPA).

An estimated 150,000 pigs are at risk of being culled within weeks because Brexit and COVID-19 lockdowns have created a shortage of butchers and slaughterers in the UK.

Because of this, meat processors have suffered a 25 percent drop in their capacity, meaning thousands of excess pigs are being left on farms and are taking up space, creating welfare issues.

"There are about 120,000 pigs sat 'on-farm' currently that should have already been slaughtered, butchered, be within the food chain and eaten by now," said Lizzie Wilson, a policy services officer at the NPA.

"It is getting to the point where we are saying to the government, 'if we don't get some help soon, we're going to have to look at culling pigs on farms,' because that's our only option now.

"There are some producers that have already had the conversation."

Another spokesperson for the NPA also told CGTN Europe they believed some farms were already making this decision and "quietly" culling some of their pigs. But they could not confirm how many farmers have done so or how many pigs they have culled.

The president of the National Farmers' Union, Minette Batters, estimated that farmers were "potentially a week, 10 days away" from culling 150,000 pigs.

Many people in the pork industry are calling for the government to do the same for foreign butchers. The British Meat Processors Association, quoted in The Times, said that the industry as a whole was short 15,000 workers.

Factories are also raising wages by 15 percent to attract necessary people, according to the NPA.