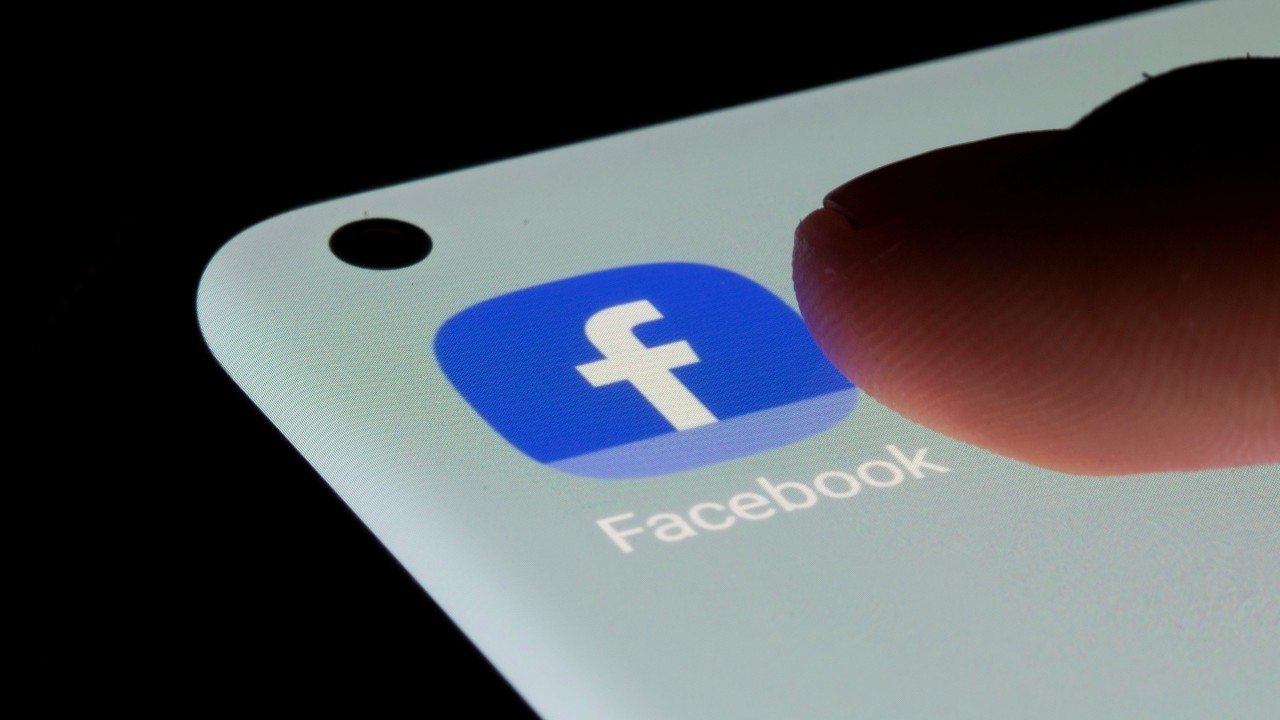 Facebook app is seen on a smartphone in this illustration taken. /Reuters/Dado Ruvic

Facebook app is seen on a smartphone in this illustration taken. /Reuters/Dado Ruvic

Facebook, Instagram and WhatsApp platforms were hit by a massive outage Monday, impacting potentially tens of millions of users.

Tracker Downdetector was showing outages in heavily populated areas including Washington and Paris, with problems being reported from around 3:45 p.m. GMT.

"We're aware that some people are having trouble accessing our apps and products," Facebook spokesman Andy Stone said on Twitter.

Users trying to access Facebook in affected areas were greeted with the message: "Something went wrong. We're working on it and we'll get it fixed as soon as we can."

Facebook shares fell 5.5 percent in afternoon trading on Monday, inching towards its worst day in nearly a year.

Facebook has experienced similar widespread outages with its suite of apps this year in March and July.

Several subscribers using their Facebook credentials to log in to third-party apps such as Pokemon Go and Match Masters were also facing issues.

"If your game isn't running as usual, please note that there's been an issue with Facebook login servers and the moment this gets fixed all will be back to normal," puzzle game app Match Masters said on its Twitter account.