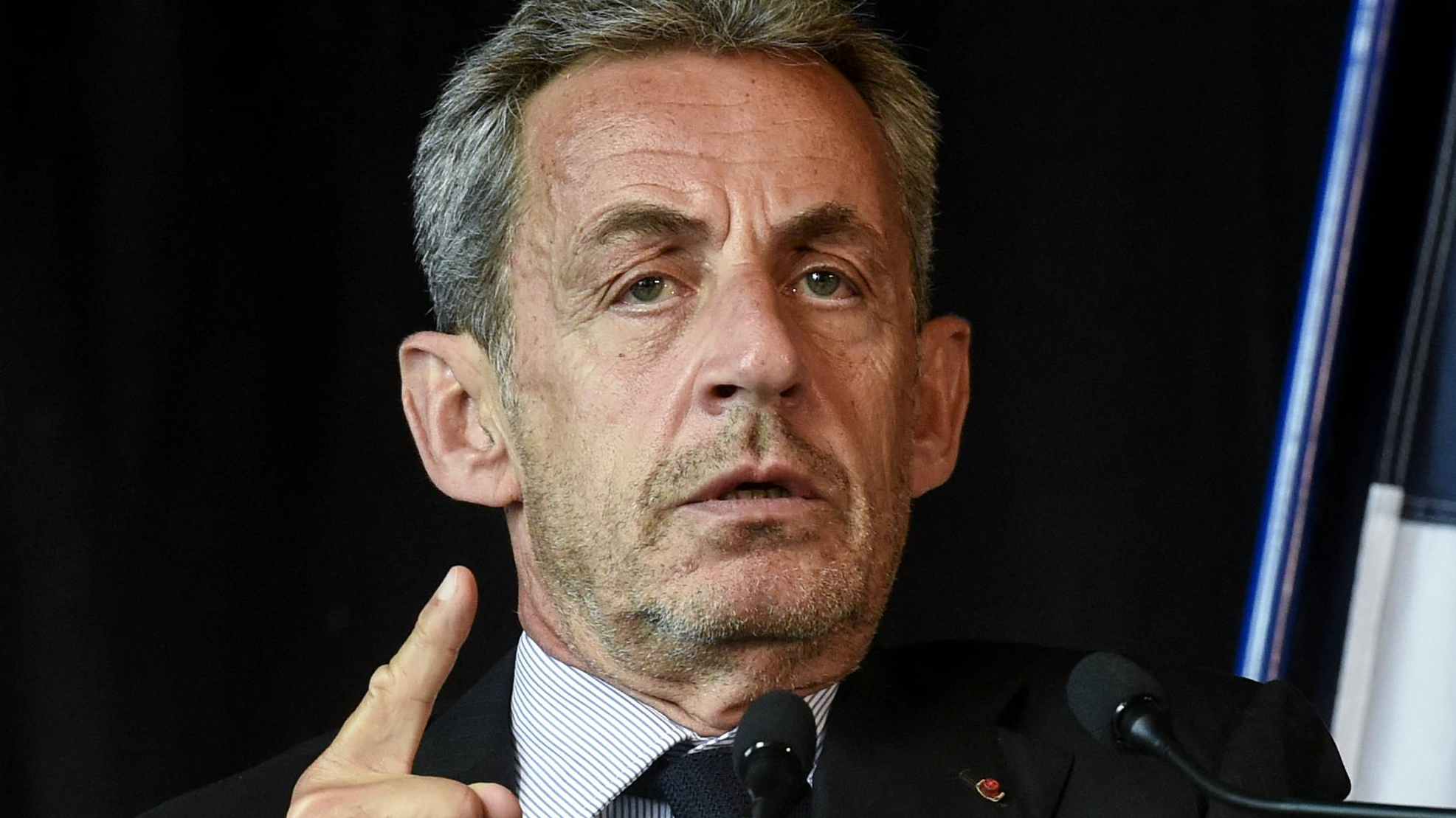 Former French President Nicolas Sarkozy has been sentenced to one year in prison after being found guilty of illegal campaign financing for his failed 2012 re-election bid.

It was the second guilty verdict this year for Sarkozy, who led France from 2007 to 2012 and retains influence among conservatives despite falling from grace over his convictions.

Sarkozy, 66, is unlikely to go to jail. He will appeal the sentence – a move that in effect suspends it – and the judge in the Paris court said he could serve the sentence at home with an electronic tag.

Sarkozy has denied wrongdoing. He told the court in June he had not been involved in the logistics of his campaign for a second term as president nor in how money was spent during the election run-up.

But the court said Sarkozy was made aware of the overspending, that he did not act on it and that it was not necessary for him to approve each individual spending to be responsible.

Sarkozy was found guilty in a separate trial in March of trying to bribe a judge and peddle influence in order to obtain confidential information on a judicial inquiry. He also denied any wrongdoing in that case.

The former president was sentenced to three years in jail in that trial – two of which were suspended – but has not actually spent time in prison yet, while his appeal is pending.