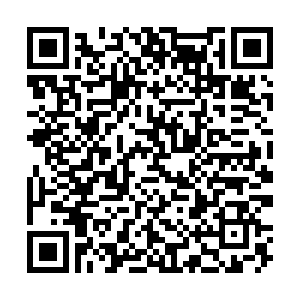 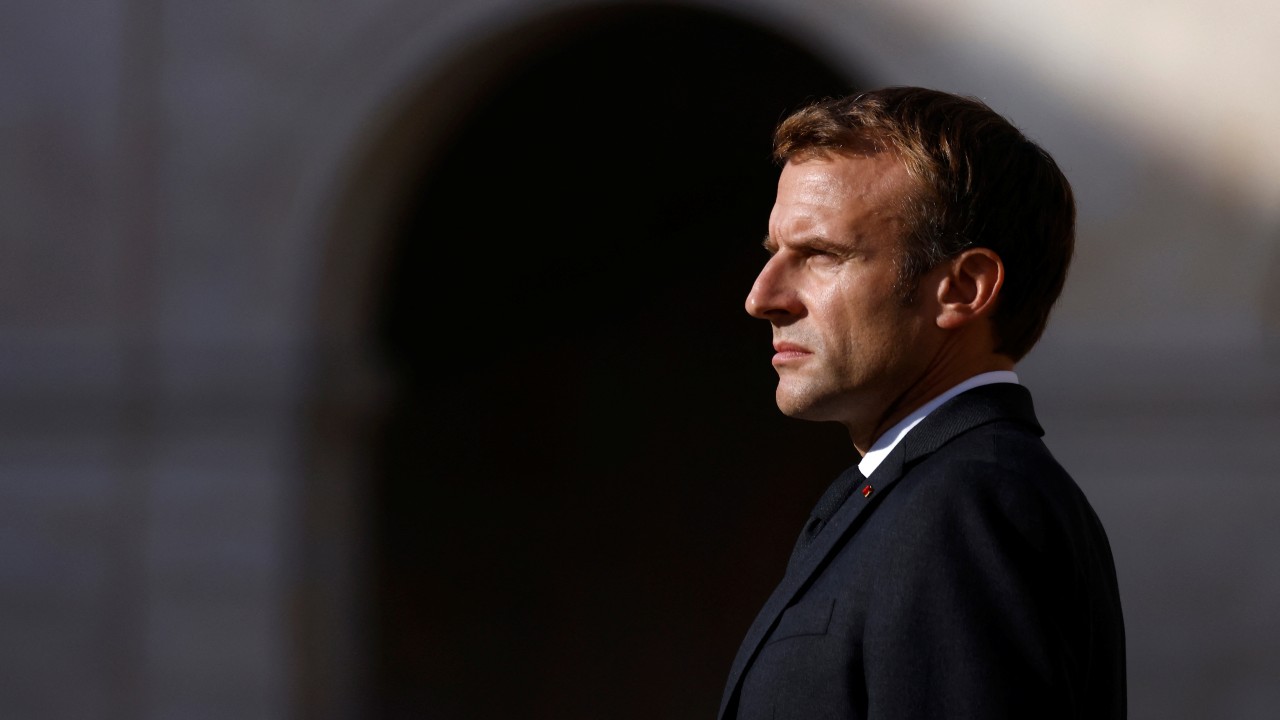 The diplomatic dispute between Algeria and France deepened Sunday after Algiers banned French military planes from its airspace – its latest response to a row over visas and critical comments from French President Emmanuel Macron.

France's jets regularly fly over the former French colony to reach the Sahel region of Western Africa, where since 2014 its soldiers have been battling jihadist groups as part of its Barkhane operation.

"This morning, when we filed flight plans for two planes, we learnt that the Algerians had stopped flights over their territory by French military planes," an army spokesman, Colonel Pascal Ianni, told AFP.

He said the decision had "slightly impacted" supply flights but "does not affect our operations" in the Sahel.

The French intelligence-gathering operations in the Sahel using Reaper drones were affected by the new restrictions, Ianni added. Those drones operate out of Niamey in Niger and do not fly over Algeria.

The army had received no official notification of the flight ban, he added.

The move heightened tensions that had already flared Saturday when the Algerian government recalled its ambassador to France, citing "inadmissible interference" in its affairs.

According to French and Algerian media reports, Macron told descendants of figures in Algeria's 1954-62 war for independence that the country was ruled by a "political-military system" that had "totally rewritten" its history.

"You can see that the Algerian system is tired. It has been weakened by the Hirak," he added, referring to the pro-democracy movement that forced Abdelaziz Bouteflika from power in 2019 after two decades at the helm.

Macron's office did not deny the reported comments but said the president was discussing the war in Algeria with French youths and answering questions, not giving an official interview.

In a statement, the Algerian presidency expressed "its categorical rejection of the unacceptable interference in its internal affairs," adding that, the comments were "an intolerable affront" to the Algerians who died fighting French colonialism.

"The crimes of colonial France in Algeria are innumerable and fit the strictest definitions of genocide," it read.

Algiers was also angered last week after France said it would sharply reduce the number of visas it grants to Algerian, Moroccan and Tunisian citizens.

Paris said the decision had been made necessary by the former colonies' failure to help with the deportation of illegal migrants from France.

When a French court denies a person's visa request, authorities must still secure a consular travel pass from their home country to forcibly expel them, a document that Paris claims Algiers, Rabat and Tunis are largely refusing to provide.

Macron has reportedly ordered the number of visa deliveries to Algeria and Morocco to be halved from 2020 levels and by a third for Tunisia.

The Algerian foreign ministry summoned France's ambassador Francois Gouyette on Wednesday to make a "formal protest" at the visa ruling.