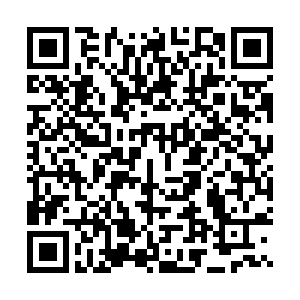 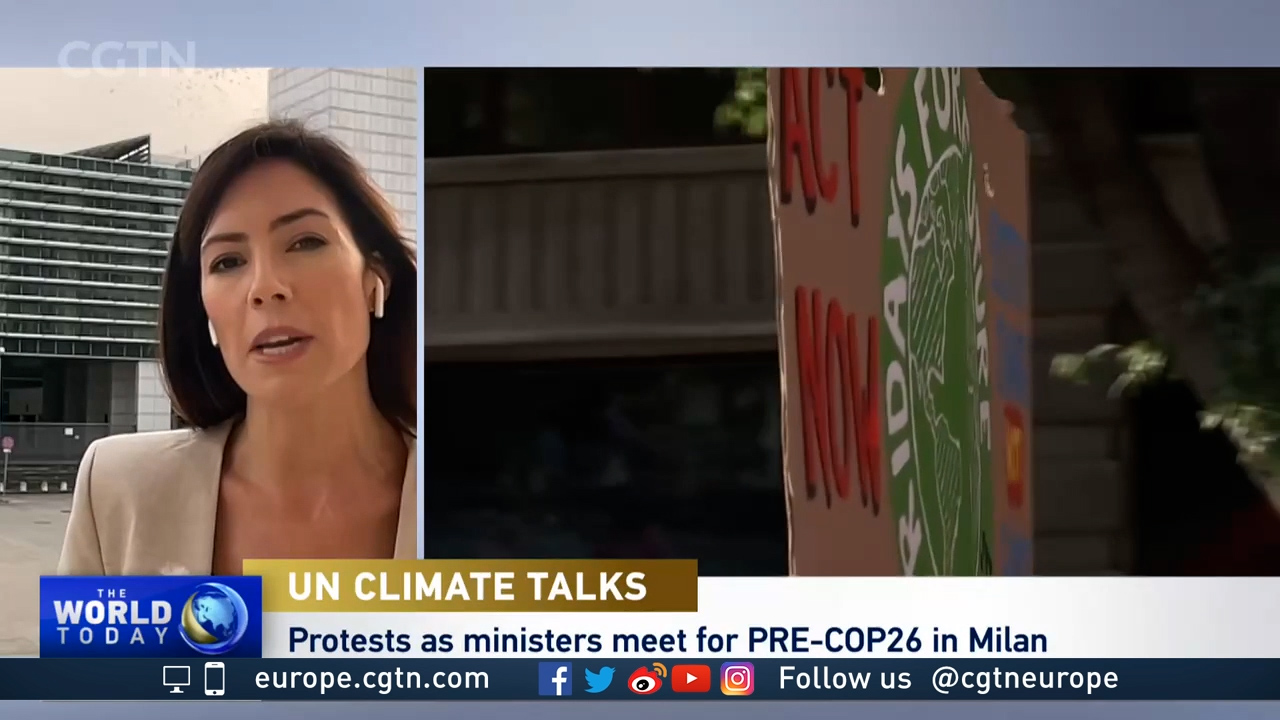 On the final day of climate talks in Italy the COP26 president said there was a consensus to do more to reach the target of limiting global warming to 1.5 degrees Celsius as outlined in the Paris Agreement.

Speaking on Saturday afternoon in Milan, Alok Sharma also said the world's leading economies would deliver on their promise to deliver $100 billion a year to poorer countries struggling to deal with climate change.

In the past week, Italy's financial capital transformed into a hub of debate ahead of the United Nations' official COP26 Summit Glasgow next month.

The vice president of the European Commission, Frans Timmerman, gave a stark warning of the depth of the climate crisis.

"There can be no doubt in anybody's mind that we are fighting for the survival of humanity, and that the climate crisis and the threatening ecocide are the biggest threat humanity faces," he said.

Sarkozy gets support at book signing

It's a serious sentiment shared by U.S. delegate John Kerry, who says the next decade will be crucial for a 45 percent reduction in emissions.

Thousands of climate activists from around the world took part in the event. Swedish teenager Greta Thunberg made headlines after criticizing leaders for what she said were empty promises.

Her words resonate with a generation demanding action, and fellow protesters filled Milan's streets on Friday to have their message heard.

They also met with Italian Prime Minister Mario Draghi, who says they have every right to be angry.

"Your generation will feel the worst effects of climate change. We want a commitment from G20 countries to keep the agreement to limit global warming to 1.5 degrees Celsius within reach," said Draghi.

The crucial climate talks come after Europe's hottest summer on record and several extreme weather events like wildfires and floods. The United Nations chief Antonio Guterres says the world is nearing the point of no return.

With time running out, hopes are now riding on the summit in Glasgow.