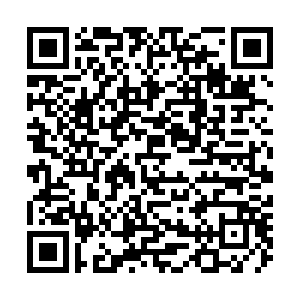 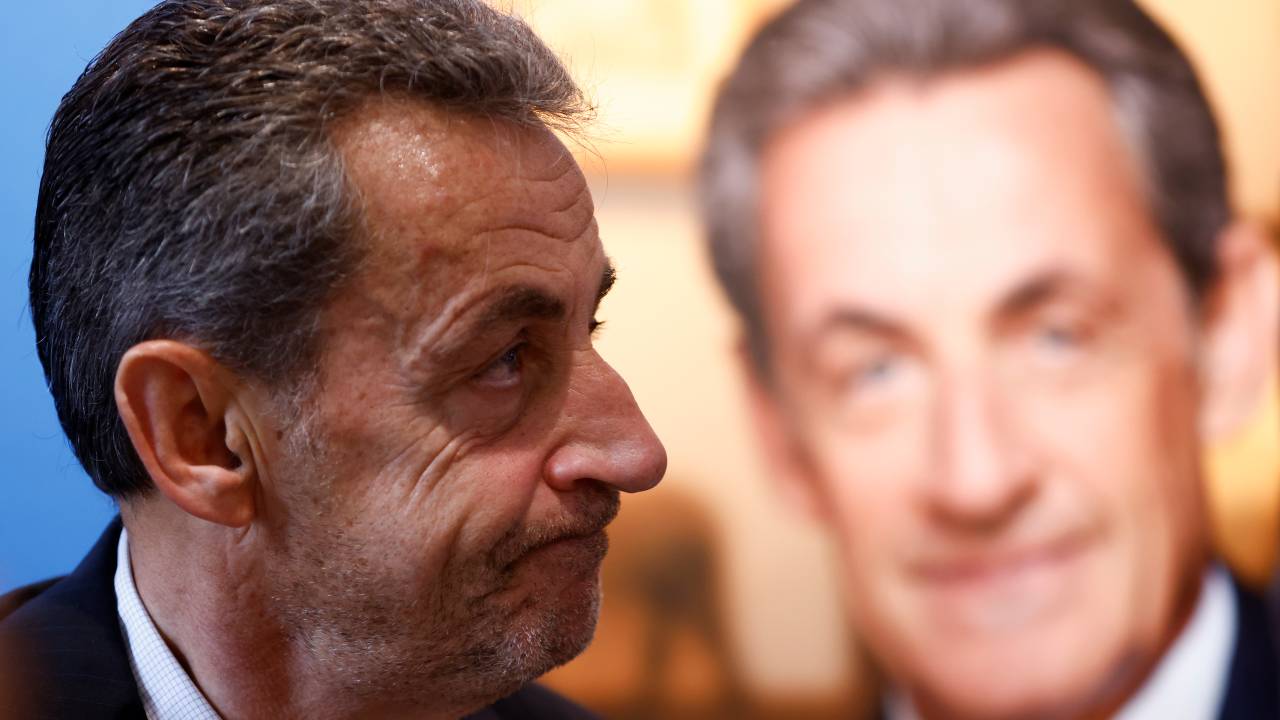 Ex-French President Nicolas Sarkozy has played down his conviction for illegal campaign financing, making his first public comments on the conviction - his second this year - during a book signing event in Paris.

Sarkozy was sentenced on Thursday to a one-year prison term for unlawful overspending during his failed 2012 re-election bid.

However, the court decision did not stop the conservative politician appearing at a Paris bookshop to sign copies of his new book "Promenades."

As hundreds of people gathered at the Lamartine bookshop to greet the former leader, Sarkozy said the support was "very moving and very reassuring, regarding the state of the country's morale."

Sarkozy, who remains influential in conservative circles, has denied wrongdoing and vowed to appeal the sentence, a move that in effect suspends it.

It means that instead of going to prison he will instead likely have to carry out the sentence under house arrest while wearing an electronic monitoring bracelet.

Sarkozy's supporters have hit out at the verdict as being politically motivated.

However, it is his second conviction this year, marking a sharp fall from grace for France's erstwhile leader.

In March, Sarkozy was found guilty of trying to bribe a judge and peddle influence in order to obtain confidential information on a judicial inquiry. He also denied wrongdoing in that case.

The two convictions could force Sarkozy to play a more subdued role in next year's presidential election.

He had not planned to run, but as a popular figure of the French right, he would be expected to support his party's candidate.