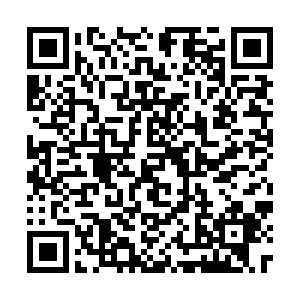 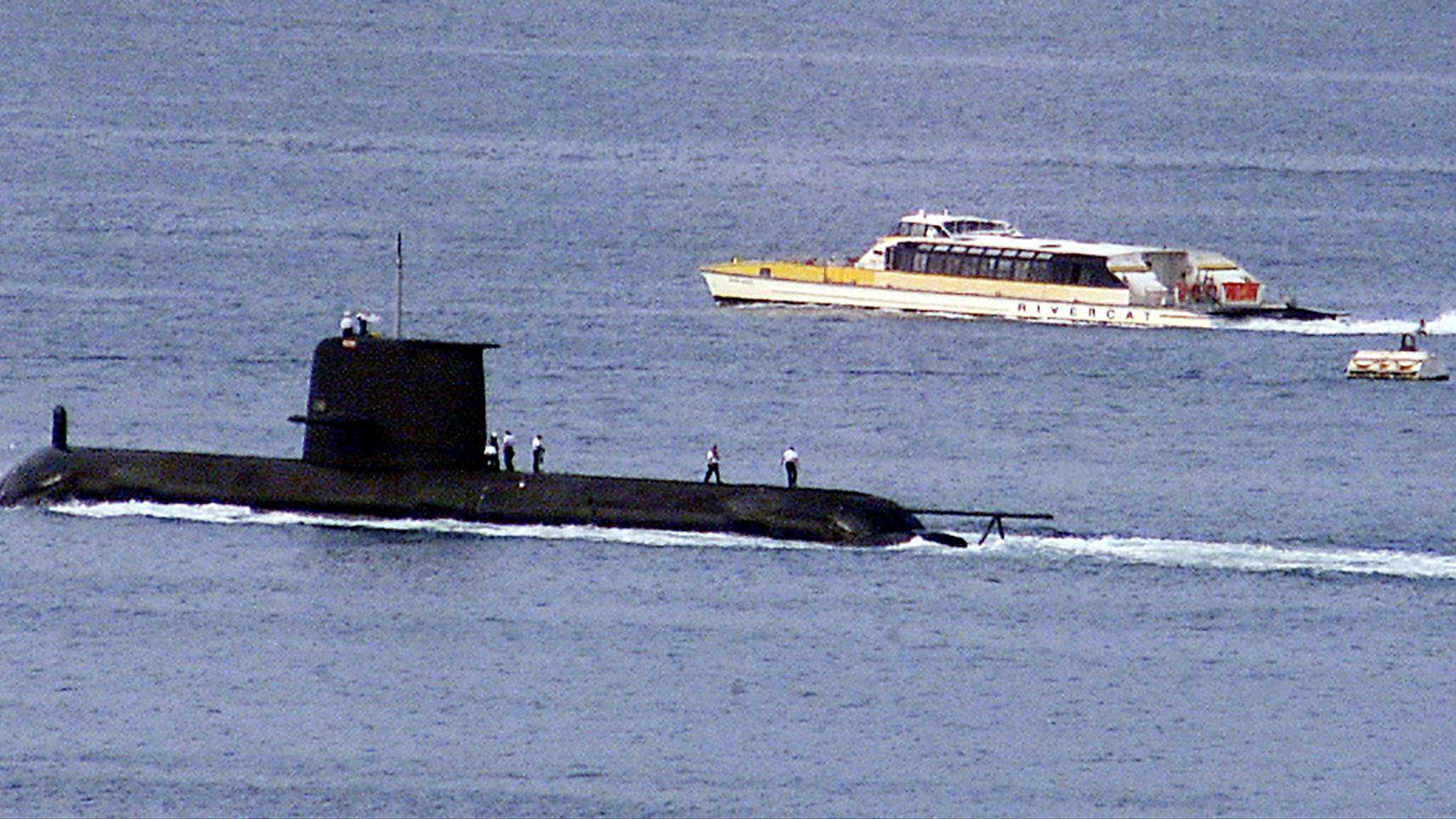 One of the Royal Australian Navy's Collins-class submarine near Sydney on May 4, 2020. /Reuters

One of the Royal Australian Navy's Collins-class submarine near Sydney on May 4, 2020. /Reuters

Long-planned free trade talks between the EU and Australia have been postponed, as tensions continue between Canberra and France.

Australia's minister for trade, Dan Tehan, announced that the talks have been moved from October 12 to November but refused to comment on the reason for the postponement, according to Reuters.

"I will meet with my EU counterpart Valdis Dombrovskis next week to discuss the 12th negotiating round, which will now take place in November rather than October," he said.

Australia angered France and the rest of the EU last month after Canberra cancelled a $40 billion deal for French submarines in favor of U.S. technology.

France then withdrew its ambassadors from both countries.

Tensions between the U.S. and France have since eased after president Joe Biden called his French counterpart Emmanuel Macron to say that the U.S. could have communicated better with Paris.

France's U.S. ambassador has since returned to Washington, but its ambassador to Canberra has not done the same.

Paris has also publicly said that it no longer trusts Australia and that its officials lied about the deal.

Hiowever, in a statement to AFP, Tehan downplayed the row: "We understand the French reaction to our submarine decision, but ultimately any nation must act in its national interest -- which is what Australia has done."

He added that he will meet his EU counterpart next week and that "we will continue preparing for the 12th round of negotiations and working towards concluding a free trade agreement that is in the interests of both Australia and the EU."

Miriam Garcia Ferrer, an EU spokeswoman, also said that the talks between the two parties are not over.

She added that trade negotiations "are always about substance over speed, and there are many open issues to negotiate. A one-month delay will also allow us to better prepare."