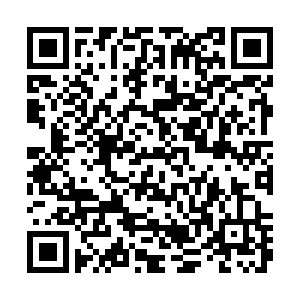 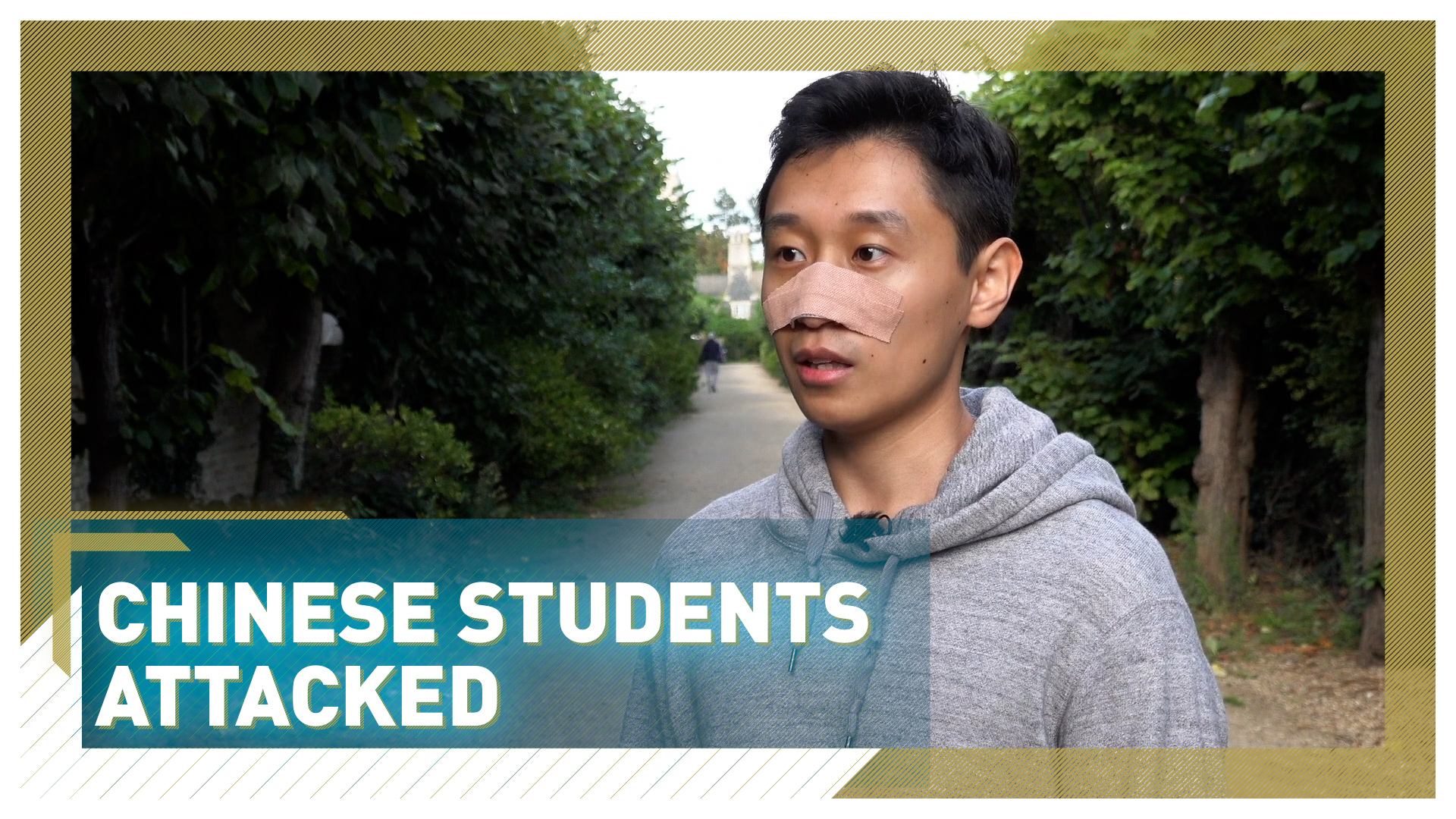 He was bruised, bloodied and had a broken nose. And yet, moments after 25-year-old Cambridge University graduate Yuanzhao Zhang had allegedly been viciously beaten by a gang inside his local supermarket, he still found it in him to get back up and try to chase them.

Zhang agrees to meet back at the scene on Mill Road in the city where he explains his version of events in detail.

"I didn't notice them at first," he says. Then, one of them approached and began to attack. "I turned around and there was this group of teenagers – some of them might be adults already. And they were staring at me. So I shouted at them 'what are you doing?' And then they shouted back with racial slurs. And that's when I knew it was a racially motivated attack."

Zhang says he tried to fight back but that he was far outnumbered. He walks back down the road where he says the gang fled with him in pursuit. Despite help from a passing van driver who joined him in the chase, he says they dispersed and all escaped.

Several days later though, as Zhang recovers from surgery, three teenagers have now been arrested in connection with what police describe as a racially aggravated crime.

"The arrests follow incidents that took place between August and September in the city including a racial assault causing grievous bodily harm," Cambridge Constabulary confirmed in a written statement. "We believe these incidents to be isolated to a specific group of people," it went on to say.

It is not yet clear whether all suspects have yet been detained. Zhang describes a group of at least 10 surrounding him.

The nearby community has rallied behind Zhang. The head of the trade association for this part of Cambridge is Piero D'Angelico who runs Piero's hairdressers, one of several businesses operating along the bustling Mill Road. "We are very proud to live here," says D'Angelico, who speaks of the multicultural nature of this part of the city. "We are very protective of each other," he says.

Cambridge is known around the world for its university and beautiful architecture. It is, by all accounts, a peaceful city. So these incidents have caused shock in the Chinese community particularly, as well as a storm on social media in both the UK and in China.

Further fuelling outrage, for a time at least, was news of a second string of alleged attacks on Chinese students in Sheffield. Indeed, such was the level of concern that the Chinese Embassy in the UK released a statement urging "the British side … to bring criminals to justice." It also called on Chinese residents in the UK to "strengthen their safety precautions in the near future" and "be vigilant when going out."

Since then, a 33-year-old woman named Shan He has been arrested and charged in connection with some of the incidents in Sheffield. There is no indication yet of a possible motive and no suggestion of a link between the Cambridge and Sheffield incidents.

Still, more generally such events contribute to a sense of worry. "Since COVID-19," says Zuo Zongyou, who is president of the Chinese Students and Scholars Association in Sheffield, "there are more hate crimes happening in the UK."

The University of Sheffield has sent out reassurances on its official Twitter account, first offering support for the students affected and on Friday adding that "it's our top priority to keep our students and staff as safe as possible."