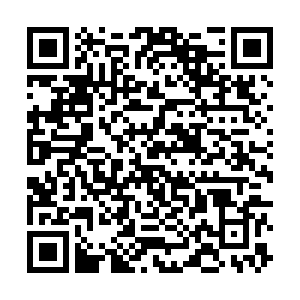 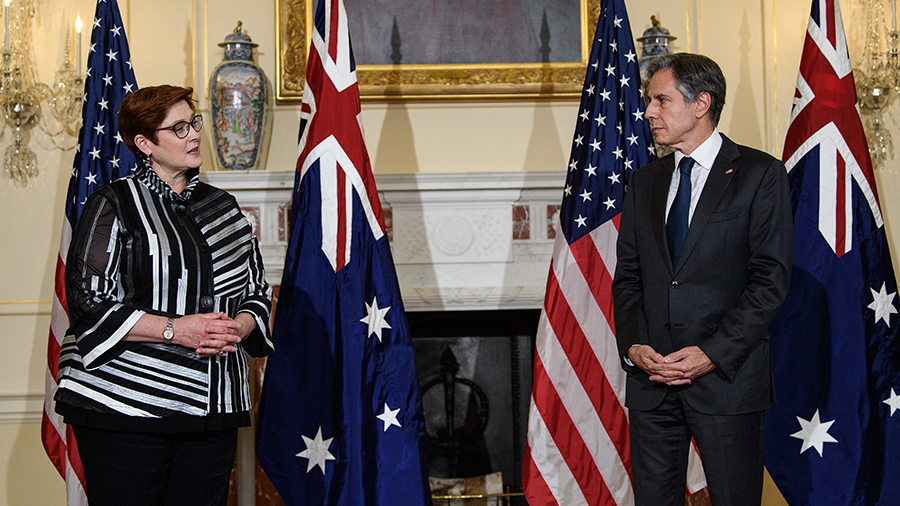 The Chinese ambassador to Paris says the UK, U.S. and Australia have been "extremely irresponsible" in forming their new security pact.

Lu Shaye told CGTN Europe countries in the Asia-Pacific region were worried about the new agreement that the three countries have signed. The so-called 'Aukus' pact will contribute to supplying Australia with nuclear-powered submarines.

Canberra pulled out of its original contract with France for a dozen attack-class submarines in a deal worth at least $66 billion and for which work was already under way. Australia says it is committed to nuclear non-proliferation and will not use nuclear weapons.

"The United States, the United Kingdom and Australia are now co-operating on the construction of nuclear submarines, this endangers peace and the stability in the Asia-Pacific region and spurs a nuclear arms race," said Lu Shaye. 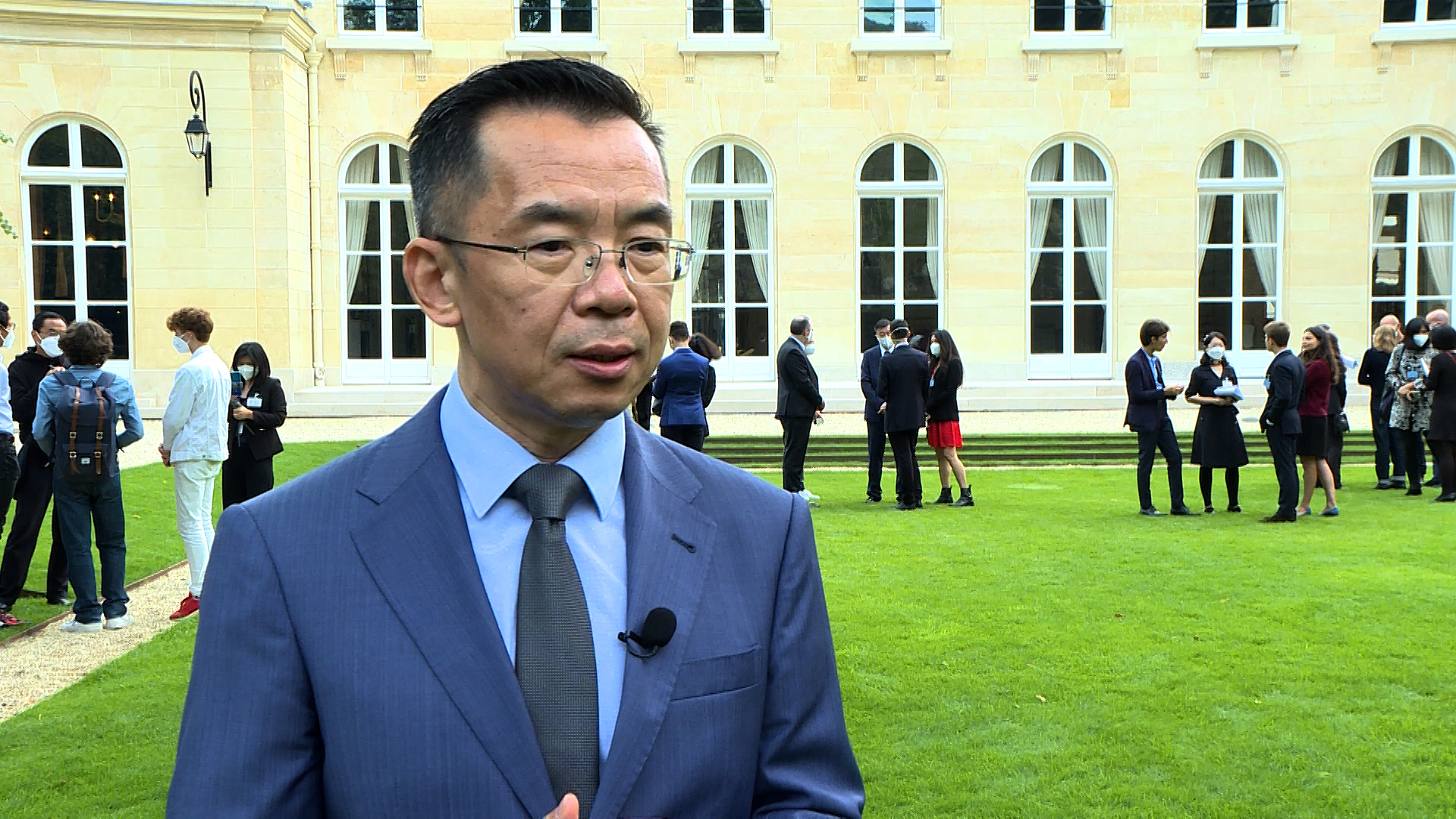 The Chinese ambassador was speaking after France accused its western allies of "a major breach of trust and contempt" that prompted Paris to recall its ambassadors to the U.S. and Australia on Friday.

"The export of very sensitive nuclear submarine technology by the U.S. and the UK to Australia – which is a non-nuclear country – shows once again that these two countries use the lack of nuclear exports as a tool for geopolitical games," said Lu.

Lu said he understood the fury of the French government and a spokesperson for China's embassy to the UK released a statement saying the deal risked "intensifying (the) global arms race, crippling international non-proliferation efforts and severely undermining regional peace and stability."

The French foreign minister Jean-Yves Le Drian accused the U.S. and Australia of "lying, contempt, duplicity and breach of trust," going on to describe the UK's role as that of a "third wheel." 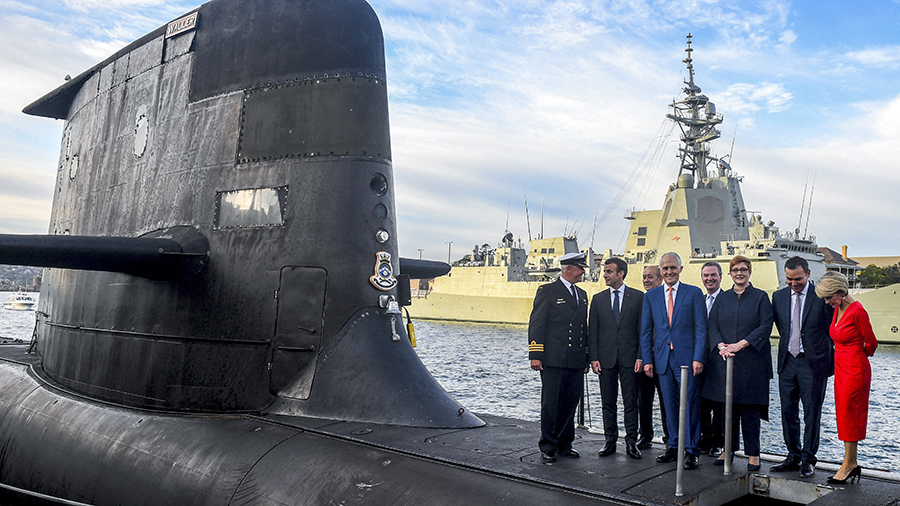 China has also expressed its anger at the actions of the Aukus alliance.

But the three western countries set up their alliance to challenge the dominance of China in the region and try to counter China's growing presence in the South China Sea.

"This decision is a threat for the security in the Asia-Pacific region, which puts in danger international efforts at non-proliferation. Big countries have big responsibilities," Lu said.

The UK's new Foreign Secretary Liz Truss wrote in the Sunday Telegraph that the deal "shows our commitment to security and stability in the Indo-Pacific region," and demonstrated the government's ambition to build a "Global Britain" following its departure from the European Union.