The European Commission unveiled its strategy for the Indo-Pacific region just hours after the UK, U.S. and Australia announced a new defense pact.

Named Aukus, the tripartite arrangement will see Washington and London sharing technology with the Australian military, which will eventually be able to deploy nuclear-powered submarines. European leaders in Brussels, though, said they had been blindsided.

"This is a good opportunity to remind people of the importance of the Indo-Pacific strategy that we ourselves are focused on, and make this strategy more important," he said, as he unveiled the EU's new blueprint in Brussels.

"With today's proposals, and guided by our values, we are offering a strengthened partnership to advance trade, investment and connectivity, while addressing common global challenges and reinforcing the rules-based international order," added European Commission President Ursula von der Leyen. 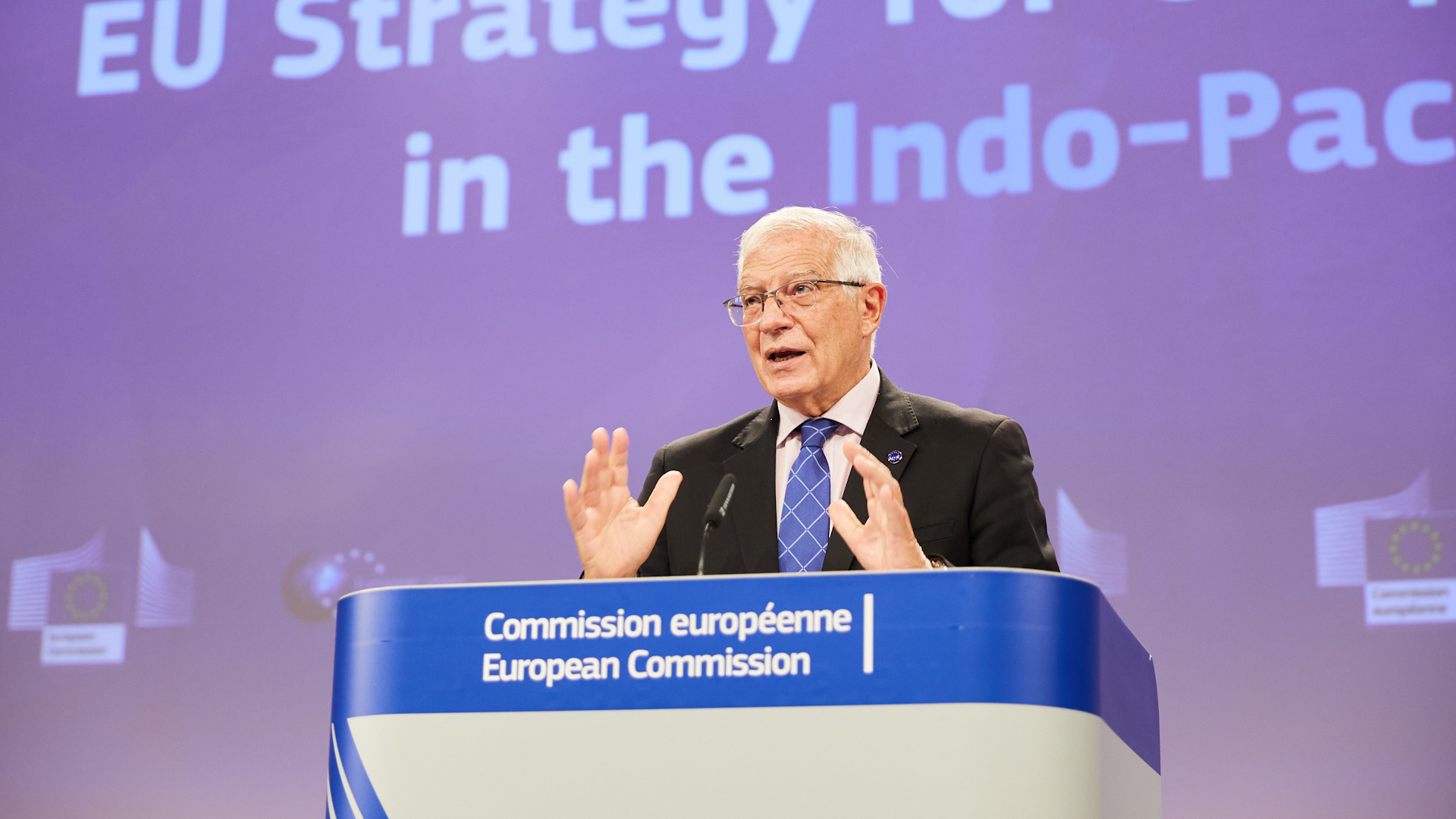 Europe's new Indo-Pacific strategy is partly about defense, but the bloc is also looking to cooperate with partners in areas such as trade and health. The European Commission says four of the EU's top 10 trading partners are in the region.

The strategy also calls for member states to boost naval deployments to the Indo-Pacific. Chaotic scenes during the withdrawal from Afghanistan have reignited a long-running debate over Europe's military capabilities.

While China pushed back strongly against Aukus, with Foreign Ministry spokesperson Zhao Lijian describing it as "severely damaging" to regional security, European leaders tried to avoid a similar war of words over their new strategy for the Indo-Pacific.

"Our strategy is inclusive, it is open to all our partners in the region. We wish to cooperate from East Africa to the Pacific, and this includes China in many areas, such as climate and biodiversity.

"China's cooperation is essential, our strategy is one of cooperation but not confrontation," said Borrell.