Download
U.S.-UK-Australia defense deal a 'stab in the back' says France
Jim Drury 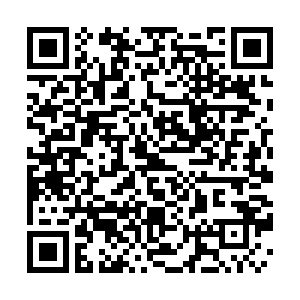 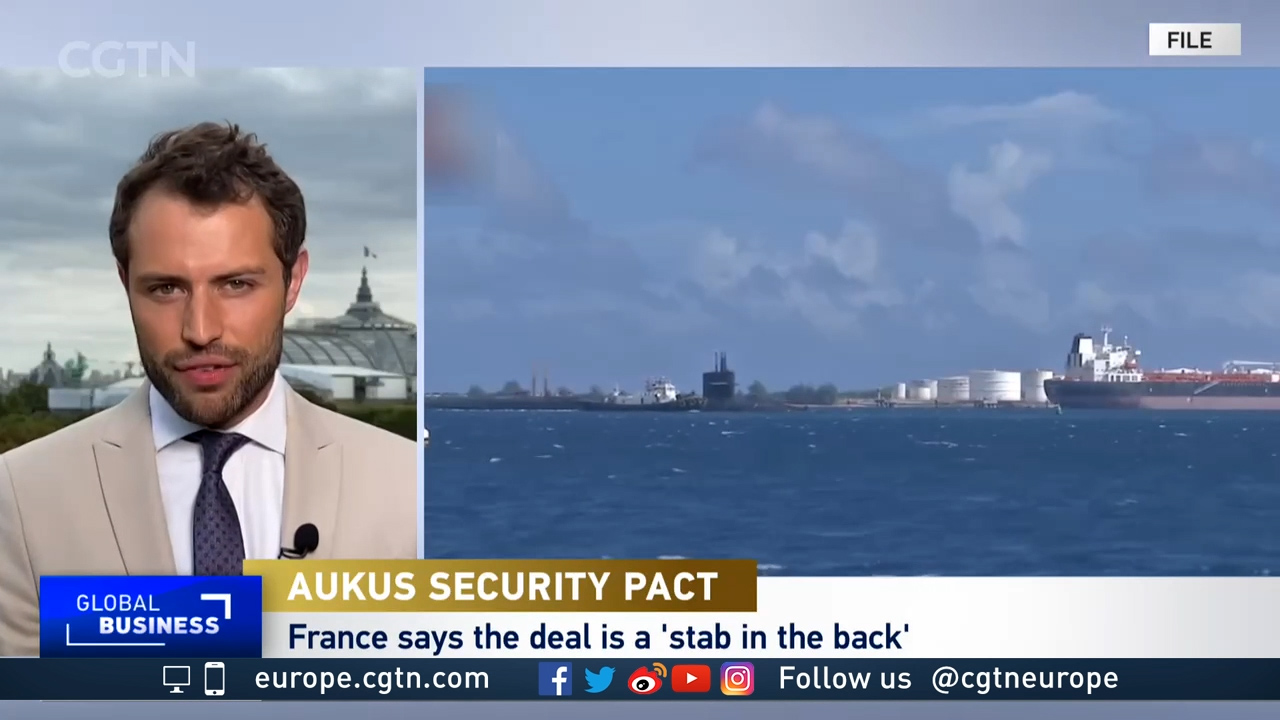 France's foreign minister says a nuclear submarine deal announced by Australia as part of a new alliance with the U.S. and the UK is a "stab in the back" for his country.

"I'm very angry today, and bitter... this is not something allies do to each other," Jean-Yves Le Drian said after the surprise deal which scraps Australia's existing submarine deal with France.

That French deal, worth around $36.5 billion at the time of signing in 2016, had been personally backed by President Emmanuel Macron.

The U.S.'s announcement of its deal with Australia and the UK includes Canberra having a nuclear-powered submarine fleet and receiving American cruise missiles.

Asked if Paris had been "duped" by the U.S. over what he had once called a "contract of the century" for France's naval yards, Le Drian replied: "Your analysis of the situation is more or less correct."

"In terms of geopolitics and international relations, it's serious," she told RFI radio on Thursday.

Johnson added: "We stand shoulder-to-shoulder with the French, whether in the Sahel, where we are running a joint operation against terrorists in Mali, or whether in Estonia, where we currently have the largest NATO operation."

The reassurances have fallen flat in Paris, with Le Drian telling Franceinfo radio: "This brutal, unilateral and unpredictable decision reminds me a lot of what Mr [Donald] Trump used to do."

"This is a decision contrary to the letter and the spirit of the cooperation that prevailed between France and Australia," the foreign ministry said in a statement.

"The American choice, which leads to the removal of an ally and a European partner like France from a longstanding partnership with Australia, at a time when we are facing unprecedented challenges in the Indo-Pacific region... marks a lack of consistency that France cannot but note and regret," it added.

The European Union also said it had not received advance warning of the pact: 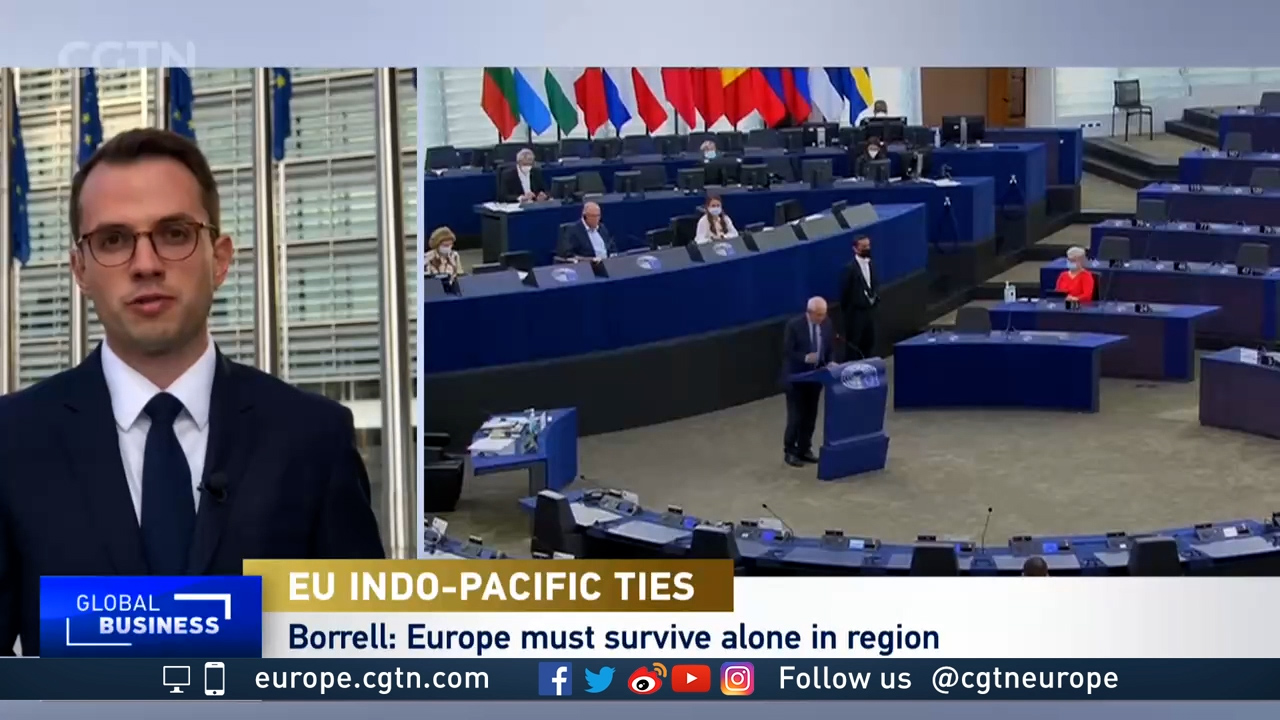 Separately, China condemned the deal as an "extremely irresponsible" threat to stability in the Indo-Pacific region.

Zhao said the Western allies should "abandon their outdated Cold War zero-sum thinking" or risk "shooting themselves in the foot."

None of the three countries' leaders mentioned China in unveiling their alliance, dubbed AUKUS – but they have previously made no secret of their concerns about the capabilities of China's military.

"This initiative is about making sure that each of us has a modern capability – the most modern capabilities we need - to maneuver and defend against rapidly evolving threats," Biden said.

UK leader Johnson said the deal reflected the three countries' close relations and shared values and shared interest in things such as "promoting democracy," but asked directly about China, he told members of parliament the deal "is not intended to be adversarial towards any other power." 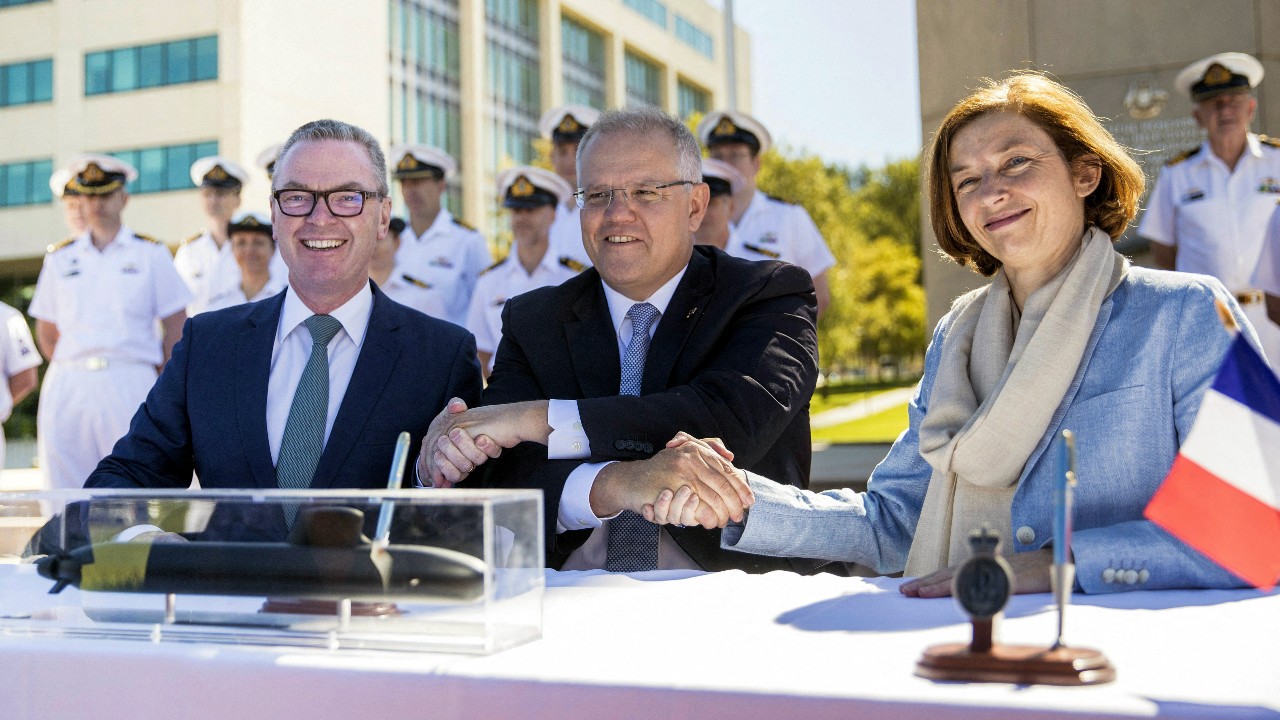 At the center of the deal are eight state-of-the-art nuclear-powered submarines for Australia. The submarines, said Biden and the other leaders, will not be nuclear-armed, only powered with nuclear reactors. But they will allow Australia's military to travel, and strike targets, far from its coast.

"[They] are quieter, faster and have longer endurance, which will allow Australia to deploy its future submarines to Indo-Pacific locations for much longer periods of time," Ashley Townshend, of the United States Studies Centre at the University of Sydney, told AFP.

In addition to the submarine fleet, a senior Biden administration official said AUKUS would combine forces on "cyber, AI – particularly applied AI – quantum technologies and some undersea capabilities as well."