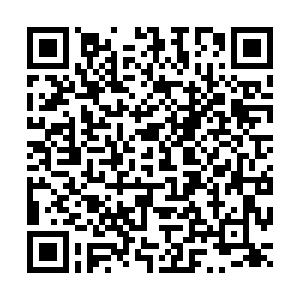 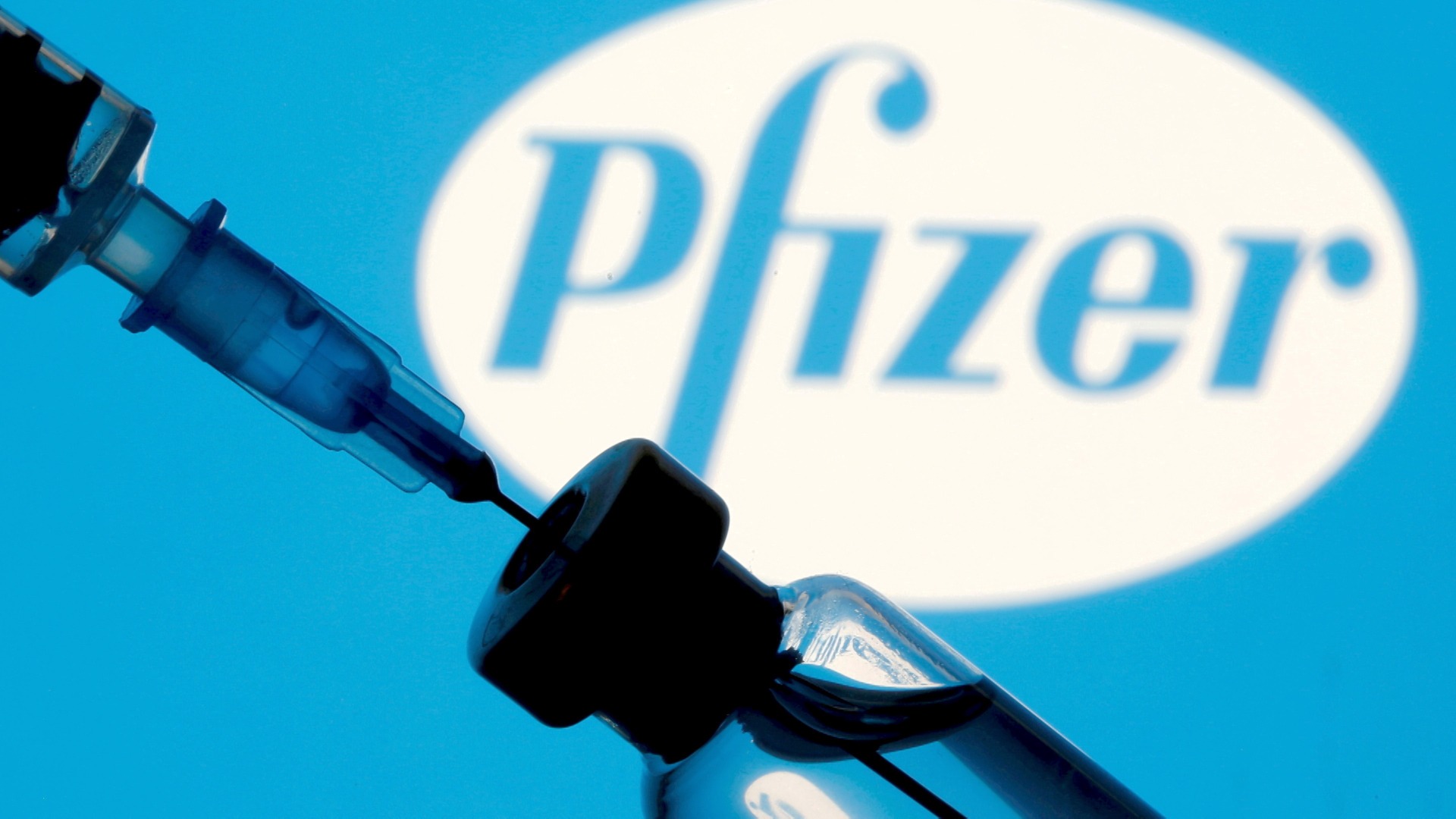 Protection against COVID-19 wanes faster for people who have had two doses of AstraZeneca's vaccine than for those who had Pfizer's jab, according to newly released figures.

Public Health England's study on the duration of protection from COVID-19 vaccines was published on Tuesday.

It came as UK Prime Minister Boris Johnson announced a mass booster program for the over-50s using the Pfizer or Moderna jabs, rather than the AstraZeneca vaccine.

Many people aged over 40 in the UK received the Oxford University-developed AstraZeneca vaccine, leading to questions about why it was not being included in the booster program.

According to the study, 20 weeks after a second dose, the effectiveness of the AstraZeneca shot in stopping symptomatic COVID-19 falls, for Delta variant cases, from nearly 70 percent to 50 percent.

The anomaly in UK vaccine stats

It says the Pfizer jab's effectiveness against Delta cases also wanes, but from a high of around 90 percent, to just over 70 percent after 10 weeks.

The good news is that in terms of vaccines' effectiveness at preventing hospitalization, there is little decline in performance – with Pfizer's still being 95 percent effective after 20 weeks.

AstraZeneca's shot also provides good protection against hospitalization after 20 weeks, although its effectiveness falls to just below 80 percent from the mid-90s it hits two weeks after the second dose.

The Public Health England paper says in conclusion: "Overall, the results indicate that there is waning of vaccine effectiveness against symptomatic disease with both the Pfizer and AstraZeneca vaccines from approximately 10 weeks after the second dose. This is most evident in older adults.

The report from Public Health England on the real-world figures follows several studies that have shown a decline in antibodies in the months after vaccinations, which has been linked to an increase in fully vaccinated people getting symptomatic COVID-19.

What has been not known is whether this means there will be waning protection against becoming seriously ill or dying from COVID-19, which were the key metrics on which vaccines were originally judged.

A separate assessment by the UK's Vaccine Effectiveness Expert Panel, also published on Tuesday, said: "It was agreed that there is increasing evidence that effectiveness against mildly symptomatic disease is declining over time.