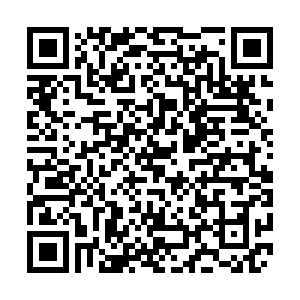 First, the good news for anyone lucky enough to have been fully vaccinated – UK figures suggest you are much less likely to become seriously ill or die after testing positive for COVID-19 than unvaccinated people.

- two doses of a COVID-19 vaccine cut a person's chances of being infected by 65 to 90 percent;

- two AstraZeneca doses cut the chances of dying from COVID-19 by 75 to 99 percent;

- two Pfizer doses cut the chances of death by 95 to 99 percent;

- one dose only cuts transmission to other people, if someone is infected, by close to 50 percent.

For the first time, the report includes figures to allow comparison of the rates of infection, hospitalization and death between vaccinated people and those who have not been vaccinated.

And this is where the rather surprising result appears. 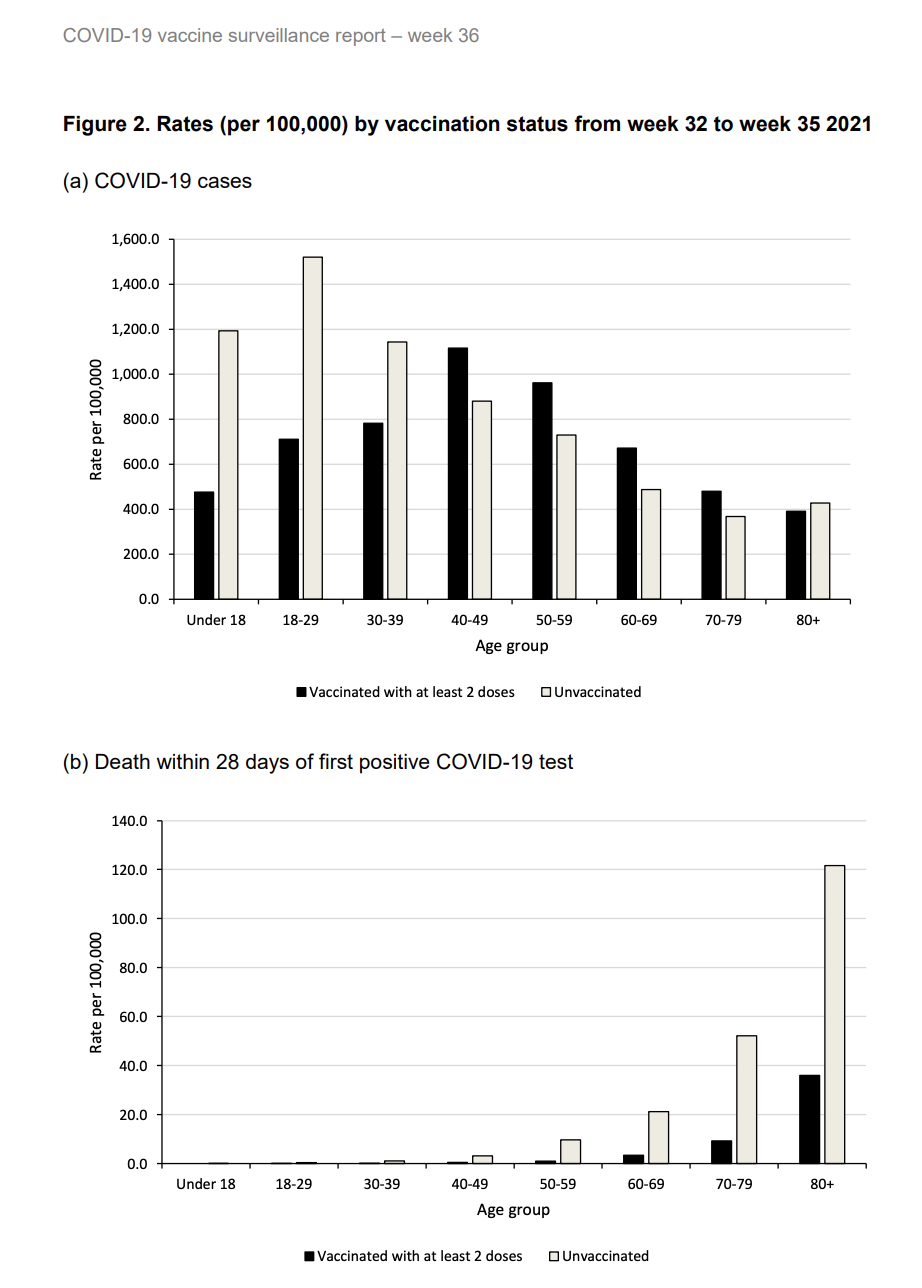 There is a higher rate of COVID-19 among people who have been vaccinated and are between the ages of 40 and 79, than there is among people of the same age who are not vaccinated.

The report says it is not clear why this might be the case.

Taking the example of people aged 40 to 49 in the UK in the four weeks to September 5, positive COVID-19 tests were recorded at a rate of 1,162 per 100,000 people who have been double vaccinated, compared with a rate of 880 for unvaccinated people.

This comes despite figures elsewhere in the report saying that the chance of anyone getting COVID-19 after being vaccinated are between 60 and 90 percent lower than those who have not been vaccinated.

Although no conclusion is reached on why vaccinated people are testing positive at a higher rate, it could be that unvaccinated people take more steps to avoid infection, or are less likely to get tested, or maybe have built up immunity because they have had COVID-19 in the past.

According to the report, 97.7 percent of the UK adult population now have antibodies to COVID-19 from either infection or vaccination. 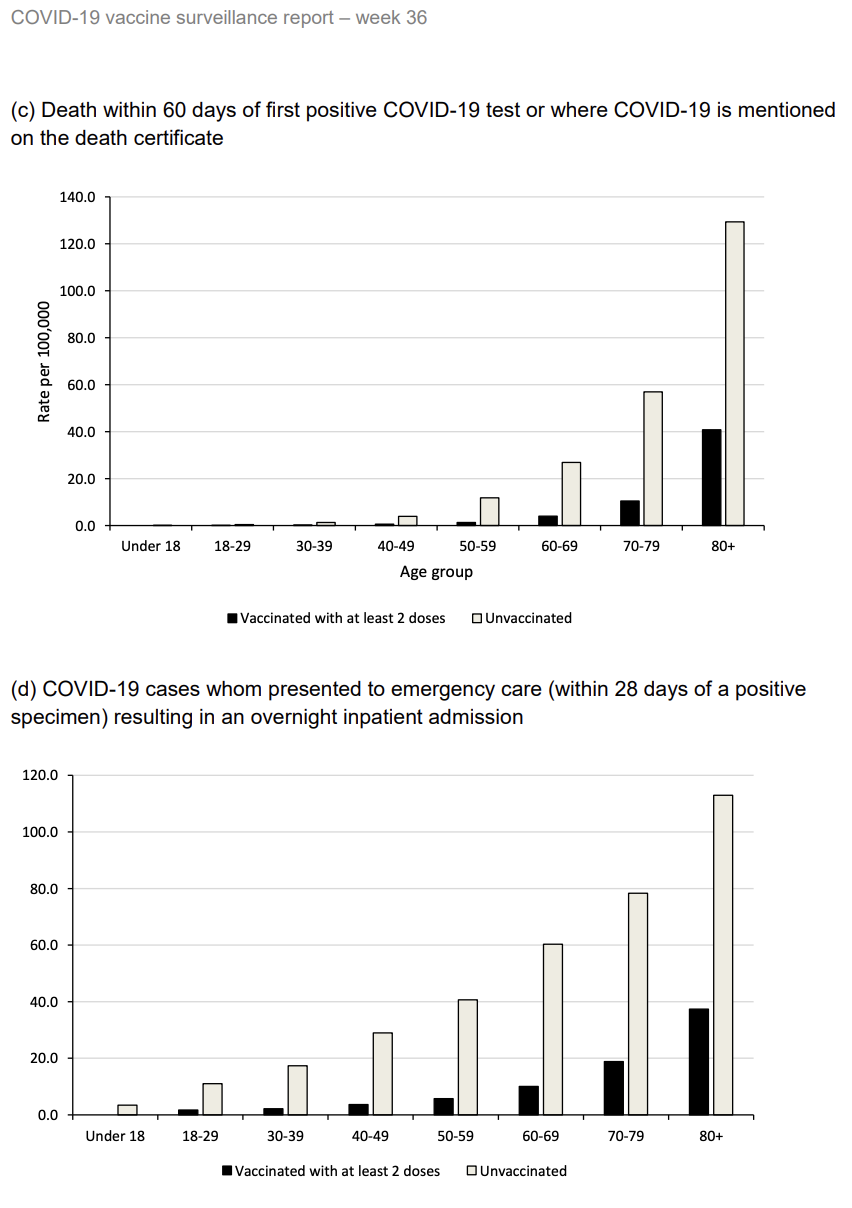 And the conclusion in the Public Health England report is that up to August 22, based on the direct effect of vaccination and vaccine coverage rates, around 143,600 hospitalizations have been prevented in those aged 65 years and over as a result of the vaccination program.

It also suggests that 112,300 deaths and 24,702,000 infections have been prevented – figures calculated assuming there were no lockdown or other measures in place.