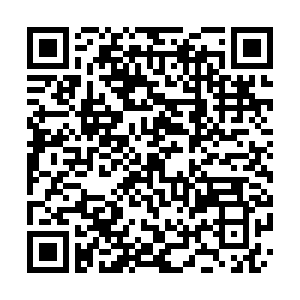 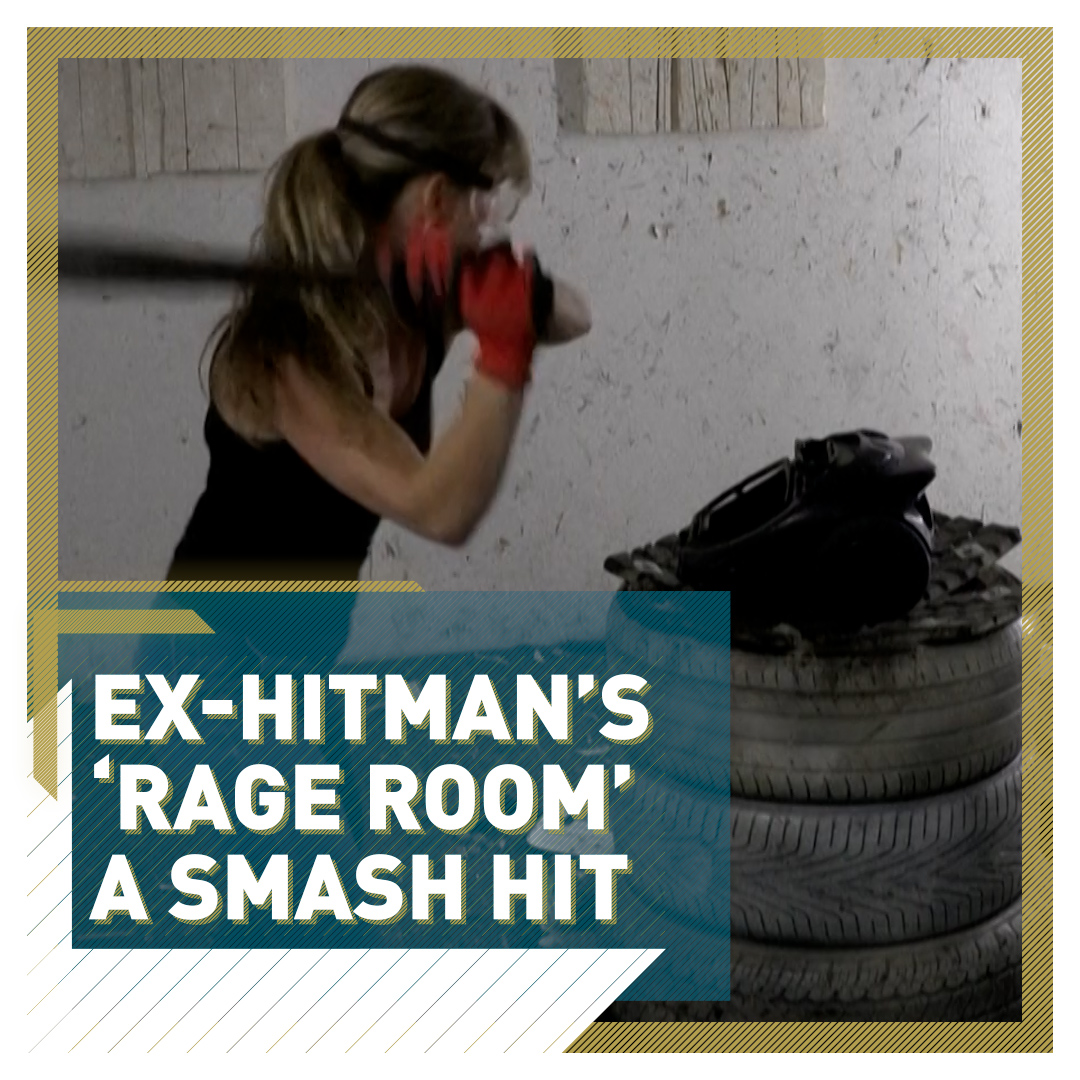 A Finnish man who spent two decades behind bars for murder says he is trying to repay his debt to society by founding a "rage room" – letting clients vent their anger on household objects with a baseball bat.

Janne Raninen, 44, who was convicted of two gang-related murders, opened Helsinki's Raivoomo (rage center) two months ago using money borrowed from friends and says he has been fully booked ever since.

"I was in prison until six months ago and I thought this kind of room could have also been good for me when I was younger," says Raninen, who became embroiled in gangs while growing up in a disadvantaged suburb in Sweden.

"I thought, when I come out I'm going to start this room and let people let out their anger here instead of doing the stupid things that I did in my youth," he told AFP.

Raninen also gives regular talks to young people, trying to steer them away from gangs.

"It's one of my ways to try to pay back society," he says, adding that the rage room is another – not only through the taxes he pays but also through the wellbeing it can bring people. 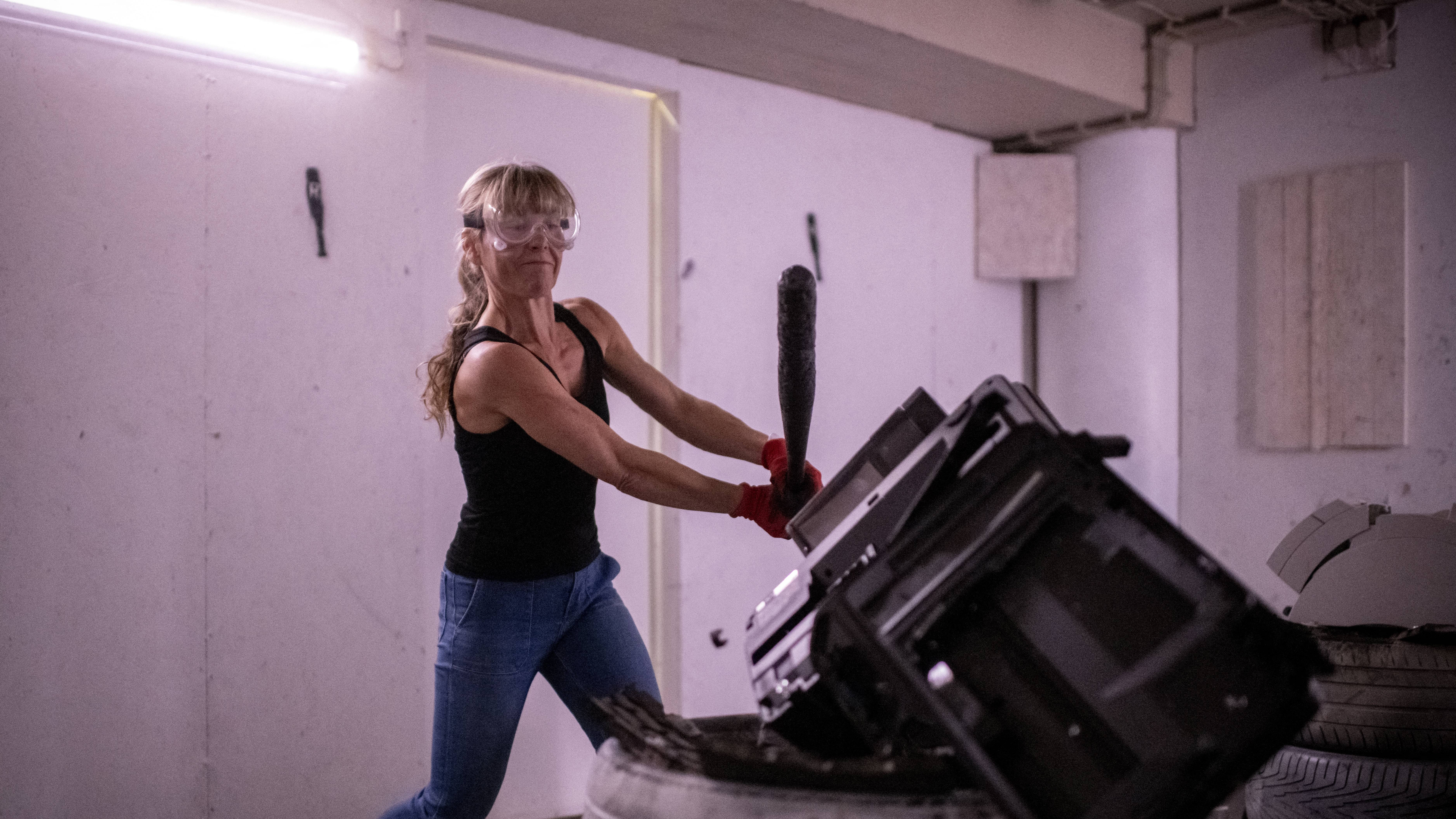 Rage rooms are fairly common, particularly in the U.S., and Raninen's new venture has proved a particular hit with women.

"I feel fantastic, you just get swept along with it," says Sanna Sulin, who has come to celebrate her 50th birthday, letting rip on old printers, a vacuum cleaner and crockery, to a soundtrack of her favorite music.

"My friend brought me here to try it and at first I refused, I'm more into repairing things," she told AFP, standing among fragments of metal, plastic and glass.

"We women are used to having to behave properly, having to control ourselves," she says.

Eighty percent of the customers are women aged 25 to 45, owner Raninen says.

Despite Finland's positive reputation for gender equality, Raninen agrees that "women's aggression is taboo, they're not allowed to let off steam." The pandemic is by far the main cause of anger but a divorce-themed smash-up room – painted pink with a suit and wedding dress hanging on the wall – also proves popular.

"In the long term it's always better to go and talk to a therapist and work with the issues inside you," he says.

But in the short term, "this is the best place for letting out steam and all the anxiety."