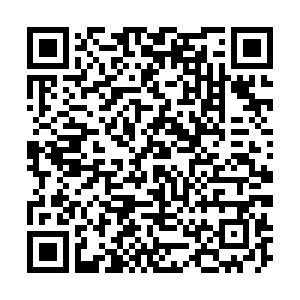 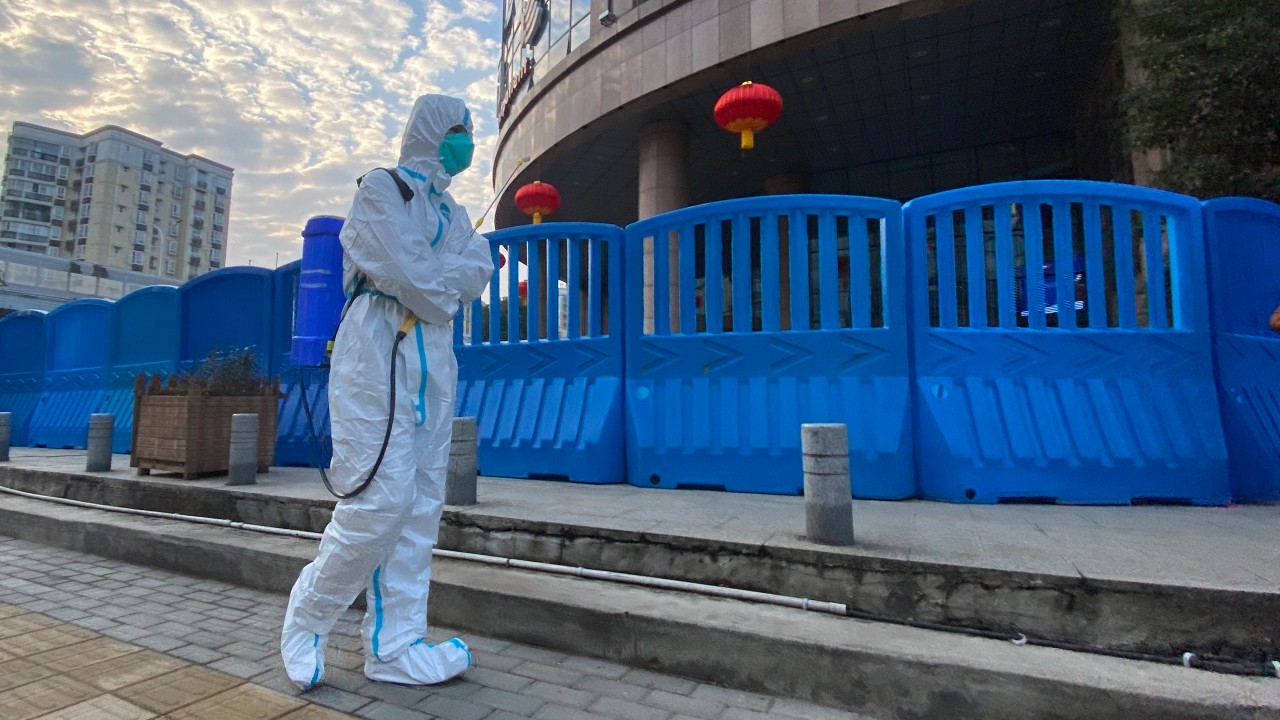 A worker in protective overalls and carrying disinfecting equipment walks outside the Wuhan Central Hospital in February, 2021. /Ng Han Guan/AP

A worker in protective overalls and carrying disinfecting equipment walks outside the Wuhan Central Hospital in February, 2021. /Ng Han Guan/AP

COVID-19 probably did not originate in Wuhan, according to a leading geneticist who has reconstructed the "evolutionary path" of the virus.

Peter Forster, geneticist and vice president of the Cambridge Society for the Application of Research at Cambridge University, also told an online lecture the idea that COVID-19 originated in a Wuhan seafood market is a "red herring."

So far, the pandemic has infected 219 million people globally and killed more than 4.5 million.

Forster added that the variants of COVID-19 responsible for the vast scale of the global pandemic, including Delta and Beta, can be traced back to a mutation that occurred in north Italy.

Forster's team studied the original database of 160 viral genomes taken from the first batch of COVID-19 patients between December 2019 and March 2020. In doing so, they were able to identify the oldest virus, which they labeled "A type."

This was not exactly the same virus first identified in Wuhan, suggesting it had emerged elsewhere and mutated before arriving in the city.

He explained: "We assumed, like everyone else, that the virus had emerged initially in Wuhan but it was surprising that we didn't have the ancestral A type [there] but the derived B type predominantly."

Having plotted the virus genomes in the pre-January 16, 2020 data, Forster said: "If I ask you where these types are most common and where, therefore, is the probable area of origin, you would probably say, well, perhaps somewhere in China, South East Asia, but definitely not in Hubei Province or Wuhan."

Only one of 29 genomes recorded in Wuhan was from the A type, and that was not found until January 5 – well after the beginning of the outbreak. Elsewhere in China and in Nepal, from 12 coronavirus genomes, six were A types.

"So this doesn't really look as if Wuhan or Hubei Province are good candidates for the origin of the spread," Forster said.

A World Health Organization (WHO) investigation into the origins of the virus is ongoing. The fact the virus was first identified in Wuhan, and therefore assumed to have originated in the city, had led to speculation that it may have leaked from a laboratory located there.

China has always denied this, but the WHO, backed by the U.S., said in July further investigation was needed. 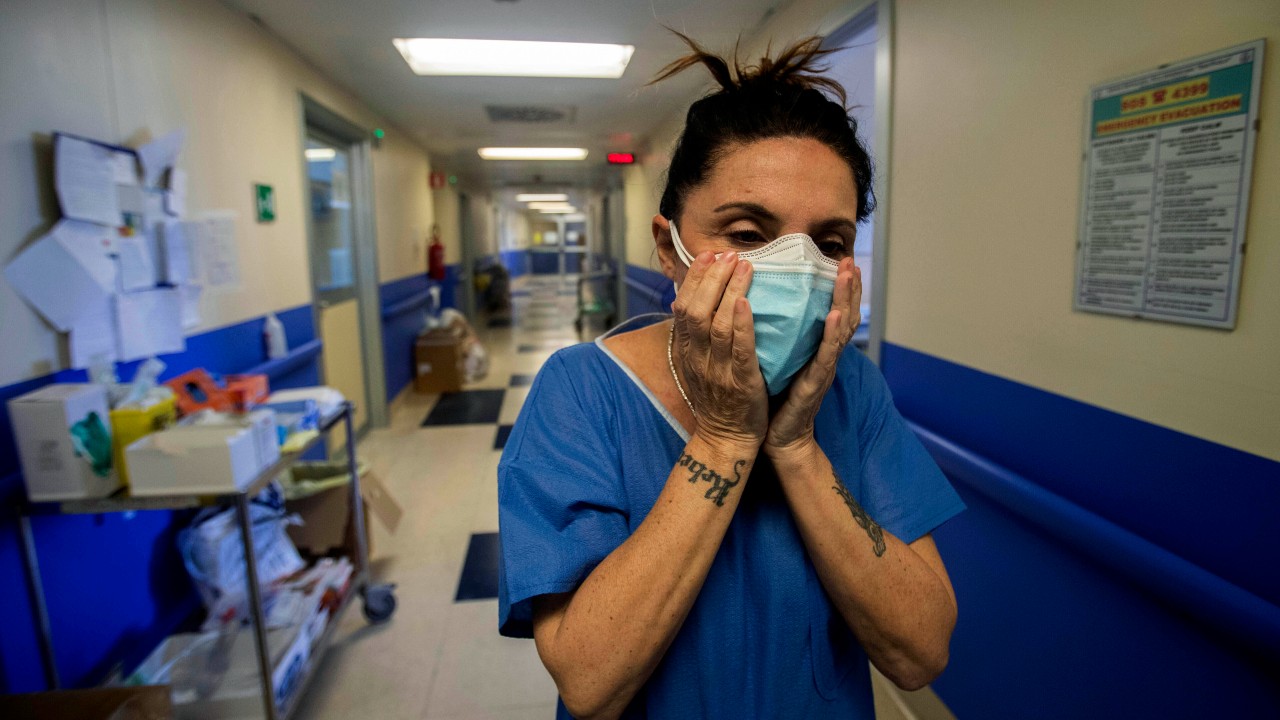 A nurse fixes two masks to her face during her shift in the COVID-19 ward at a Milan hospital in the early months of the pandemic. /Luca Bruno/AP

A nurse fixes two masks to her face during her shift in the COVID-19 ward at a Milan hospital in the early months of the pandemic. /Luca Bruno/AP

The geneticist said it was possible that, based on the closest known bat relative, the initial COVID-19 virus could have originated up to 50 years ago. In that case, infections would almost certainly have been primarily asymptomatic to allow the virus to avoid detection.

But Forster thinks it more likely the virus passed from bats to humans in 2019, although the particular colony of bats responsible has not been identified, and indeed may no longer exist.

He said the reason he suspects a more recent transmission to humans is that the likely animal host and the identification of the early human cases were fairly closely linked geographically.

The first case in humans was probably between September 13, 2019 and December 7, 2019, he said, adding that it would likely be around the midpoint in that time frame that "the coronavirus pathogenically became obvious and was spreading among humans."