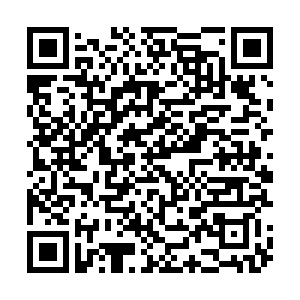 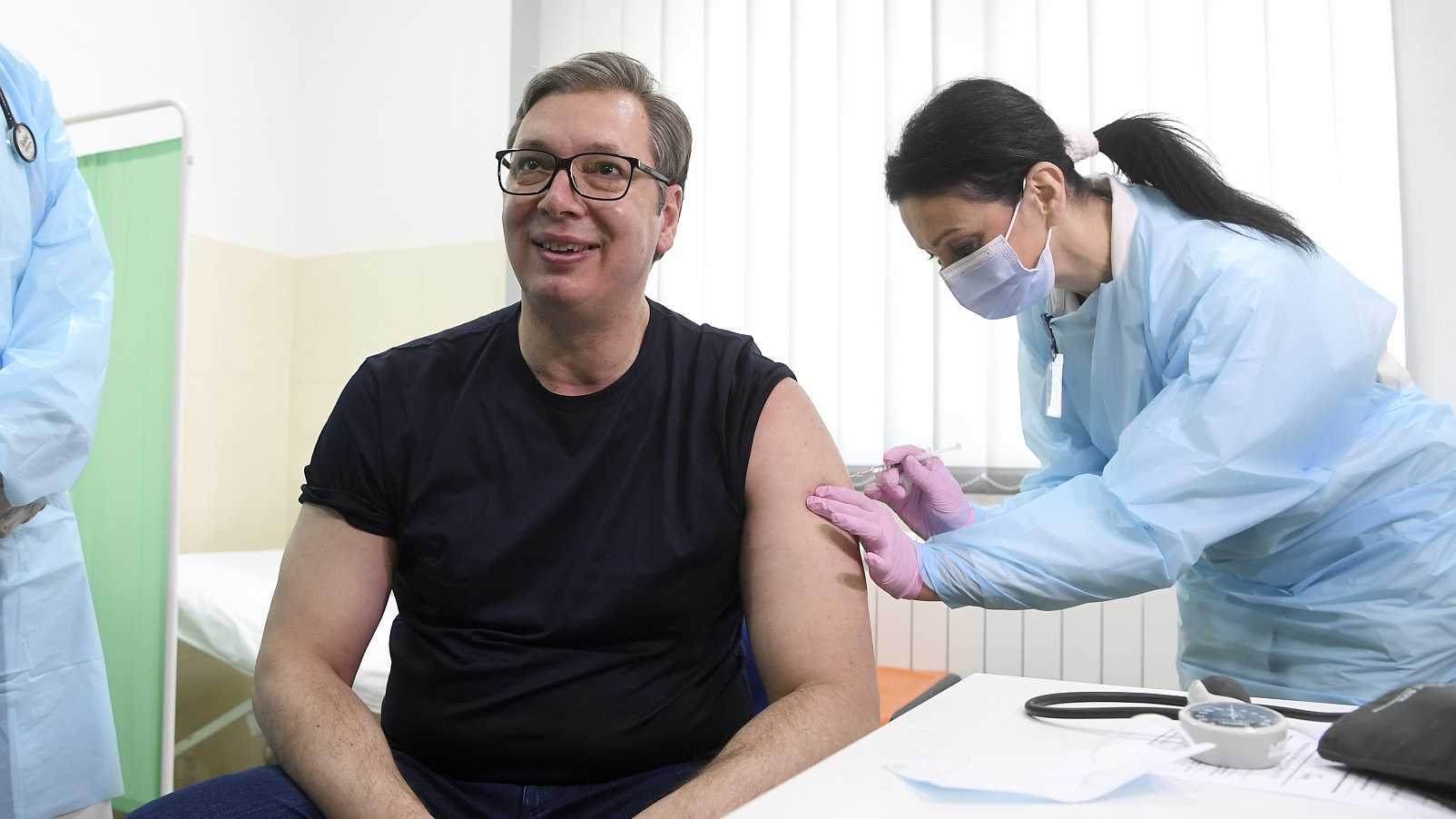 Construction of the first production facility for Chinese COVID-19 vaccines in Europe has begun.

The work began in Serbia on Thursday, with the factory expected to produce 30 million doses a year from April.

It will supply Serbia and nearby countries with the Chinese-developed Sinopharm vaccine, which is one of the World Health Organization-approved jabs.

A guide: The 294 COVID-19 vaccines in development

Why vaccines work, even if people test positive

In January this year, Serbia started a mass-vaccination campaign with the Sinopharm jab, which has been the most widely used of the various vaccines in the country.

Vucic said he was proud that Serbia, together with its partners in the joint venture (China and the United Arab Emirates), was "trying and seems to be able to solve some global problems – this is not a partnership of interest but a proof of friendship."

"I am proud that Serbia, in cooperation with China and the UAE, will have a factory that will supply vaccines to the countries of the region and Europe and that we did not wait for someone else to offer us a solution in the fight against the pandemic, but we manage to address some regional and global problems by ourselves," the statement from the president's office said.

The new factory, which will span 11,800 square meters will eventually have the capacity to produce 40 million vaccines.