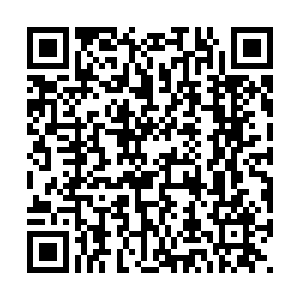 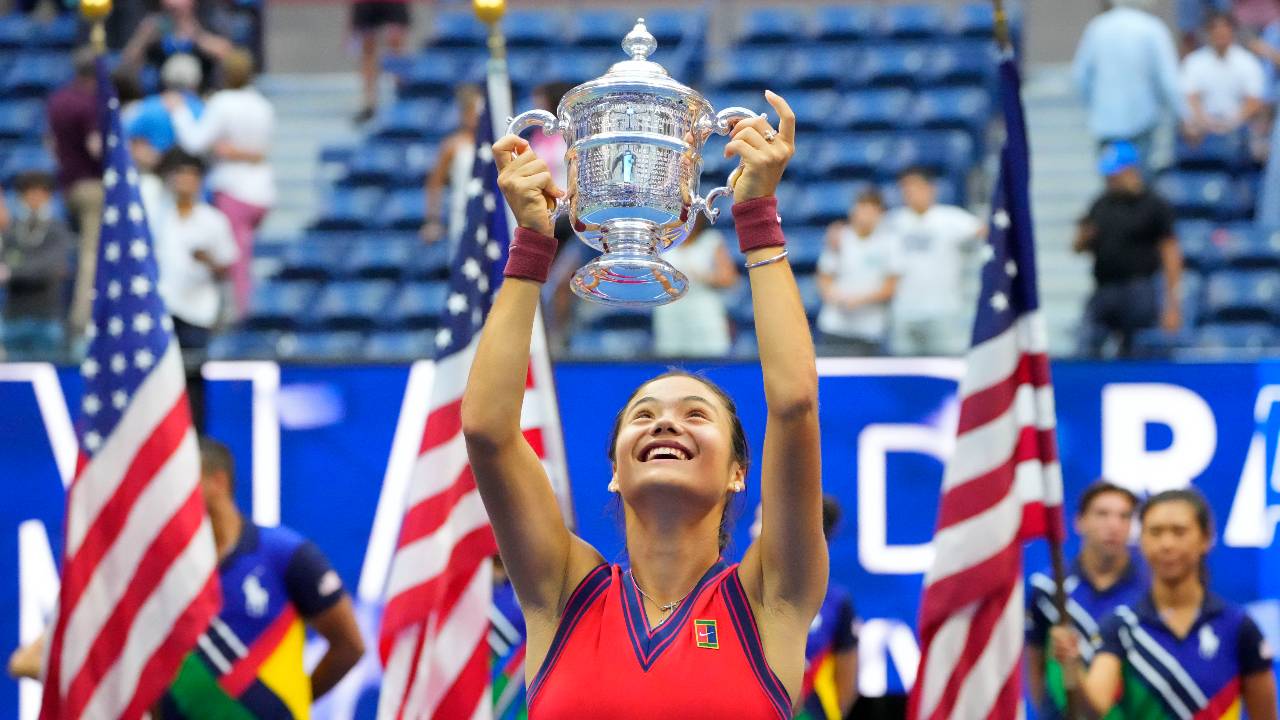 Teenager Emma Raducanu has become Britain's first women's Grand Slam singles champion since 1977, and the first person to ever reach the final of the U.S. Open Tennis Championships after coming through a qualifying tournament.

The 18-year-old, who was born in Canada to a Chinese mother and Romanian father before moving to the UK at the age of two, had already defied the odds by making it to the last two of the competition.

But on Saturday, the teen completed her Grand Slam fairytale by beating Canadian Leylah Fernandez 6-4, 6-3 in the clash of the teens to be crowned U.S. Open champion.

"It's an absolute dream," said Raducanu, who will move up from 150th to 23rd in the world rankings on Monday. "I've always dreamed of winning a Grand Slam. You just say these things.

"You say 'I want to win a Grand Slam,' but to have the belief I did, and actually executing, winning a Grand Slam, I can't believe it."

In tennis, the term Grand Slam refers to the sport's four major tournaments – the U.S. Open, the Australian Open, the French Open and Wimbledon. 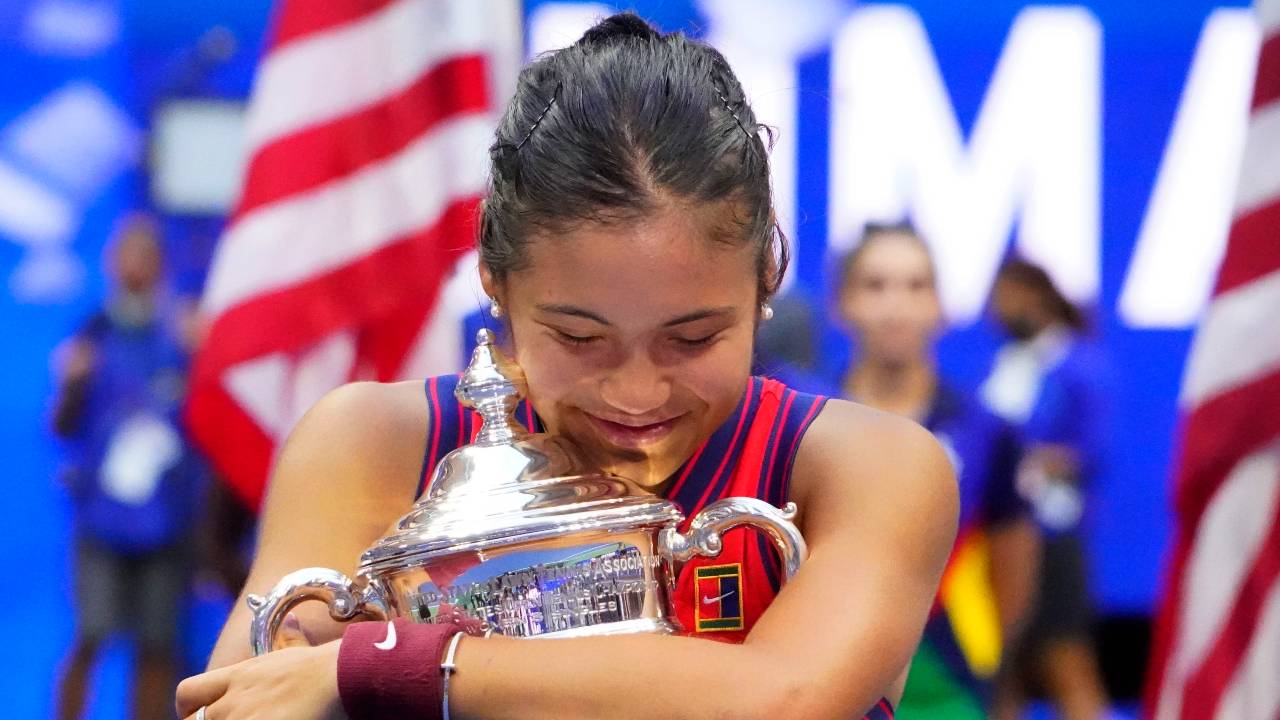 "Huge congratulations to Emma Raducanu. You showed extraordinary skill, poise and guts and we are all hugely proud of you," he added.

Queen Elizabeth II congratulated Raducanu, saying the triumph was "a remarkable achievement at such a young age and is testament to your hard work and dedication."

All the more remarkable was that  in her 10-match run to take the title, Raducanu did not drop a single set or even play a tie-break, beating much more experienced opponents with relative ease.

The win was particularly satisfying for many fans as Raducanu's only previous Slam appearance, at Wimbledon in July, ended when she pulled out of her fourth-round match after an anxiety attack.

Despite her impressive game, Raducanu insisted that winning the U.S. Open was not as easy as she may have made it look.

"I'd say even though I didn't on paper drop a set, I think I faced a lot of adversity in every single one of my matches," she said. "I can pick moments where I was down.

"Just to come through those are important. I think what I did very well this tournament was press in the moments that I really needed to." 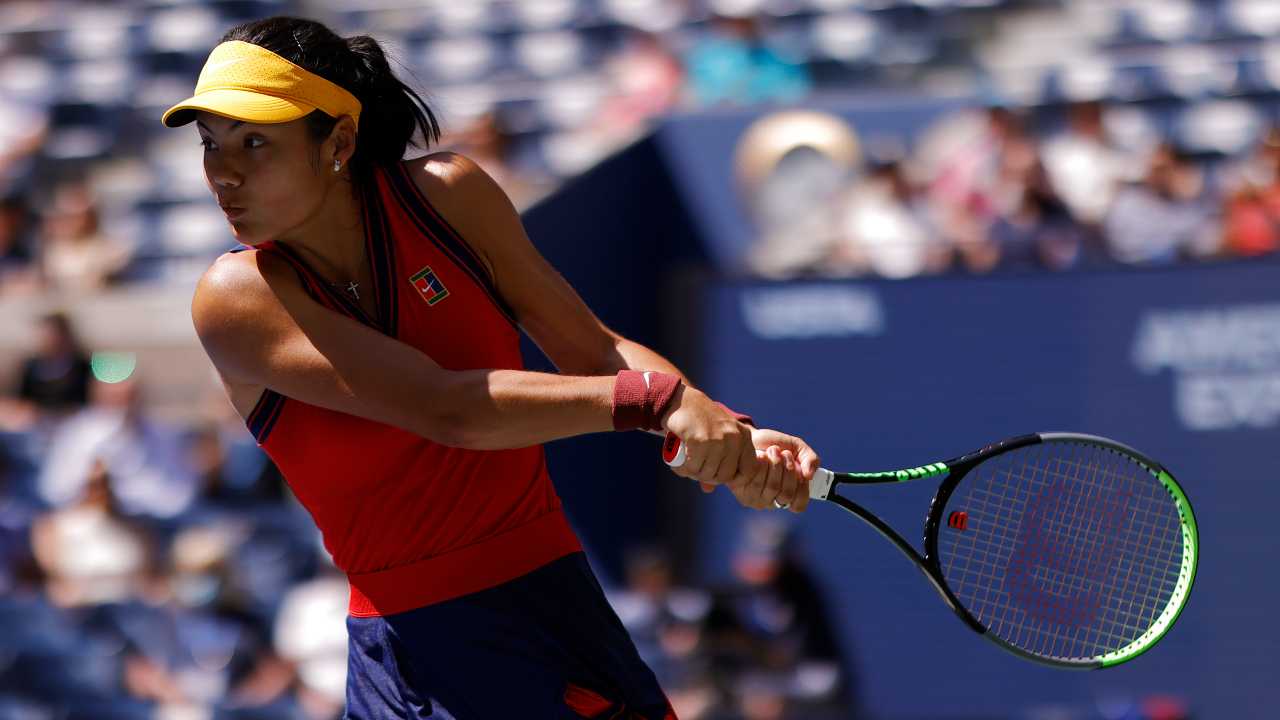 The young tennis star's parents are not in New York, because of COVID-19 travel restrictions. /Reuters

The young tennis star's parents are not in New York, because of COVID-19 travel restrictions. /Reuters

Although raised in an affluent borough of London by financier parents, Raducanu has ties to many countries – her Twitter bio says 'london|toronto|shenyang|bucharest' – and she said that having a "Chinese mom, she definitely instilled in me from a young age hard work and discipline."

She also said that she had been inspired by the Chinese tennis star Li Na, who defeated Francesca Schiavone in the 2011 French Open final to become the first Chinese winner of a grand slam.

"Her inner strength and belief definitely stood out for me. The amount of mental strength and resiliency she showed, that match still sticks in my mind to this day," she said.

Raducanu, who was ranked in the mid-300s when she played her first Grand Slam at Wimbledon in June, will now rise into the top 30 and become the British number one.

As for how she plans to spend her time after smashing the U.S. competition and several tennis records, Raducanu said "I have no idea what I'm doing tomorrow." However, a shopping spree may be in order after she pocketed a winner's purse of $2.5 million for the win, almost 10 times her previous career earnings of $303,000.

"I'm just really trying to embrace the moment, really take it all in," she said: "Right now, no care in the world, I'm just loving life."