Download
As she leaves office, Angela Merkel confirms 'I am a feminist'
CGTN 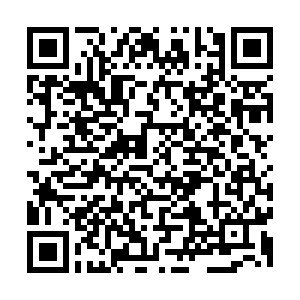 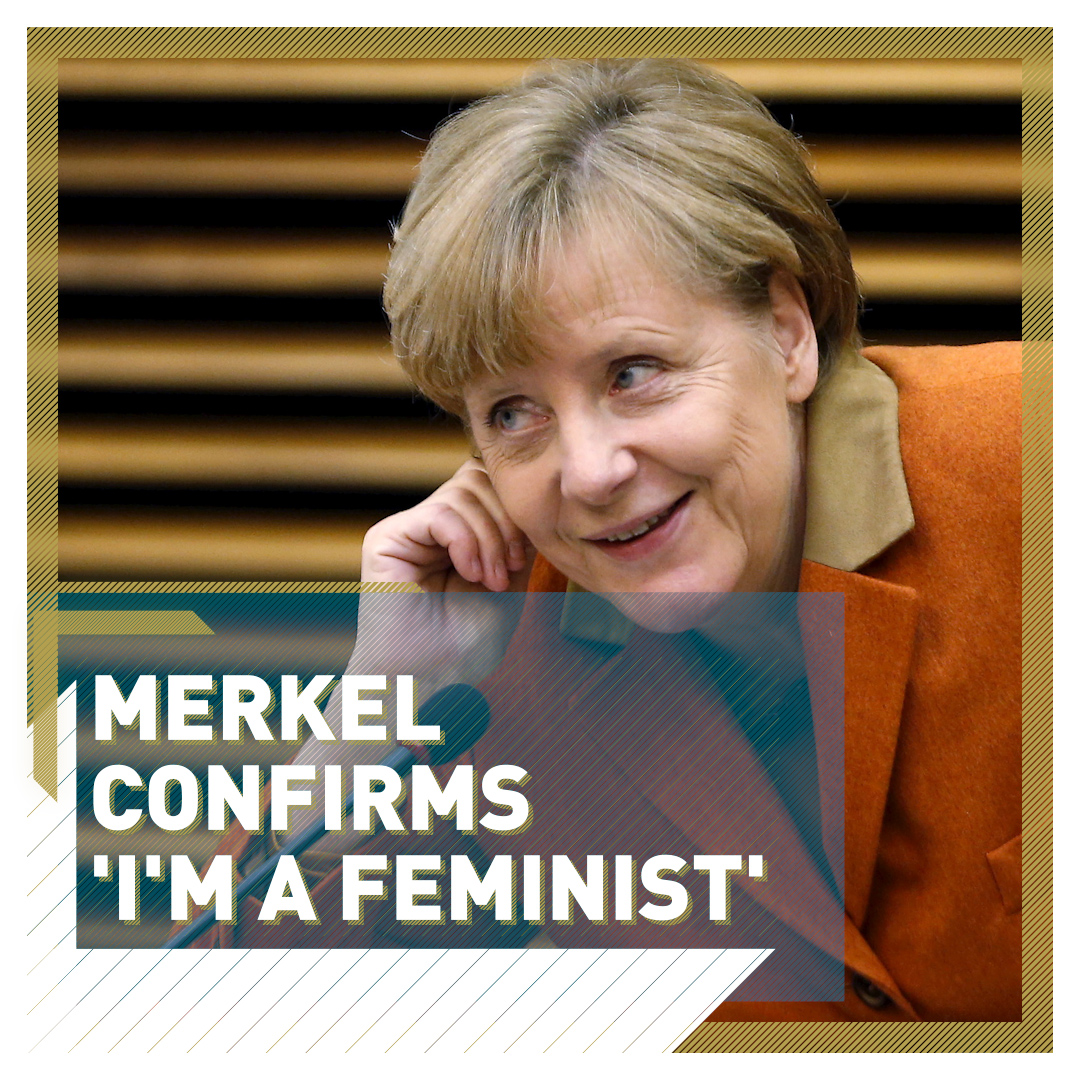 In her 16 years as German Chancellor, Angela Merkel has often been asked about feminism – and just as frequently avoided directly answering the question. But now, as she prepares to leave office, she has made her position on feminism clear.

"For me, the word feminism is indeed also connected to a certain movement that has fought very hard to put these things on the social agenda," she said on Wednesday.

"And that's why I mentioned praise, which I didn't want to claim for myself. Queen Maxima of the Netherlands opened the door for me by saying: In principle, it is about men and women being equal in the sense of participating in social life, in life as a whole.

"And in this sense, today I can affirmatively say: Then I am a feminist."

Speaking at an event with Nigerian writer Chimamanda Ngozi Adichie at Duesseldorf Schauspielhaus theatre, Merkel discussed many of the the highs and lows of her career.

Merkel recalled an event at the Women20 summit in Berlin in 2017, when she was asked if she would describe herself as a feminist.

"Back then, I was a bit shy when I said that on stage," she said. "Today it is better thought out. And therefore, in this sense, I can say: Yes, we should all be feminists."