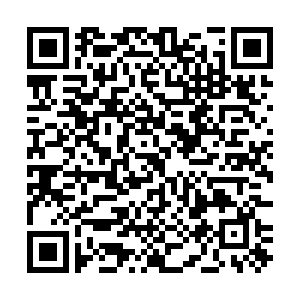 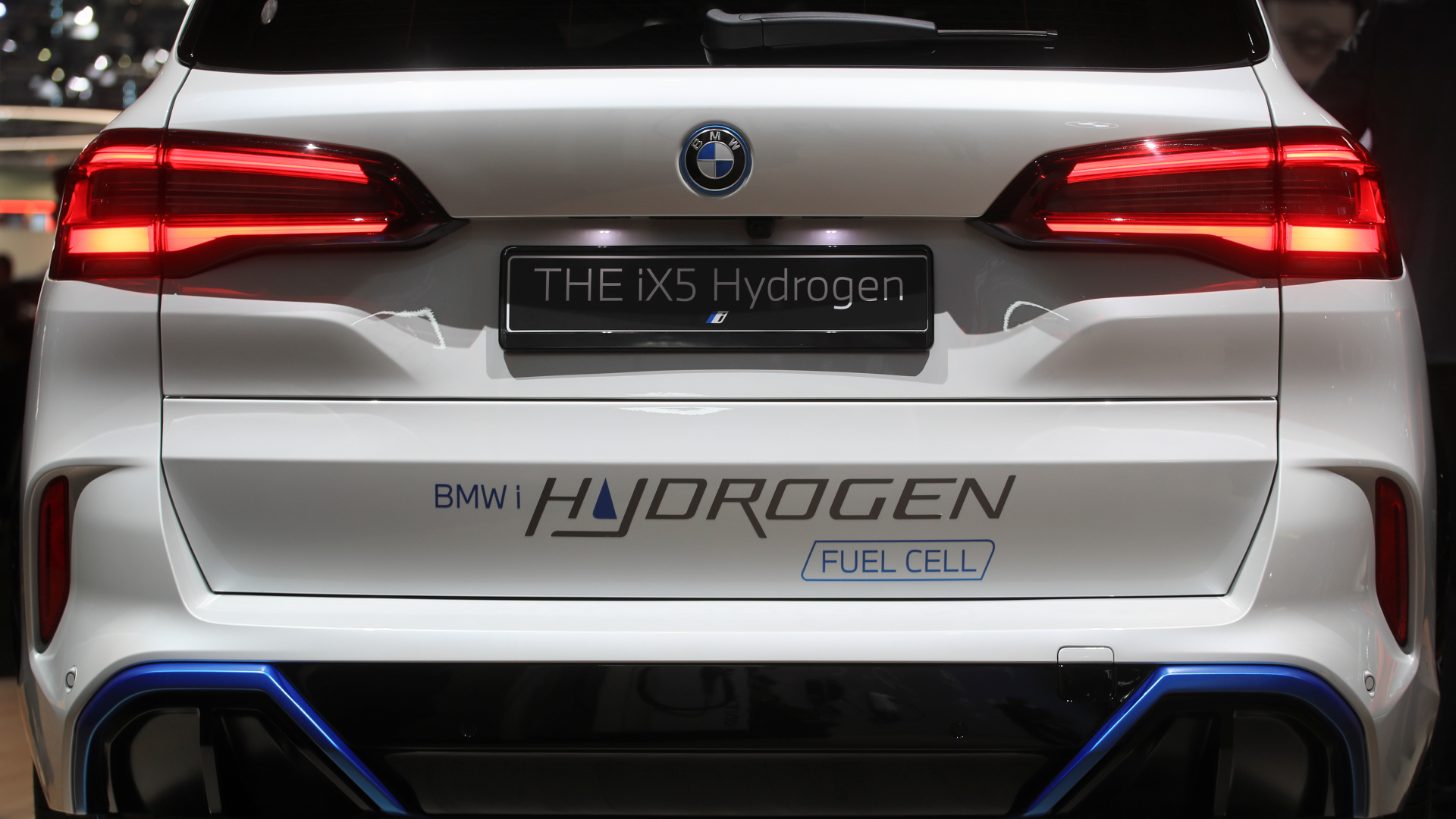 Unlike previous editions, auto makers are no longer prioritizing their internal combustion engine models and are instead putting their latest electric vehicles (EVs) front and center in Munich.

Mercedes has unveiled the luxurious ESQ and EQG, adding to its fleet of four existing EVs, while BMW has debuted the powerful new IX.

In total, auto makers from around the world have put 38 new EVs on display.

Modernizing fleets before the end of the decade, as some brands have ambitiously promised, will be no easy feat, note industry analysts.

Brands will have to navigate evolving European Union laws and a challenging supply chain transition, all while ensuring the vehicles of the future match the power of the past.

Volkswagen's CEO Herbert Diess told reporters it was "impossible" for the German car maker to accelerate its transition to electric despite looming legal threats from environmental groups.

Other German brands such as Daimler and BMW could face similar legal challenges. Daimler's CEO Ola Kallenius told CGTN Europe he's prepared for the company to reach carbon neutrality by 2039.

"Net-zero in all dimensions – supply chain, our own operations, of course, the product but also the product while it's in use," Kallenius said.

"This is 10 years ahead of the Paris Agreement, which is a very aggressive target for the whole business system."

The Daimler CEO has promised that the brand's product portfolio – which includes Mercedes and Smart – will be all-electric by the end of the decade. 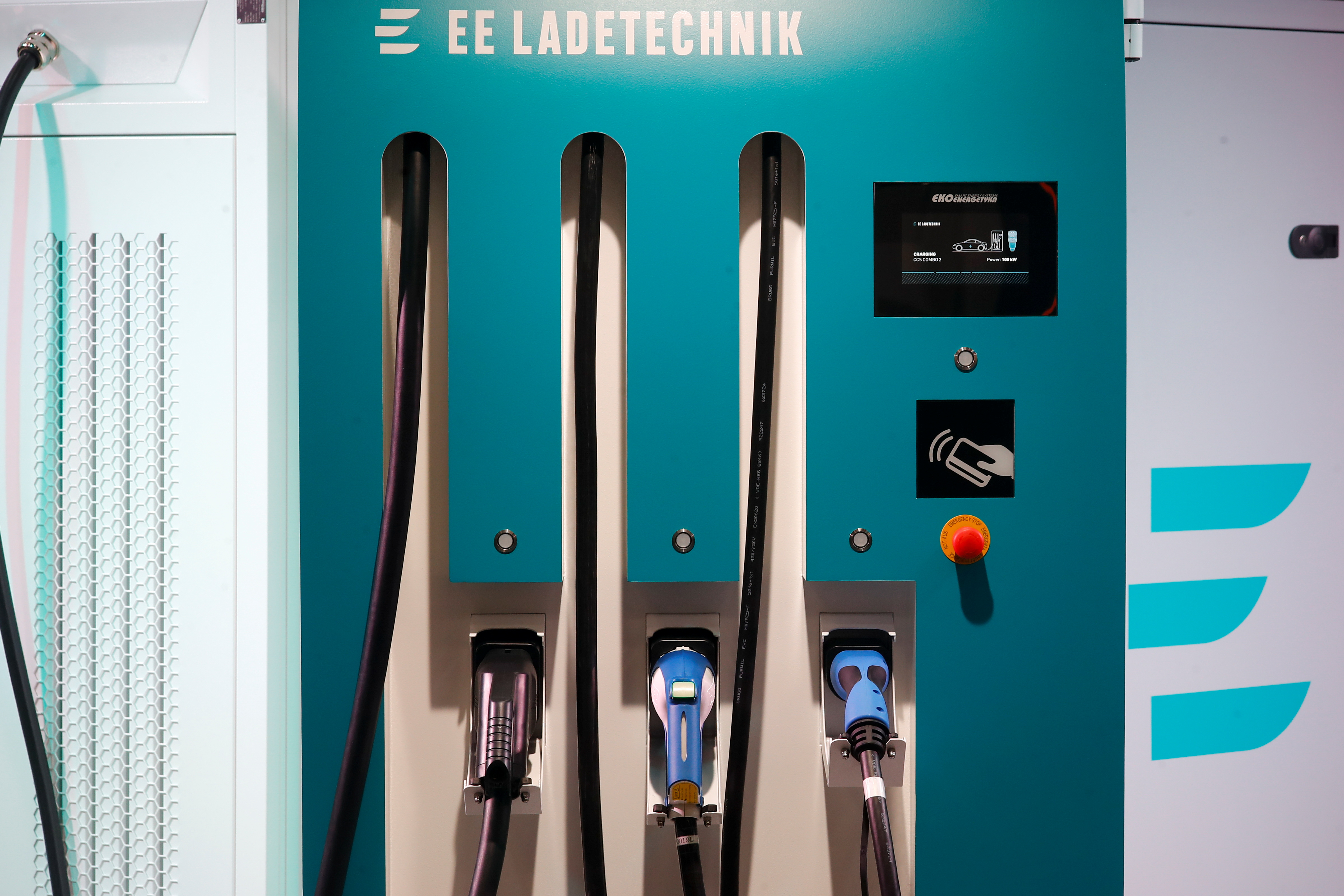 Competition from the East

It's not just European auto makers hoping to impress motorheads in Munich.

Chinese car makers that have designed impressive EV fleets at home are hoping to capture a piece of the European market.

Nio, Aiways and Polstar have launched European divisions in recent years. Though sales have been slow, most vehicles have received good reviews from automotive magazines.

At least two more Chinese EV brands, including Wey and Ora, are planning to begin sales in Europe by the middle of 2022.

"You don't have just three, four, five players in the market anymore," said Rebecca Grajecki, the European brand and marketing director for Wey and Ora.

"There's just so much innovation going on and the world has developed that fast and this is why a Chinese-origin auto maker makes total sense because they're so developed digitally and they find really good innovative solutions to problems."