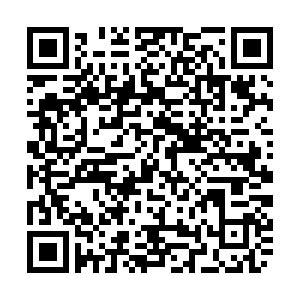 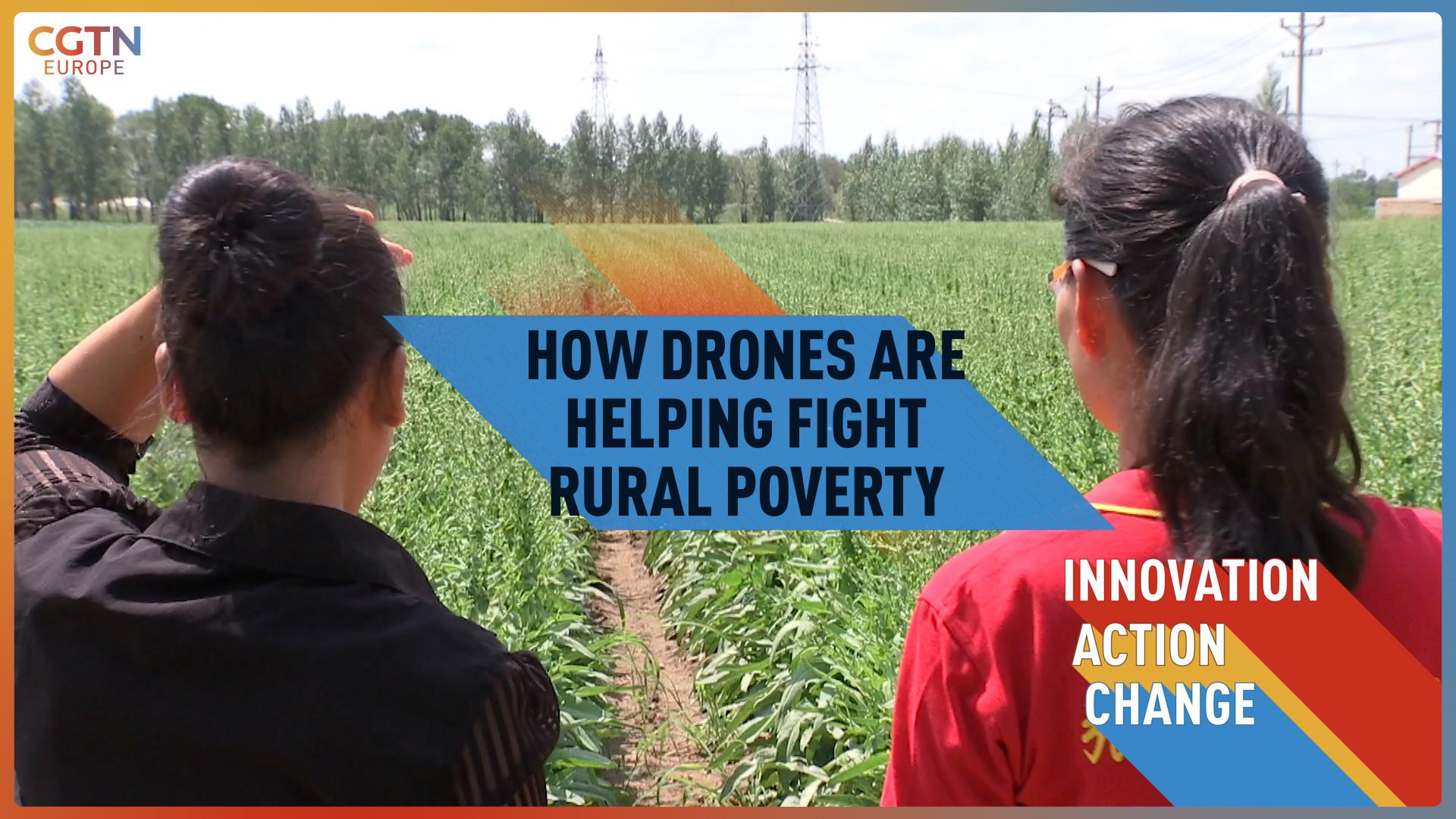 Agricultural drones are surging in popularity across China's farms. A drone spraying a field with pesticides or fertilizers can cover 1,215 hectares in one day compared with just 4 hectares by hand.

According to data from the China Agricultural Machinery Circulation Association, from fewer than 1,000 bought in 2017, sales of agricultural drones surged to more than 15,000 by 2020.

'We're fighting poverty with one arm behind our backs’

Can the world eradicate extreme poverty?

‘They're not poor people, they're people’

"With the automation technology, an individual farmer now can manage bigger and bigger farms, so their incomes will substantially increase," says Justin Gong, co-founder of drone company XAG.

"This will attract the younger generations to return to the farms. This will also bring back young blood to rural communities to boost the economy."

XAG's founders developed their business after visiting a Xinjiang cotton farm and witnessing how the aging farmers had to strap heavy pesticide tanks to their backs as they labored spraying their crops.

Liu Fang, a farmer from the Erhaobu village in China, says she turned to drones after a disease hit her crops.

"My tractor couldn't go into the field. And spraying the pesticides manually is too slow, and the crops could be overrun by the pests overnight. I called in a drone team, which took only a while to finish spraying my plot," she told CGTN.

"A drone team first measures the area. Then the pilot activates the drone using their smartphone. The drone can water this plot – around 2 hectares – in less than two hours, while the same process could take three days with one farmer. And the technology cuts the cost by more than half."

Liu estimates the drones increase crop yields by 20 percent, leading to an additional income of around $3,000 per year.

The boom in drone use has been promoted by China's authorities, which from 2017 issued guidelines and subsidies promoting their use in an agricultural setting. The policy, by boosting productivity and profits, has contributed to the decreasing of rural poverty.

This report is part of our series on how technology can help alleviate poverty. You can find more of CGTN's coverage of the issue at www.cgtn.com/innovationactionchange