Download
They're not poor people, they're people: Pathfinders
Duncan Hooper 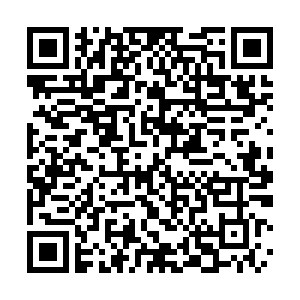 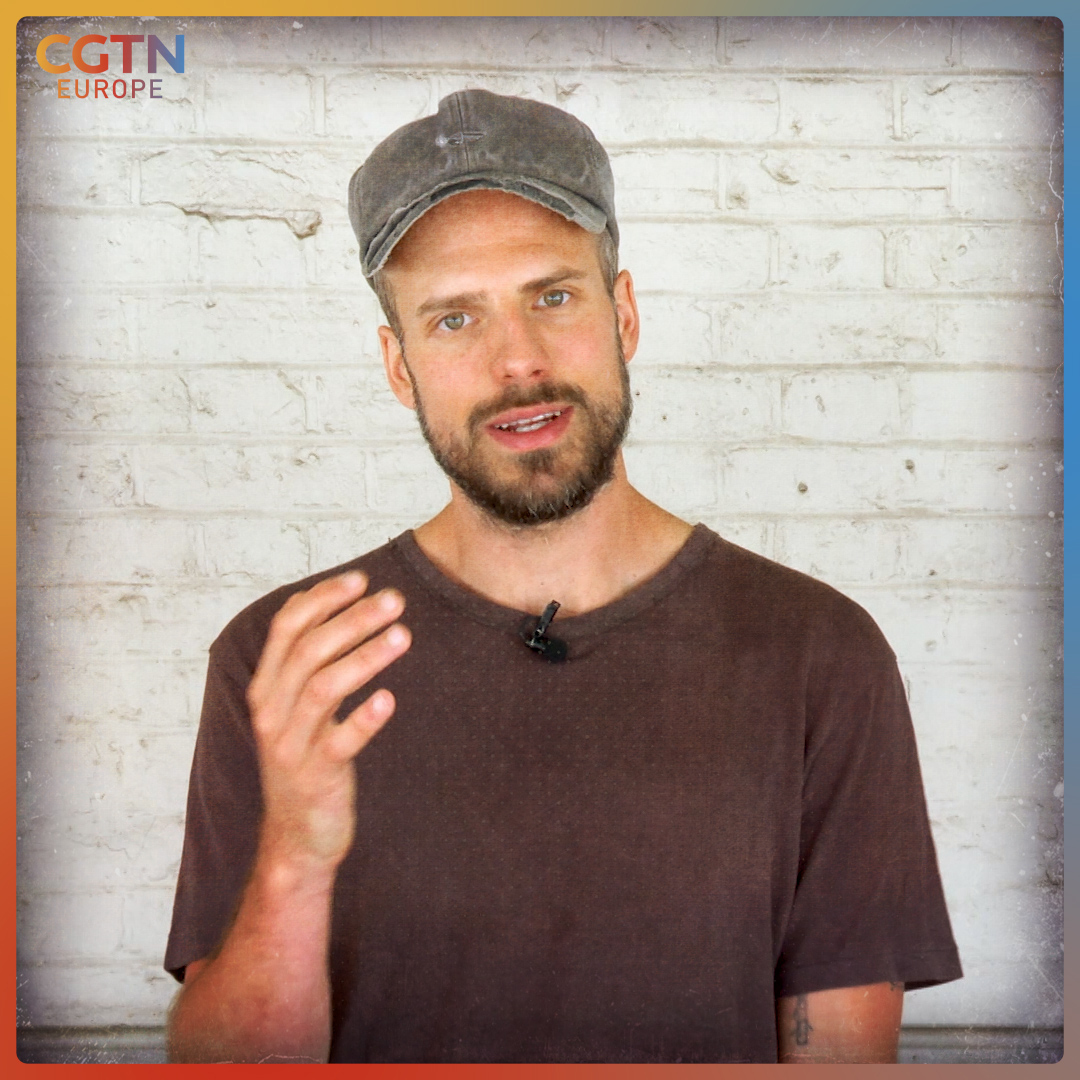 Joshua Coombes is a hairdresser. Initially he couldn't see any connection between his work and the efforts to improve the lives of society's most disadvantaged people. But he decided he would try anyway, the best way he knew, which was to offer haircuts on the streets.

The experience ended up changing his life. Through talking to people with whom he would otherwise have had little opportunity to connect, Coombes realised that the social divide between the haves and the have-nots perpetuates many of the other problems associated with poverty.

"When people are in hostels, when they're on the street, having teams that actually go out and listen to people... with a haircut, I've realized it's a vehicle for just having that conversation," he says. "What happens there is you build trust with someone and you find out more bespoke ways of how you can help that person."

Coombes has now given up his job and works full-time trying to raise awareness of the issues and build bridges between communities. He's written a book about his experiences called Do Something for Nothing.

In his monovlog above, he explains the challenge he set out to overcome and the solutions he discovered along the way.

CGTN Europe's Pathfinders series looks at some of the obstacles to leading the world away from poverty from the perspective of those who have dedicated their energy to the challenge. It is part of the Innovation, Action, Change project.