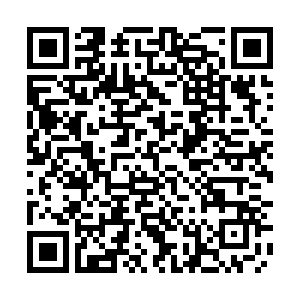 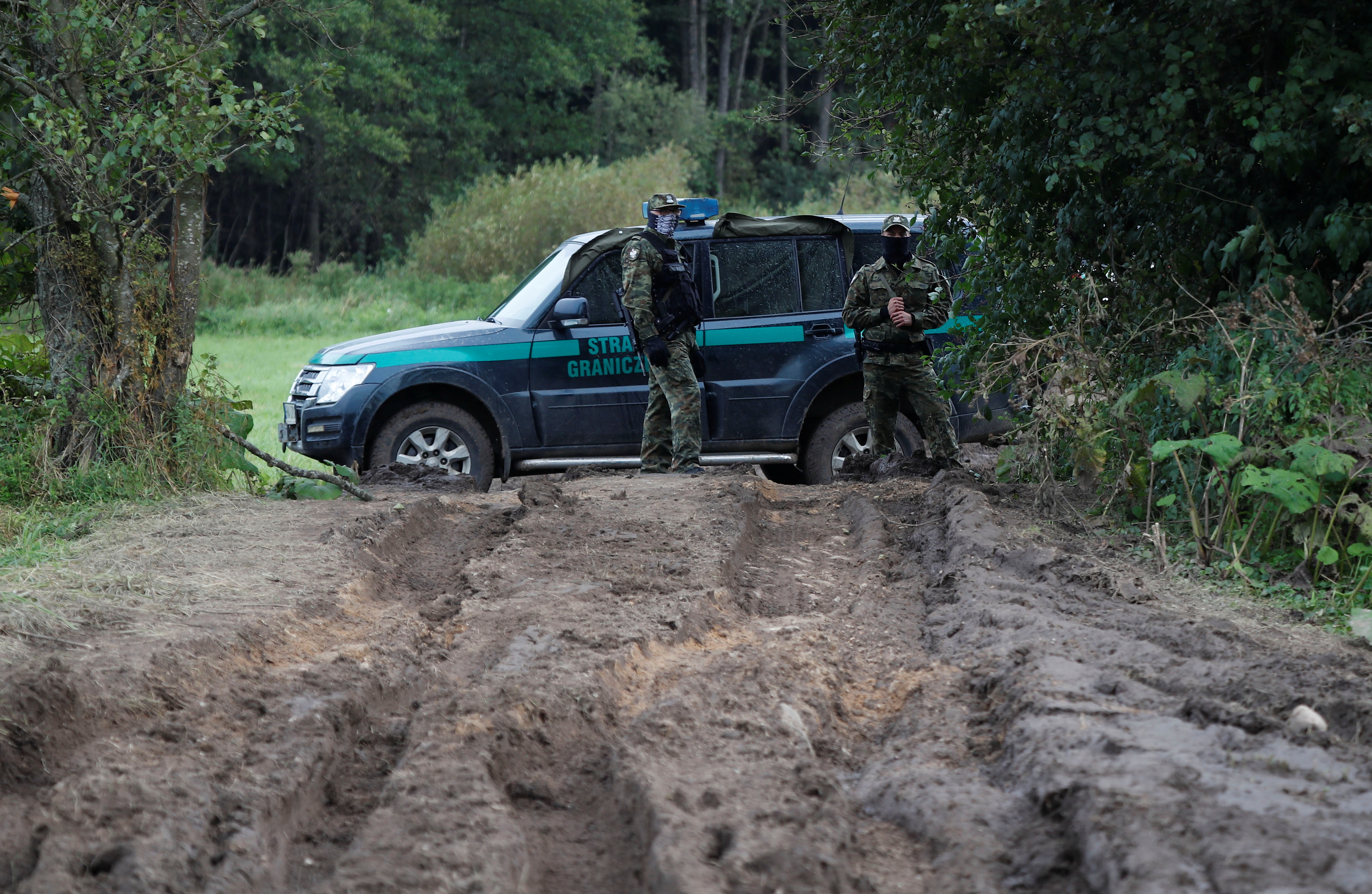 Polish border guards stand near a group of migrants stranded on the border between Belarus and Poland near the village of Usnarz Gorny, Poland September 1, 2021. /Reuters/Kacper Pempel

Polish border guards stand near a group of migrants stranded on the border between Belarus and Poland near the village of Usnarz Gorny, Poland September 1, 2021. /Reuters/Kacper Pempel

Poland's president has imposed a state of emergency on regions bordering Belarus, where officials have reported a surge in migrant crossings.

It's the first time the country has used the measures since the 1980s. The measures will affect 183 towns within a few kilometers of the border. The state of emergency is expected to be in place for 30 days once the president's decision is approved by parliament.

It comes as Polish border guards reported 3,500 people tried to cross into Poland from Belarus in August. Polish officials say 2,500 people were stopped by guards and around 1,000 have been detained.

In comparison, officials say there were no illegal crossing on the same border in August 2020. Poland, Latvia and Lithuania have accused Belarus of driving migrants toward their borders in an attempt to destabilize the EU, with all reporting spikes in attempted crossings over the summer.

Belarus has blamed the border issues on the EU, and previously said migrants would not be held back. There are currently 32 people stranded in no man's land between Poland and Belarus, as the Polish army continues to build a barbed-wire fence along the border. A group of migrants is also stuck on the Latvian border.

Poland is also preparing for "provocations" that could take place during military exercises organized by the Russian army later in September, with a spokesperson describing the exercises as a "real threat". Zapad 2021, or West 2021, is a large-scale joint exercise between Russia and Belarus. It will involve thousands of military personnel carrying out exercises on Russian and Belarusian training grounds from September 10.

Belarus's defense ministry says service personnel from Kazakhstan will also take part, along with tanks, artillery and aircraft. The ministry stated the training exercises will be based on scenarios in which "international tensions are escalated to a level that may destabilize the situation in the region and provoke aggression against the Union State [of Russia and Belarus]."

There are concerns from Poland that "something could happen" during the exercise on the nearby EU borders. Government spokesperson Piotr Muller told Polish media: "This is a way to test defense abilities of neighboring countries."

It's understood Belarus will be receiving a large consignment of military hardware from Russia, including helicopters and other aircraft.

Earlier in the year, Ukraine described Zapad 2021 as a threat to its own security and that of NATO. In response, Belarus's defense ministry said the exercise carried no threat "for the European community as a whole, not for any neighboring countries."

Cover picture: Polish soldiers build a fence on the border between Poland and Belarus near the village of Nomiki, Poland August 26, 2021. /Reuters/Kacper Pempel/File Photo