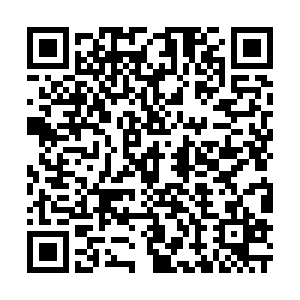 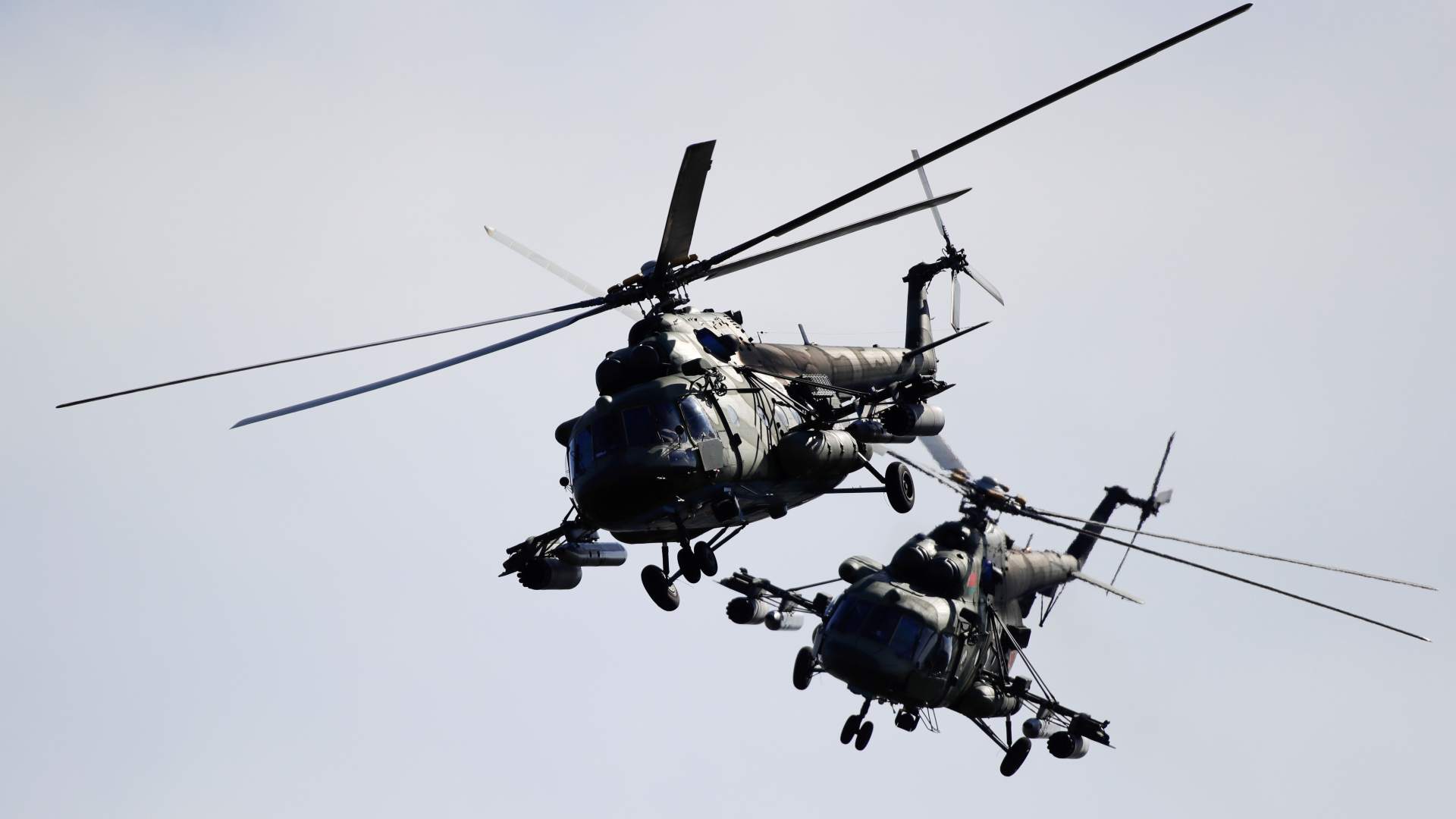 Russia will soon give Belarus a batch of military hardware, including air defense systems, helicopters and aircraft, according to Belarus President Alexander Lukashenko, further highlighting Russia's support of the former Soviet country.

"Russia in the near future ... will supply us – I won't say how much money or what – with dozens of planes, dozens of helicopters, the most important air defense weapons," said Lukashenko, who was quoted by the country's Belta news agency.

"Maybe even S-400s [surface-to-air missiles]. We need them very much as I've said in the past," he said.

The announcement came a week ahead of planned joint military exercises between Belarus and Russia, involving 200,000 troops.

Russia and Belarus are part of a "union state" agreement that encourages stronger economic and military ties between the two countries.

Moscow has backed Belarus after the U.S. and European Union imposed sanctions because of the government's crackdown on protests that accused it of rigging its 2020 presidential election.

Russia gave Belarus a $1.5 billion loan in response to those sanctions.

Lukashenko argued the sanctions were an attempt by the West to remove him as president and undermine Moscow and has previously described the country's September war games as an attempt to form a united front against the West.

"We effectively have a single army, with the Belarusian military forming its backbone in the western direction," he said.

"If, god forbid, a war starts, the Belarusian army will be the first to engage in the fight, and the western group of Russia's armed forces will join quickly after to form a joint defence."

Though, he has also stressed that Belarus would maintain independence from Russia. "There is no talk about the loss of sovereignty," Lukashenko said.

At the same time, the U.S. offered Ukraine $60 million in security aid and promised it was "firmly committed" to Ukraine's "sovereignty and territorial integrity."

"The United States remains firmly committed to Ukraine's sovereignty and territorial integrity in the face of Russian aggression," said U.S. President Joe Biden during a meeting with Ukraine's President Volodymyr Zelenskiy on Wednesday.

"Today we're going to discuss how the U.S. can continue to support Ukraine as it advances its democratic reforms agenda."

According to a senior Biden administration official, the security aid package will include weapons such as the Javelin anti-armor systems.