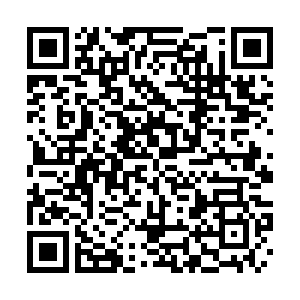 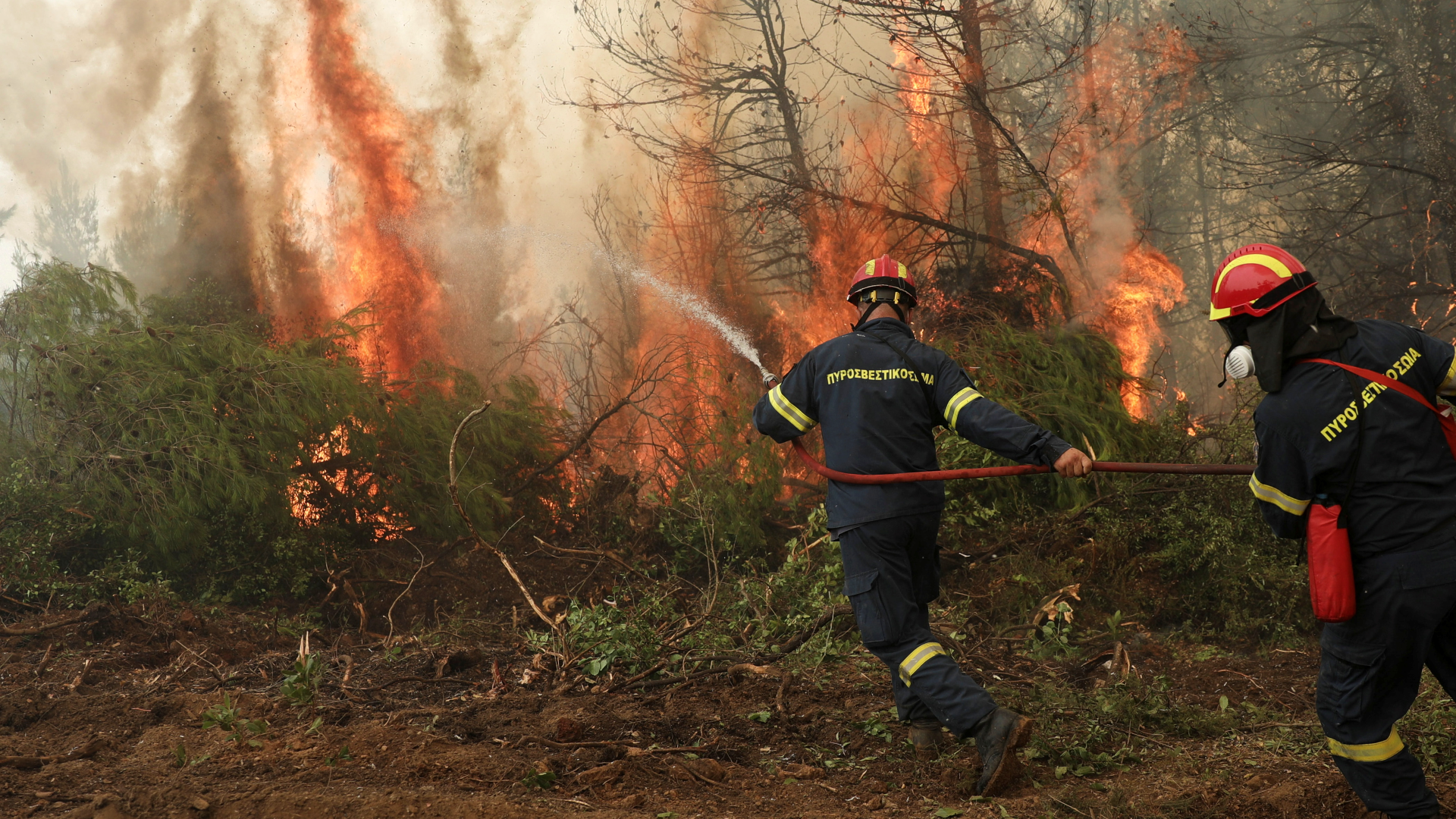 A two-line call on Facebook for help and the creation of a fire zone to save the East Mani municipality from the fire that was already burning in the West Mani in early August was enough to save the area and prevent the fire from spreading, thanks to a volunteer group.

GAIA is an association of volunteers, dedicated to preserving nature and local culture. The official description of this local organization might not, in translation, fully convey the degree of effort and level of commitment its members have to the local community. GAIA has a history of working on environmental issues.

The group is more than an hour away from the nearest city or fire station and the group's founder, Kostas Xideas, says the summer season is anything but relaxing for its members.

"We make sure to enjoy winter, unfortunately we can't do the same in the summer because we are a southern country, and south in Greece. So this region has a dry climate and really high temperatures, therefore resulting in many wildfires," says Xideas.

The volunteer group is made up of 20 people led by Kostas and his wife. They receive training from foreign medical staff and retired firefighters who visit the area.

Six GAIA drivers work rotating shifts, allowing them to stay on permanent alert. They have nine vehicles including an ambulance, a boat and a fire truck.

"The time we need to tackle an issue out here is more than an hour. Many of them need an immediate response, the first five minutes are the most important – therefore we are the first to respond, until a rescue team or a fire truck comes. We have been successful thanks to our own work and equipment," says Georgia Spanou, secretary of GAIA.

In 2007, with donations from people at both home and abroad, funds were raised for GAIA to procure two fire engines. The first was driven over by members from Germany and later in the same year, a team of Austrian firemen drove over the second. These men stayed for a week to give training on how to use the donated equipment.

"From the state or governmental organizations, we haven't received a single euro since we established this group. And whatever you see here is done thanks to locals and local businesses, but also donations from friends abroad," says Xideas.

Most of the volunteers come from different backgrounds and professions, but the call to protect their homeland has united them. The threat from wildfires in the region is now starting to recede, with most of them now under control. But the group will have no time to rest because flood season is just around the corner and its members need to be prepared.

Cover picture: Firefighters try to extinguish fires as a wildfire continues to rage near the village of Afidnes, north of Athens, Greece, August 6, 2021. Reuters/Alexandros Avramidis/File Photo