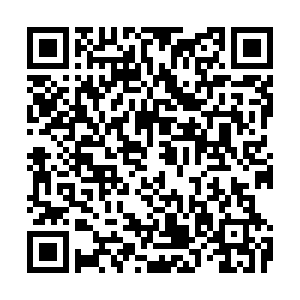 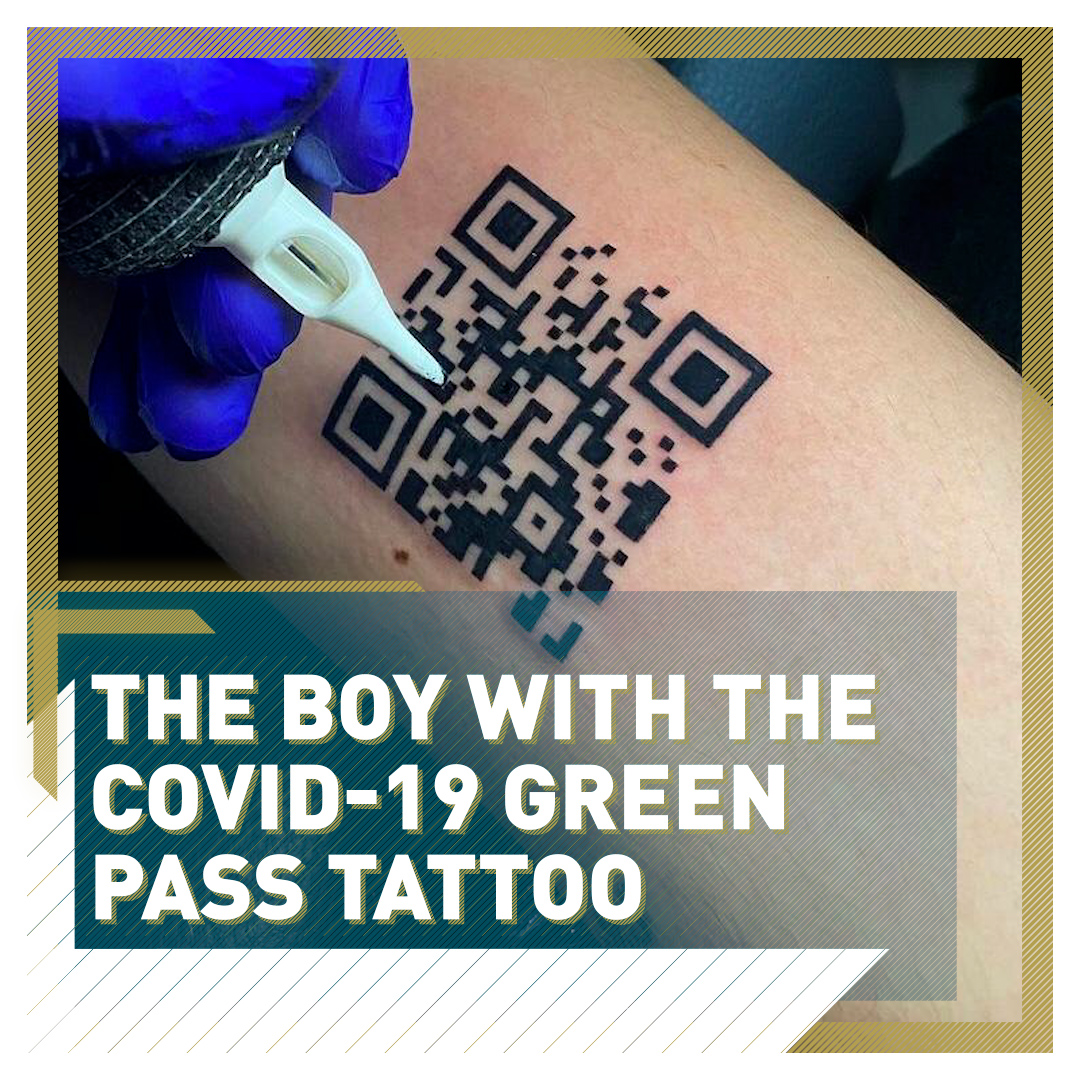 While most people would rather forget living through a pandemic, Andrea Colonnetta, has got a permanent reminder – a tattoo of his COVID-19 vaccine certificate.

The 22-year-old studies economics in Reggio Calabria, a city on the "toe" of the Italian boot-shaped peninsula, and said he wants "to remember this historic time."

While he says he's "just a normal guy," his body art has attracted the glare of the world's media, which picked up his story and sent it viral - with many accounts stating he's the only person in the world to have a COVID-19 digital pass tattooed on his body.

On August 17, Colonnetta went to the studio of a young and talented tattoo artist in town, Gabriele Pellerone, and discussed the idea of getting something that will forever remind him of the what he has lived through during the past two years of the pandemic.

Together, they decided a tattoo of Andrea's COVID-19 Green Pass, which he had just got after receiving his first dose of Pfizer's vaccine.

The Green Pass, an extension of the EU's digital COVID-19 certificate, has been required in Italy since August 6 to get into indoor venues such as cinemas, museums, sports venues and restaurants.

The Green Pass in Italy has not been received with the same demonstrations of public outrage showed in France, where hundreds of thousands of people took to the streets to protest President Emmanuel Macron's mandatory health pass, but has still received criticism from many – especially those who oppose vaccinations. 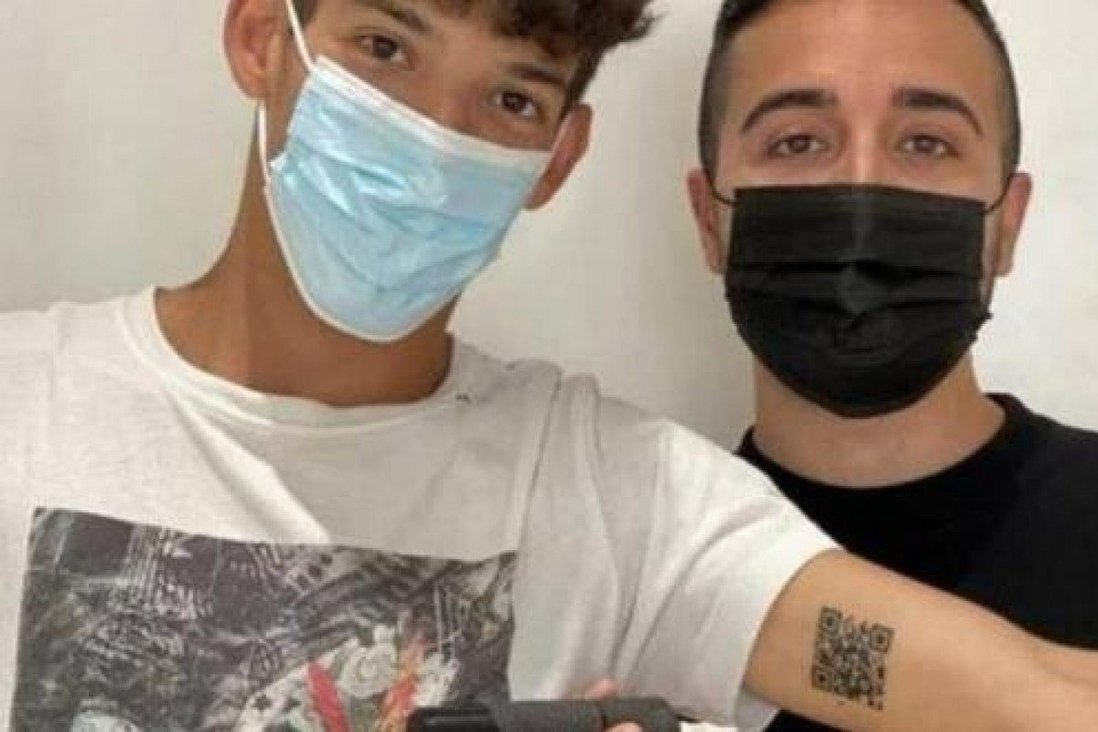 The complex maze of black lines and dots making up the QR code was done in less than two hours by Pellerone, who thought the tattoo was a great way to challenge "anti-vaxxers" and stress the importance of getting the COVID-19 jab.

The tattoo was certainly interpreted by many as, if not political, at least controversial.

On August 19, Colonnetta shared an image of his new tattoo on his Instagram profile – that post has now more than a thousand likes, and almost 500 comments. Quite a lot for a "normal guy." 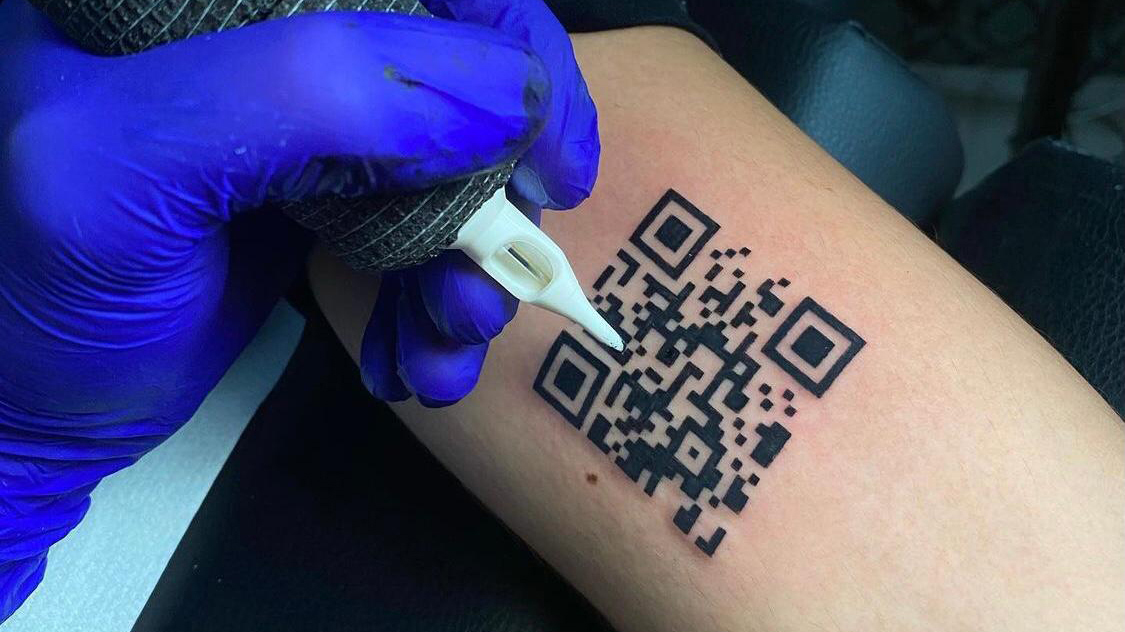 Colonnetta says his father found out about his new tattoo from the newspapers' headlines and was puzzled. /Gabriele Pellerone and Andrea Colonnetta

Colonnetta says his father found out about his new tattoo from the newspapers' headlines and was puzzled. /Gabriele Pellerone and Andrea Colonnetta

Some people showed their support, saying the idea is brilliant and original, as well as provocative, while others simply defended the right of anyone who gets a tattoo to do it for whatever their own personal reasons are (which normally do not undergo such public scrutiny).

Others were not as kind in their comments.

"I hope it's just a provocation and it's actually fake," wrote someone on Colonnetta's Instagram post. "It's a tattoo made with henna and it's not even the Green Pass," wrote another one, incorrectly.

"I got so many insults, I'm not even going to tell you," says Colonnetta. "Those that hurt me are the ones that have compared my tattoo to the numbers that were tattooed on concentration camp prisoners. These are not comparisons we should be making."

What's impressive and hard to contest about Andrea's tattoo, is that it works.

"The first time we went to McDonald's, where you have to show the Green Pass to sit inside – we arrived there and when I was asked for my Green Pass, I lifted my arm to show him, and the guy looked at me a bit puzzled, let's say. But it worked," says Colonnetta, laughing as he remembers the experience.

But many on social media have pointed out that Andrea's QR code will expire in nine months, and then what will he do? Get another one and then another one after that?

"The useful aspect of the tattoo might expire," Colonnetta explains. "This is something that I can also use for nine months, but the meaning is something more. Either way the meaning will stay – and that's what's important."