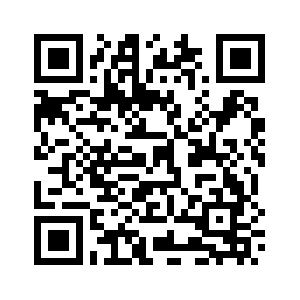 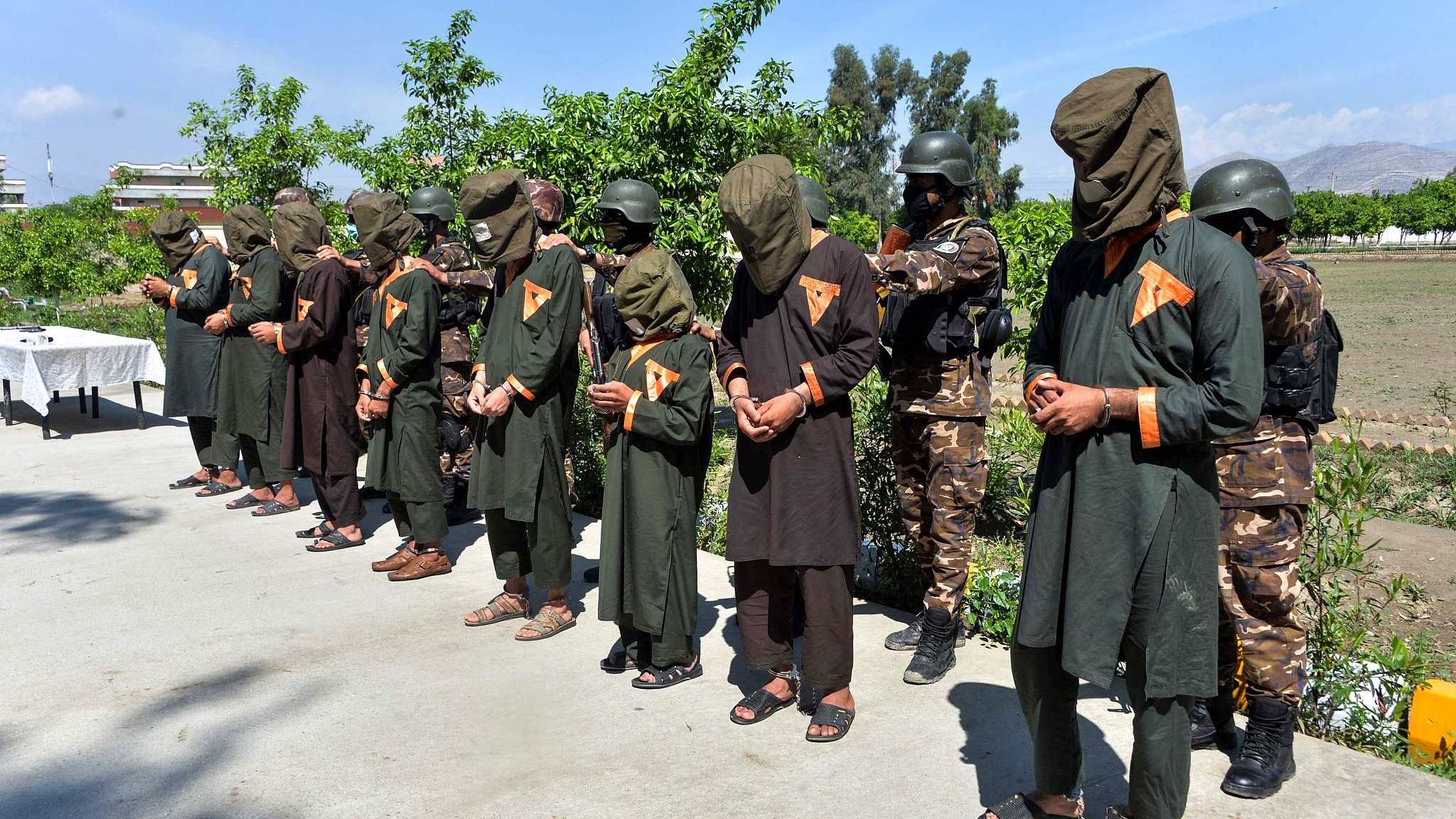 Reports are still coming in about the extent of the damage and devastation caused by two explosions near Kabul's airport.

At least 85 people have died, including 13 U.S. soldiers, making Thursday's attack the worst single-day loss of life for American soldiers in Afghanistan since 2011.

Claiming responsibility for the blasts, the Islamic State Khorasan (ISIS-K) – an Afghan affiliate of the Islamic State – said that at least one suicide bomber was targeting "translators and collaborators with the American army."

ISIS-K has been around since 2014, when fighters from the Pakistani Taliban broke away from their group to join militants in Afghanistan and form a regional chapter of the Islamic State (ISIS).

The group was recognized by ISIS the following year. The new chapter then formed roots in north-eastern Afghanistan, and it also created sleeper cells in cities in Pakistan and Afghanistan, including Kabul.

But the group is believed to be relatively small, and it has never held territory in the region. According to a UN Security Council report, the number of estimated members varies from just 500 to several thousand.

But the group is still very much a threat to the people in Afghanistan, according to Colin Clarke, the Director of Policy and Research at the Soufan Group.

"This is an affiliate or franchise group spun out of core ISIS in Iraq and Syria – just as bloodthirsty, just as draconian, and just as willing to wantonly kill civilians and slaughter them," he told CGTN Europe. Does ISIS-K work with the Taliban?

"ISIS-K and the Taliban are mortal enemies," said Clarke. There has been reported bloody fighting between the two groups for years. And the Islamic State has even called the Taliban apostates, claiming the group has renounced the true religion of Islam.

Unlike other jihadist groups, the Islamic State also did not congratulate the Taliban when it took over the country.

"[ISIS-K and the Taliban] are going to be in steady conflict for the foreseeable future," Clarke added.

"Nobody expects that ISIS-K is ever going to unseat the Taliban and take over the country, but they could very well play a spoiler role where they continue to do what we think they did today, which is launch sporadic attacks in Kabul and the surrounding regions."

Does ISIS-K pose a global threat?

While there is a chance that ISIS-K could one day organize attacks abroad, the main threat of the group is to the people in Afghanistan, according to Clarke.

"I think it's primarily an Afghan concern, but we'd be foolish to underestimate ISIS," he said. "We've done it several times in the past, and it's never worked out well.

"This is a group that if they're able to rebuild their external operations, planning capabilities, they could very well look to plan attacks in the West, including in Europe."

But for now, the group's focus seems to be directed in Afghanistan, aiming to sow panic and chaos, and proving that the Taliban is unable to keep the population safe.

It is too early to tell how the U.S. withdrawal from Afghanistan will impact the group, but if it's able to take territorial control, it could pose a greater threat at both a national and international level.