Download
Space spoon: Why a new utensil could revolutionize mealtimes for astronauts
CGTN 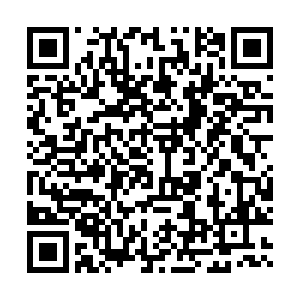 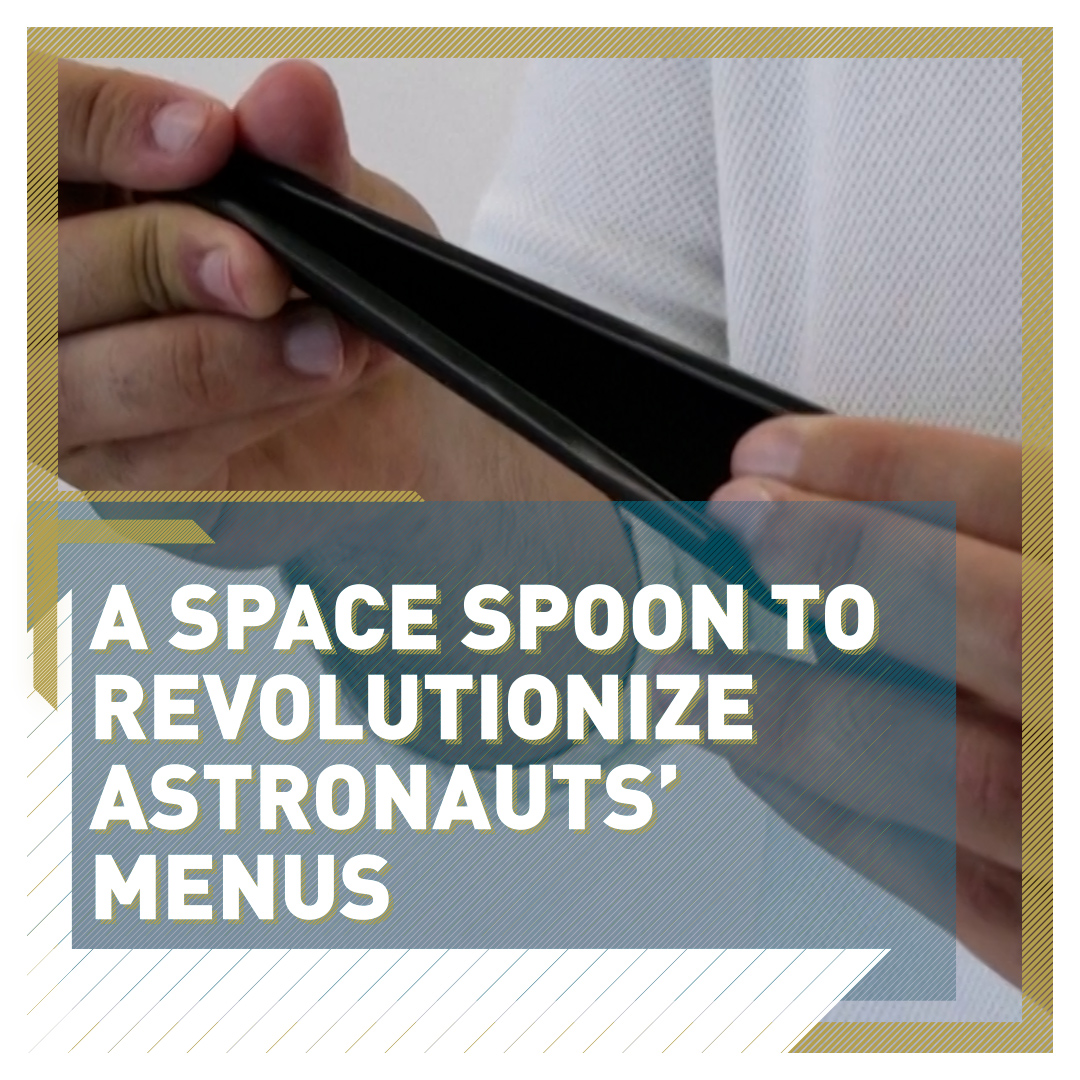 Houston, we have a problem... with what's on the menu at the International Space Station.

It turns out that using utensils in zero gravity is hard, which makes the food selection in space somewhat limited.

"Food is wet and mushy, so it kind of sticks on the spoon with the water surface tension instead of having the different textures and varieties that we have down on Earth," said Nikolas Grafakos. He is a former design student from the Royal College of Art and Imperial College London.

This wouldn't be a problem if the world was not about to start a new stage of space travel – fuelled by three billionaires and opening the doors to long-haul trips to places such as Mars.

Because of this, Grafakos has redesigned the spoon, adding a chopstick aspect to it so the utensil can hold onto food better. "It's a utensil that is designed for space rather than taking the one that we have for gravity and trying to adapt the food around it," he said.

There are no current journeys to Mars, but NASA in the U.S. is preparing to make that trip by 2033.