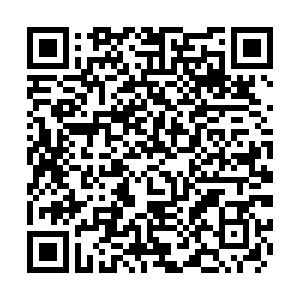 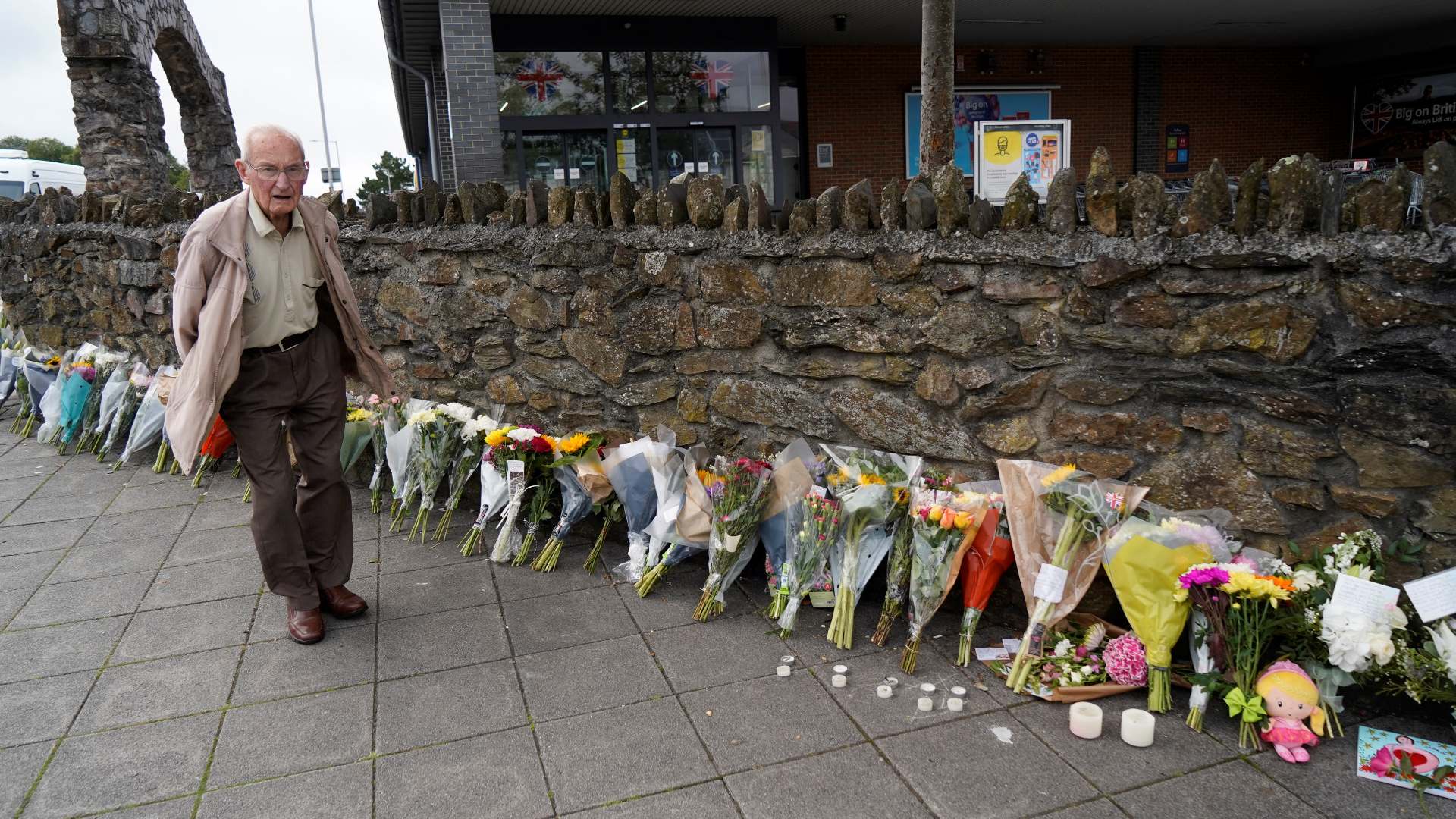 A man walking next to a wall of flowers in memory of the victims of the Plymouth shooting. /AFP/ Niklas Halle'n

A man walking next to a wall of flowers in memory of the victims of the Plymouth shooting. /AFP/ Niklas Halle'n

In response to the UK's worst mass shooting since 2010, British police will be required to look at the social media accounts of gun license applicants and existing holders.

The government will include the social media screening in its new statutory guidance on gun licenses that will be published in the fall, according to The Times. Once published, the guidelines will affect 43 police forces throughout Wales and England.

Incels in the UK: An explainer

The new guidelines are in response to questions about why 22-year-old Jake Davison – the man behind the shooting in Plymouth, England – had his gun license restored after an assault allegation and after he published right-wing, misogynistic views on social media.

"Incidents such as Thursday's horrific events in Plymouth are thankfully rare, but their impact is profound," said an interior ministry source, according to AFP. "Today, as a matter of urgency, we are asking the police to review their practices and whether any existing licenses need to be looked at again.

"This will help reassure people that all necessary checks have been made to keep them safe."

Davison shot and killed five people on August 12, including his mother and a three-year-old girl. He then killed himself. The UK already has strict gun laws and low gun crime rates.

Licenses are required for people to own rifles, shotguns, handguns and muzzle-loading pistols. The application process for permits requires background checks, references and mental health checks.

Only around 4 percent of homicides committed in England and Wales involved guns, according to figures for the year to March 2020.