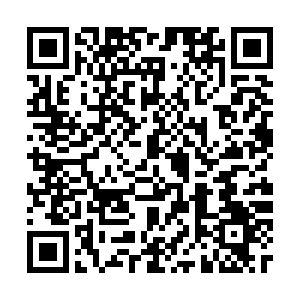 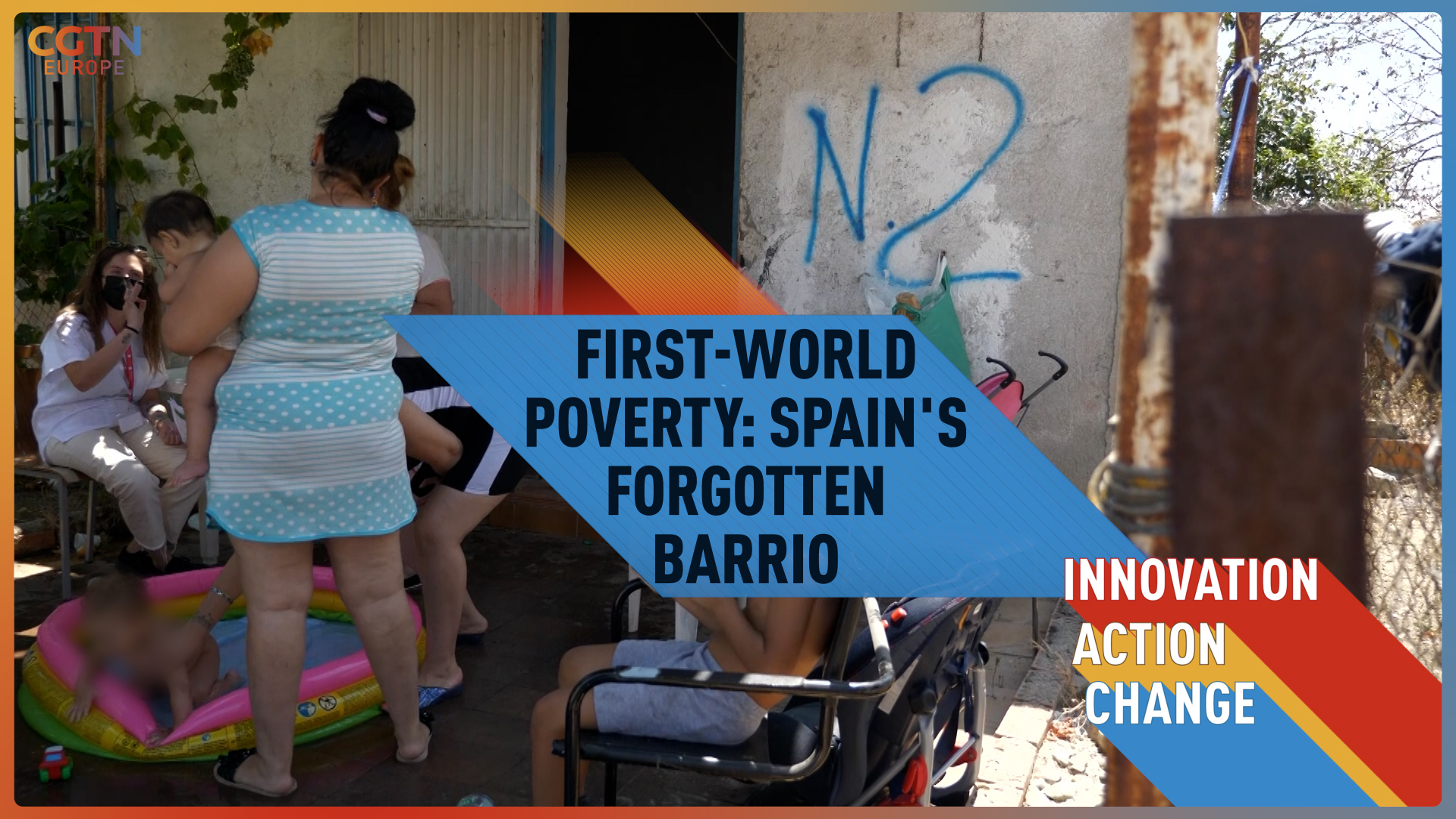 "Poverty is ultimately a political choice, and governments can, if they wish, opt to overcome it," said Philip Alston, the former United Nations Special Rapporteur on extreme poverty and human rights.

He was speaking in February 2020, following a fact-finding mission to Spain during which Alston said he was shocked at the level and scale of poverty in certain parts of the country.

A recurring theme was that certain communities were being abandoned by the state.

The 294 COVID-19 vaccines being developed

A new temperature record for Europe?

Many of the public services that those communities relied on were slashed during the 2008 economic crisis. However, as the Spanish economy slowly recovered, many of those public services weren't restored.

By 2019, official figures showed more than one in four people in Spain were at risk of poverty or social exclusion, one of the highest rates in Europe. And then came the pandemic. What was already a serious issue became even more critical thanks to the financial impact of COVID-19.

A study on living conditions published in July 2021 found that 7 percent of Spaniards were suffering from severe poverty or material deprivation, a year on from the outbreak of the pandemic. That's the highest figure seen since the worst days of the 2008 financial crisis. 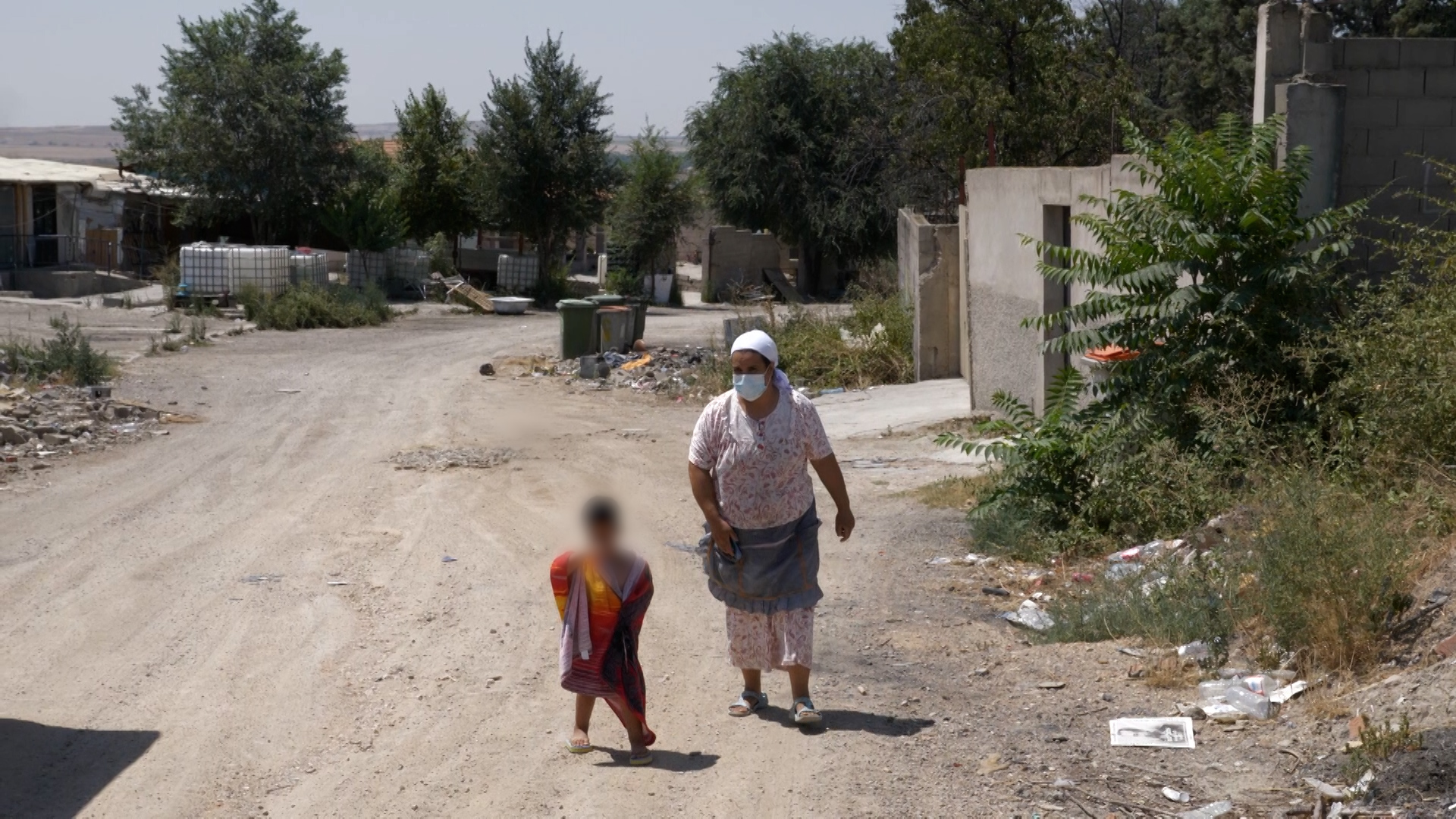 A woman and young child on a road in Cañada Real, one of Madrid's poorest slums. /CGTN

A woman and young child on a road in Cañada Real, one of Madrid's poorest slums. /CGTN

With state assistance lacking, Spain's voluntary sector has played a vital role in helping those most in need.

Recently, CGTN Europe joined the volunteers of the Fundacion Madrina charity on a visit to Cañada Real, one of Madrid's most notorious and poorest slums.

For months, more than half of its 8,000 residents have been living without electricity for light or heating, a situation made even worse when Madrid suffered a cold snap back in January with temperatures dropping to minus 10 degrees Celsius.

The issues highlighted by Alston back in February 2020 are still very much in evidence in Cañada Real today, according to the charity's president Conrado Giménez.

"I wish there were enough houses around Spain to relocate all the people that are surviving here," he told CGTN Europe.

"They have gotten used to living in a ghetto and ghettos are only a source of violence and poverty, so we can't make that root deeper. We must promote employment and relocate these families into better areas for their kids to grow up." 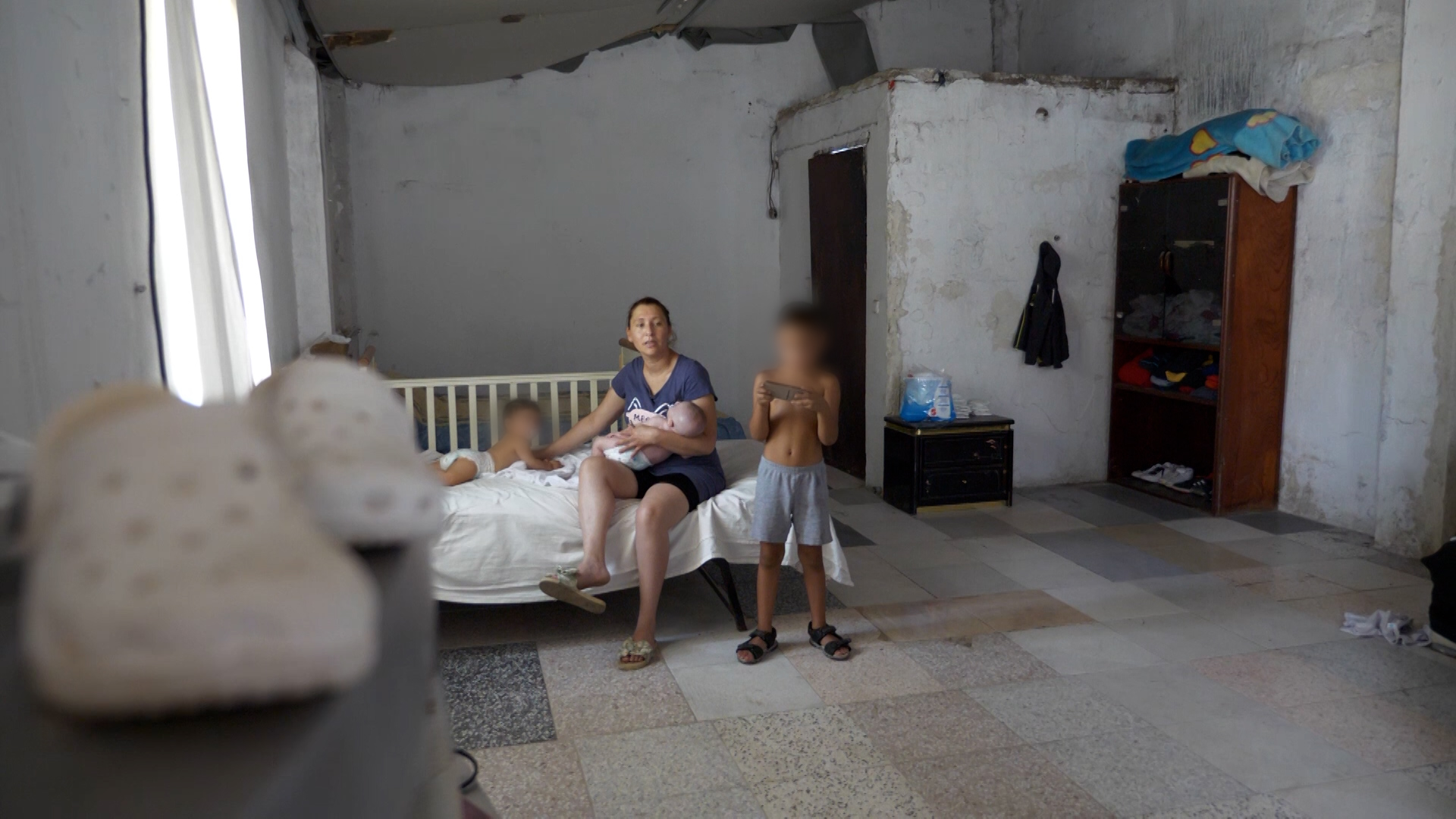 A young family in their home in Cañada Real. /CGTN

A young family in their home in Cañada Real. /CGTN

The polarized nature of Spanish politics has meant any attempt to improve the social assistance system has been bogged down by political infighting.

The current socialist government of Pedro Sanchez has tried to implement some reforms. Its furlough scheme has paid out more than $48 billion to those made jobless during the pandemic.

Also in June 2020, the government introduced a national minimum income scheme. The measure was designed to help the 2.3 million poorest in the country by ensuring a household income ranging from $512 to $1125 a month, even if claimants were not working.

But with the administration overrun with claims, it has often taken months for the payouts to materialise. And it's forced many to rely on food banks or 'hunger queues,' especially workers in the sectors hit hardest by the pandemic like hospitality or construction.

In May 2020, CGTN Europe met 38-year-old Roberto Sotelo from Madrid in one such queue. The construction worker was laid off during lockdown and has struggled to provide for his family ever since.

Speaking as he lined up at a food bank, he told CGTN Europe: "I have no resources right now. I am looking for help everywhere, for people to help me. If I don't get that support, I don't know how I'm going to make it to the end of the month. It's almost impossible."

The fact that these hunger queues are now such common sight in a country that boasts Europe's fourth-largest economy should – in Alston's words – "force Spain to take a close look at itself in the mirror."