Download
Could this be the origin of the dragon myth? Australia finds fossil with wingspan of a bus
Giulia Carbonaro 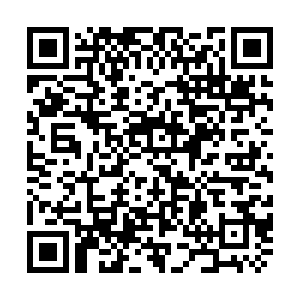 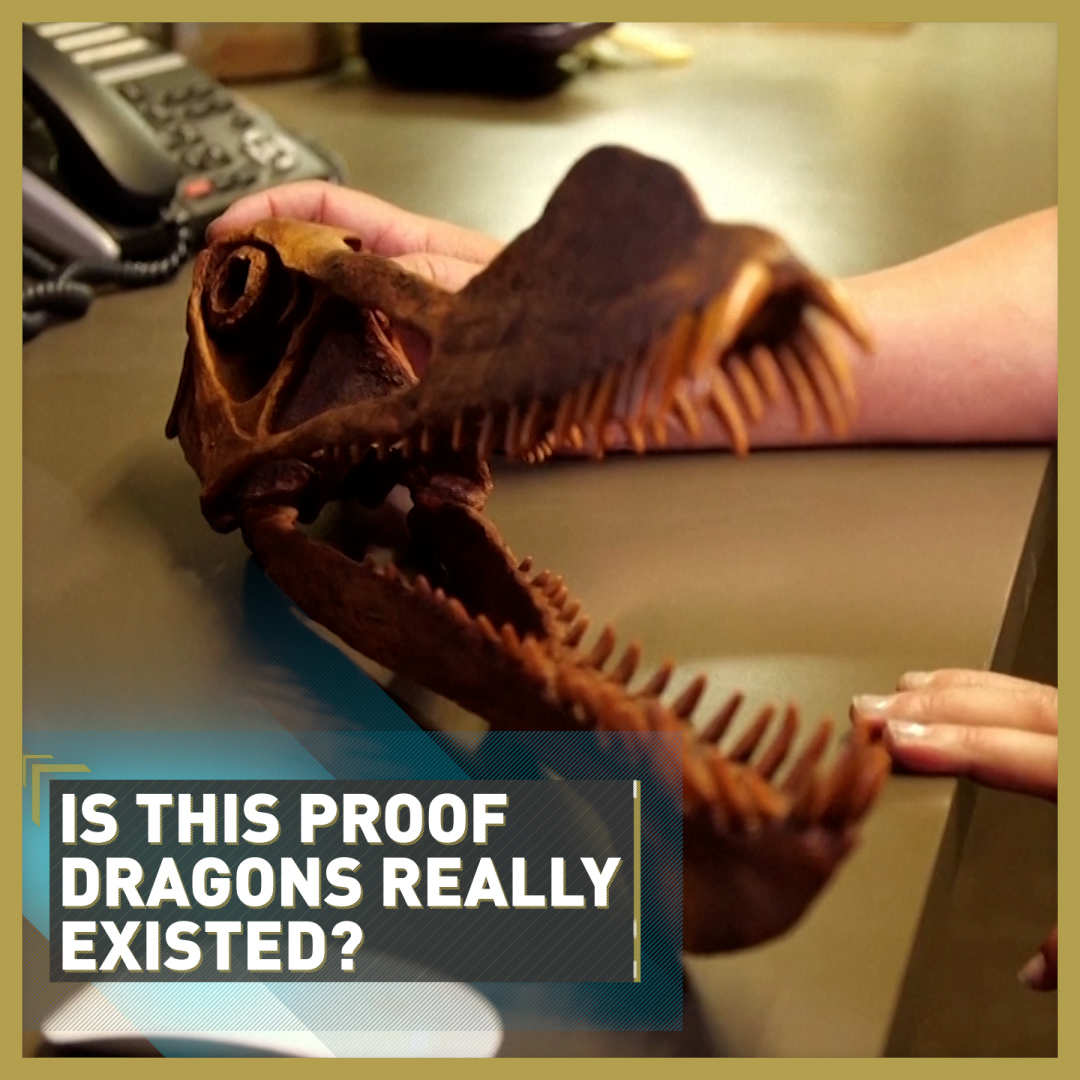 Good news for the die-hard fans of Lord of the Rings, Game of Thrones and Harry Potter: Their beloved fantastical worlds can feel a little more real with the discovery of scientific evidence that a dragon-like large flying reptile lived in what is now Australia, over 150 million years ago.

Researchers at the University of Queensland have studied a pterosaur fossil discovered in the area in 2011 and identified it as likely belonging to the largest flying reptile that ever roamed our planet.

"It was essentially just a skull with a long neck, bolted on a pair of long wings, that would've been seven meters wingspan, something like that," PHD candidate and research team leader Tim Richards told Reuters.

READ MORE:
Incels in the UK: An explainer

"So this thing would have been quite savage to look at, you know, flying above you. It would have cast a great shadow over some quivering little dinosaurs somewhere."

The flying reptile would have had a wingspan of around seven meters, a head over a meter long and 40 sharp teeth – suggesting the dragon-like dinosaur was probably a carnivore.

The pterosaur fossil is a unique find and marks the discovery of a new species, which the researchers have called Thapunngaka shawi, after the now extinct language of the Wanamara Nation in Queensland.