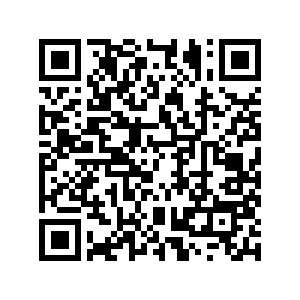 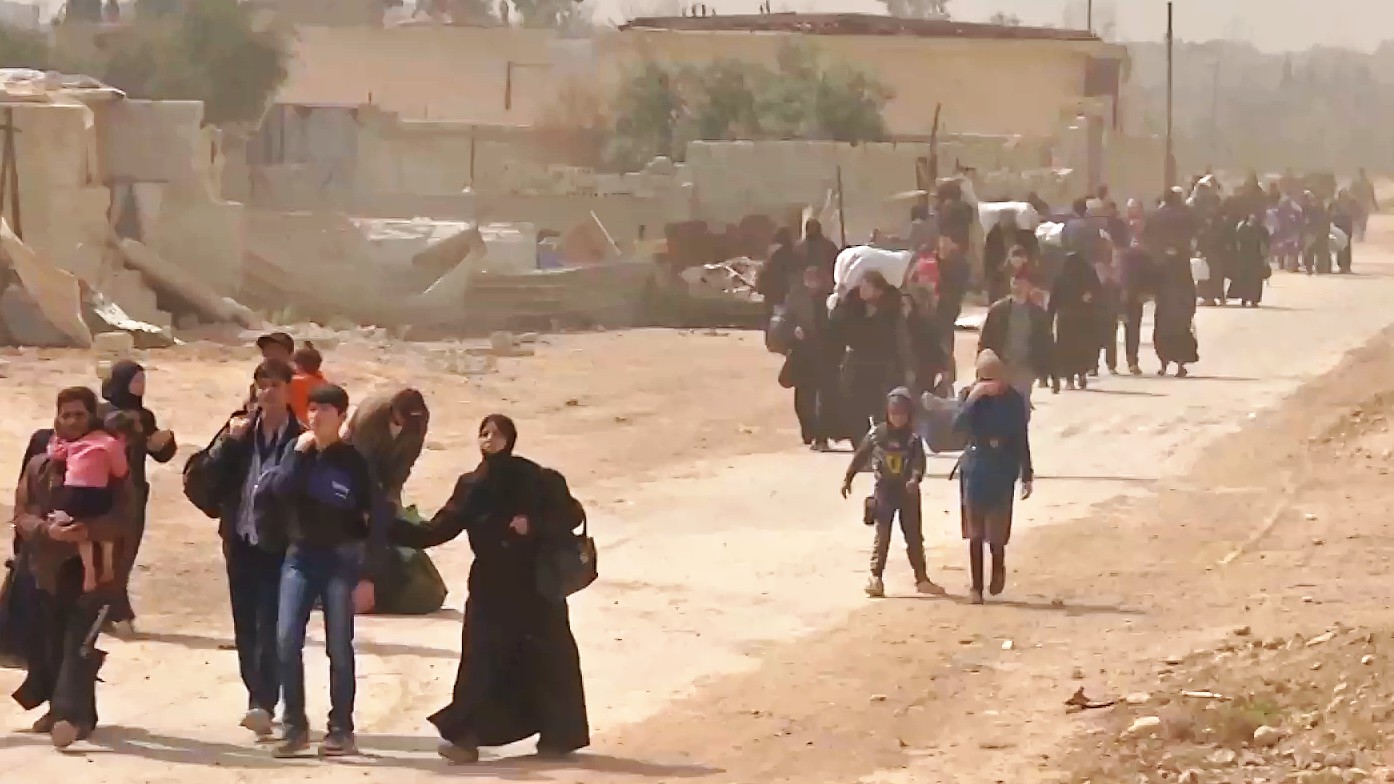 According to the World Bank, living below the extreme poverty line means surviving on less than $1.90 a day. But poverty means much more than a lack of income and resources. It includes hunger and malnutrition, it means limited access to water, sanitation, education, health, technology and other basic services.

The World Food Program is warning that almost a third of the world's population is now going hungry and in 2021 more than 40 million people are at imminent risk of famine. After 60 years of government programs, international aid and global development, what is going wrong? 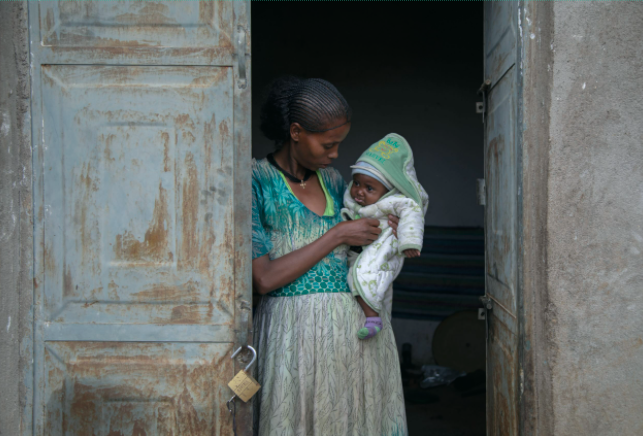 CGTN Europe put this question to World Food Program Deputy Executive Director Amir Mahmood Abdullah. He was very clear on what he sees as the main drivers of extreme poverty across the globe in 2021.

When those who work for the World Food Program see people being edged towards the brink of famine, these people are almost always at the mercy of one or more of the three drivers of extreme poverty.

"We think of it in the terms of the three Cs," Abdullah explains. "Conflict, climate crisis and COVID-19 are really pushing people into serious poverty, affecting their livelihoods, putting their lives at risk." 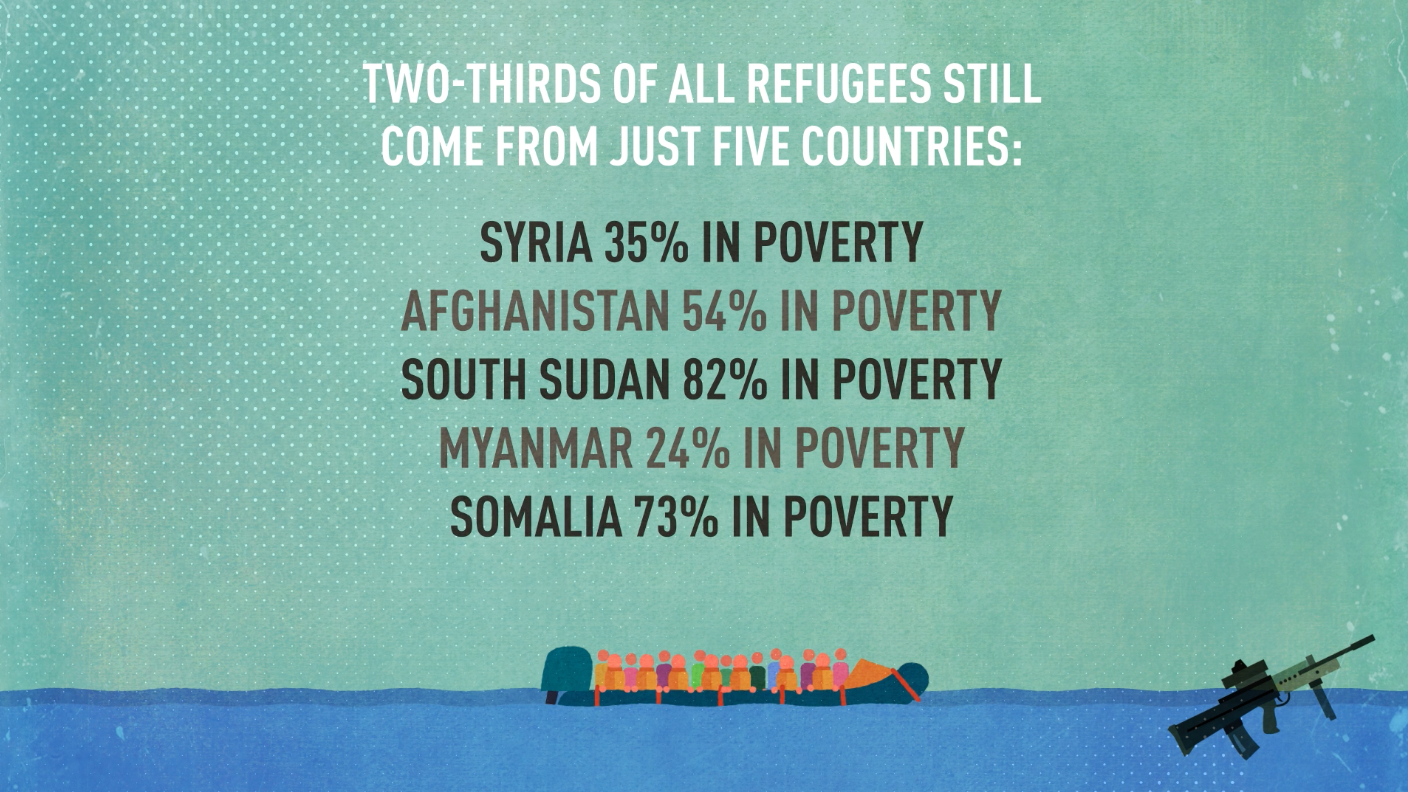 The role of conflict

The number of conflicts around the world has more than doubled in the past 25 years. According to charity Save the Children, globally 426 million children (nearly one in five) live in conflict zones today.

Conflict not only damages critical infrastructure and investor confidence but diverts government finances from productive investments in social capital to military budgets in a fight for survival.

To alleviate poverty, citizens need stability, employment, shelter and access to healthcare. As individuals are forced to flee their homes and reside in densely populated refugee camps, diseases such as cholera, HIV/AIDS and malaria thrive. 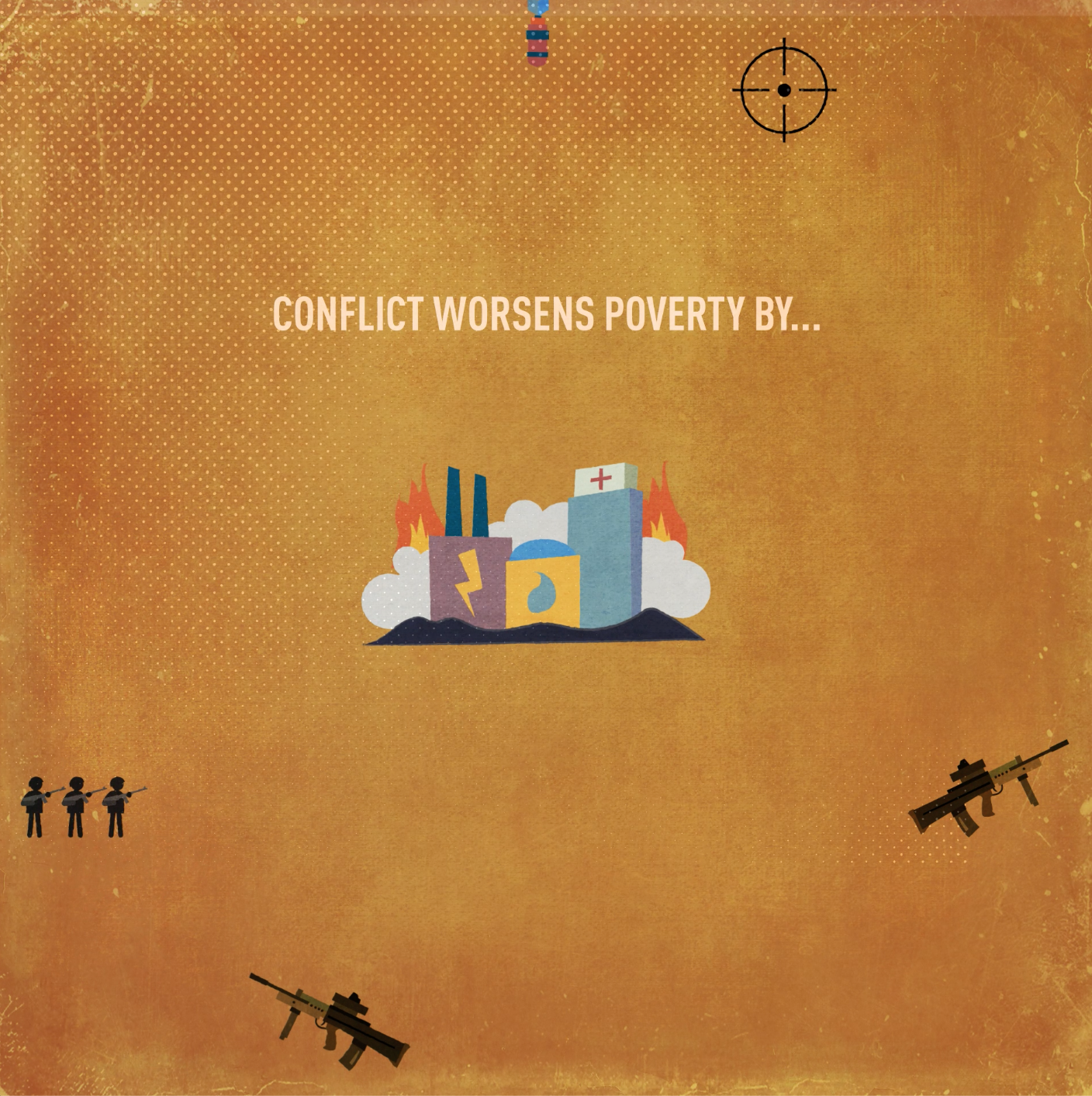 Conflict makes it very difficult for countries to develop functionally and cripples the economy as businesses fail and foreign investment leaves. This makes further conflict and civil war almost inevitable. Creating stability is crucial for economies to develop and governments to eradicate extreme poverty.

According to the The United Nations High Commissioner for Refugees (UNHCR), Turkey hosts the largest number of refugees, with nearly 3.7 million people. Colombia is second with 1.7 million (including Venezuelans displaced abroad), Pakistan has 1.4 million, Uganda 1.4 million and in the EU Germany is the largest host of refugees, with 1.2 million mostly Syrian refugees.

Change: Can we eradicate extreme poverty?

Poland to build border fence to keep out migrants 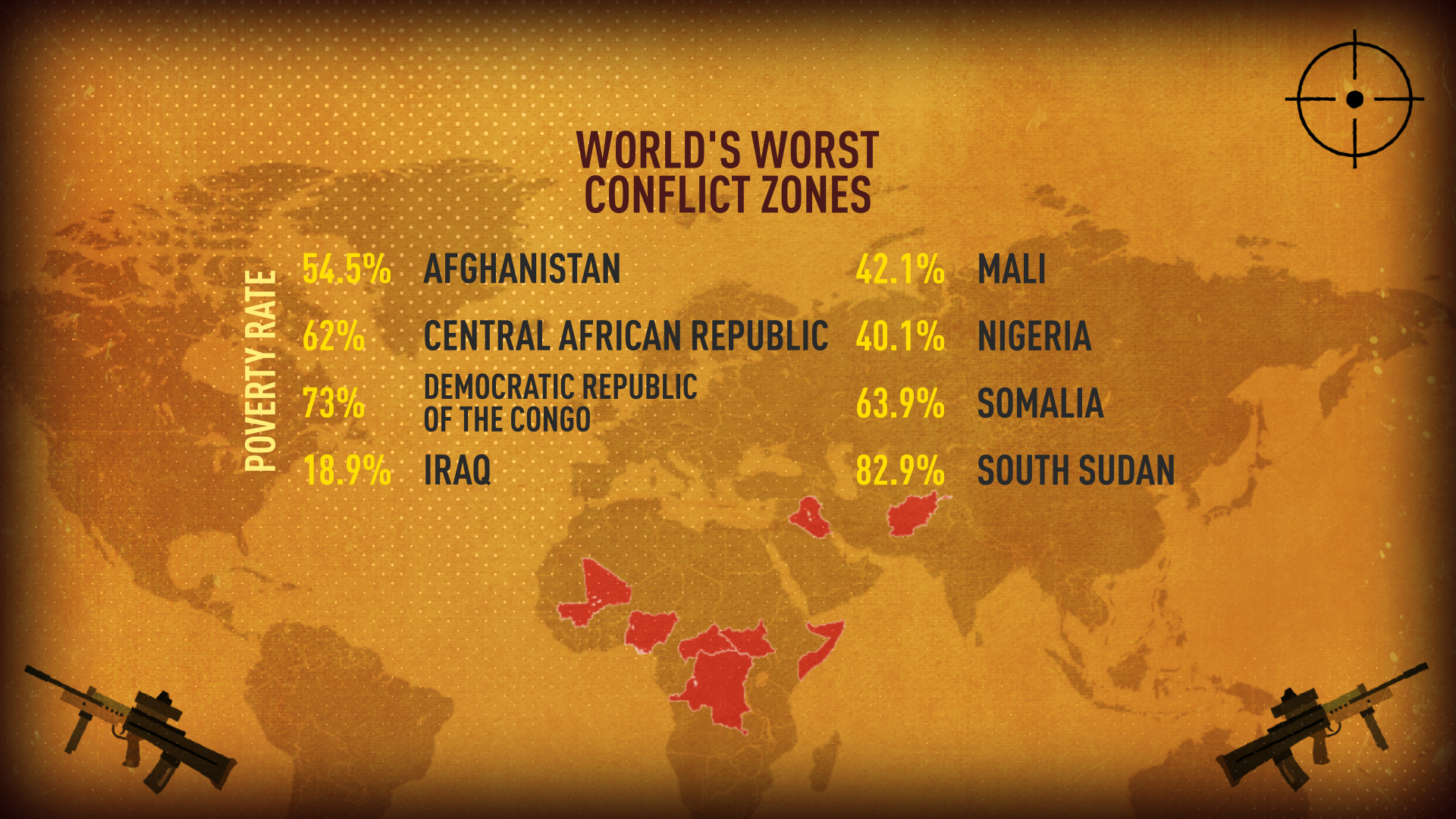 The conflicts to watch in 2021

There are new areas of conflict that are causing concern across the world as fighting escalates. The first is Afghanistan, which has fallen to the Taliban – the UNHCR has warned that millions may flee to surrounding countries, putting a particularly heavy burden on the neighboring countries such as Pakistan and Iran. In May to July 2021, as the Taliban captured large parts of Afghanistan, 80 percent of the 250,000 who fled were women and children.

Ethiopia is also an area of concern as conflict in late 2020 has displaced more than 1 million people. The Sahel region of Africa, which hosts some of the world's highest rates of extreme poverty, also remains an area of concern, as inter-ethnic violence, the spread of extremism, banditry and lawlessness forces many to leave their homes.

Many more may also be displaced in Somalia, as elections loom in a country where an internal war with al-Shabab, the insurgent group that seeks to establish an Islamic state in the country, enters its 15th year.

These areas suffer with some of the highest rates of extreme poverty in the world but it seems unlikely that governments, aid agencies or the people themselves will be able to tackle poverty while conflict disrupts progress.

This story is part of Innovation, Action, Change , a CGTN Europe special looking at the causes of, responses to and innovations for tackling poverty around the world.