Scientist: What we know about the COVID-19 genome and how it can help
Patrick Atack 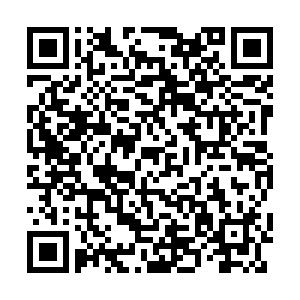 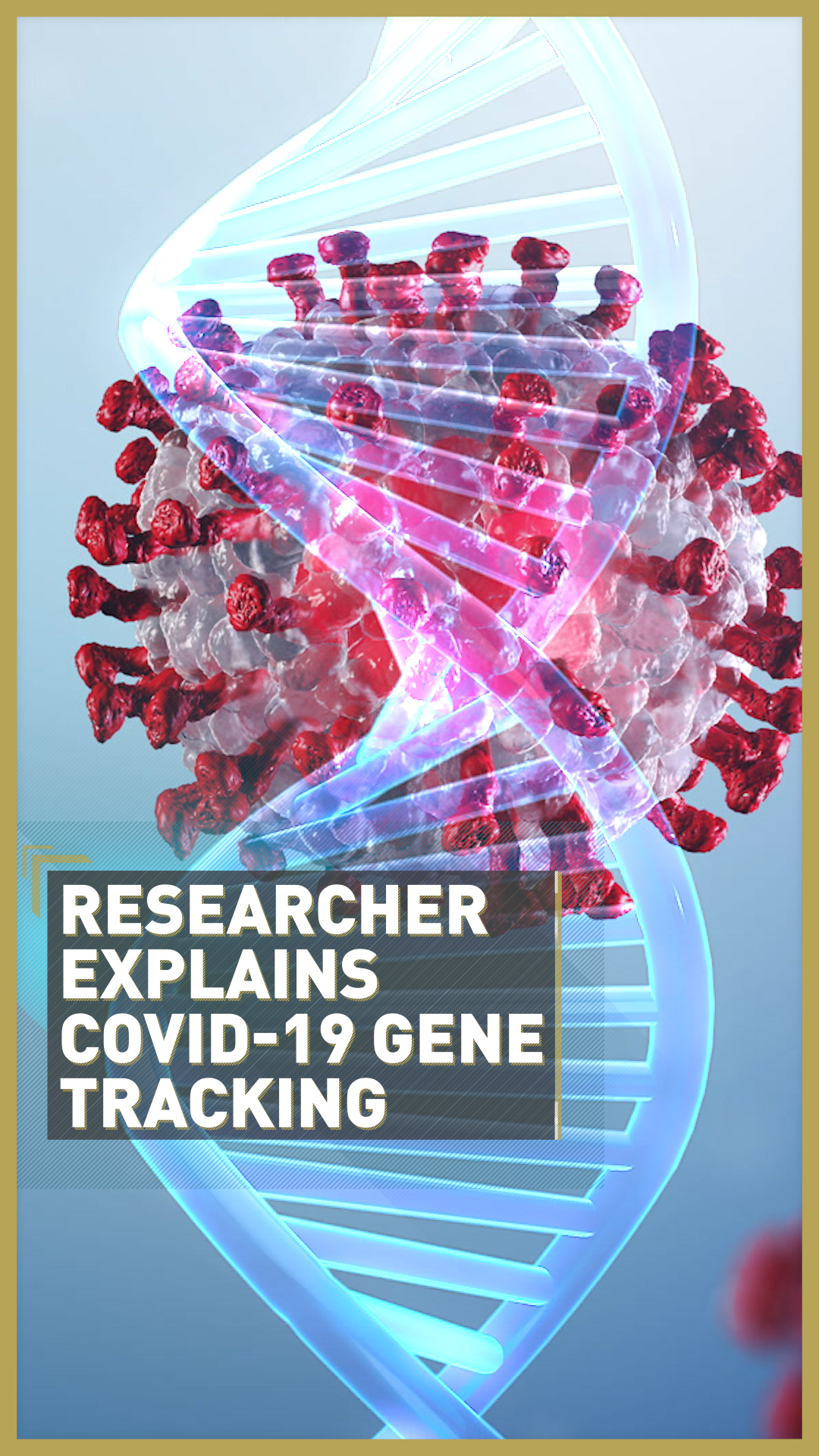 Peter Forster is a geneticist and vice president of the Cambridge Society for the Application of Research, at Cambridge University. He's the lead author of a paper by academics from the UK and Germany, which has reconstructed the "evolutionary path" of the COVID-19 virus.

By analysing the genomes - or genetic 'map' - of the first 160 cases diagnosed in humans around the world, the researchers have mapped how the virus spread.

They have also discovered there are three distinct family trees of COVID-19, a discovery which could help doctors find a vaccine for the pandemic-causing disease.

COVID-19's journey across the world mapped by scientists

Along with how it spread, and how COVID-19 has mutated, the researchers have been able to track it backwards and determine the first infections might have happened as early as September 2019.

Forster and his team usually track ancient human molecules, but they realized the same technology could be used to decipher the coronavirus.

"We use and have developed software methods to reconstruct pre-historic molecules which no longer exist. When I saw… the threat of outbreak was real, it might spread further around the world, I realised the tool that we developed can be perfectly applied to the virus genome, and reconstruct what has happened before," he told CGTN Europe.

"What I wanted to do in this research, together with my colleagues, was to identify the original viral genome, because the virus mutates, it changes and you get variants arising. All these mutations have happened without anybody realizing a disease is among us," he explained.

Different countries are doing different research, so there isn't the same data from each region, Forster said.

What are we learning?

From these genomes the scientists have discovered three types of COVID-19, but the crucial information - if these types have different symptoms - is still unknown.

"One key question will be to gain a proper sample base and then to see if we can link the viral type that a patient has with the clinical outcome and clinical presentation of that patient," the Cambridge researcher told CGTN Europe.

But the mutations might also make it harder to find a vaccine, even if the types and their symptoms are understood, according to Forster.

"The immune system recognizes the virus you're infected with and tries to find a challenge to it in order to clear the body of this infection. If the virus mutates very fast the next time it infects you, the immune system might not be capable of recognizing it again because it now looks different.

"And then you could get a re-infection. That is a theoretical possibility. It does happen."

Another area Forster hopes his team's research can help with is managing to lift the lockdown - and how to deal with recurrences, which he said will almost certainly come.

"There will be occasional sporadic recurrences of infection and it will then start all over again. We have to identify who that person was in contact with, who possibly was the source of the infection, then put that infection or that source under quarantine and that will require tracing the virus types."

By identifying which 'type' of the virus has been contracted, doctors can then look to see where that type has recently been spotted - which will help them work out where the virus was picked up, and track who else may have been infected.

For example, if someone has been to a conference in a country with Type C present, and then tested positive for the same strain, everyone else at that conference can be identified and told to isolate.

"That is one really down to earth application of these phylogenetic methods is to clamp down on the recurrences of the infections that are sure to come up after lockdown has been lifted."