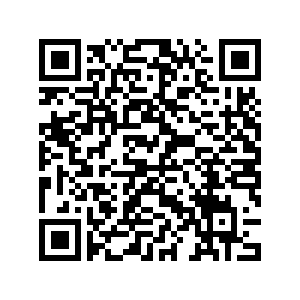 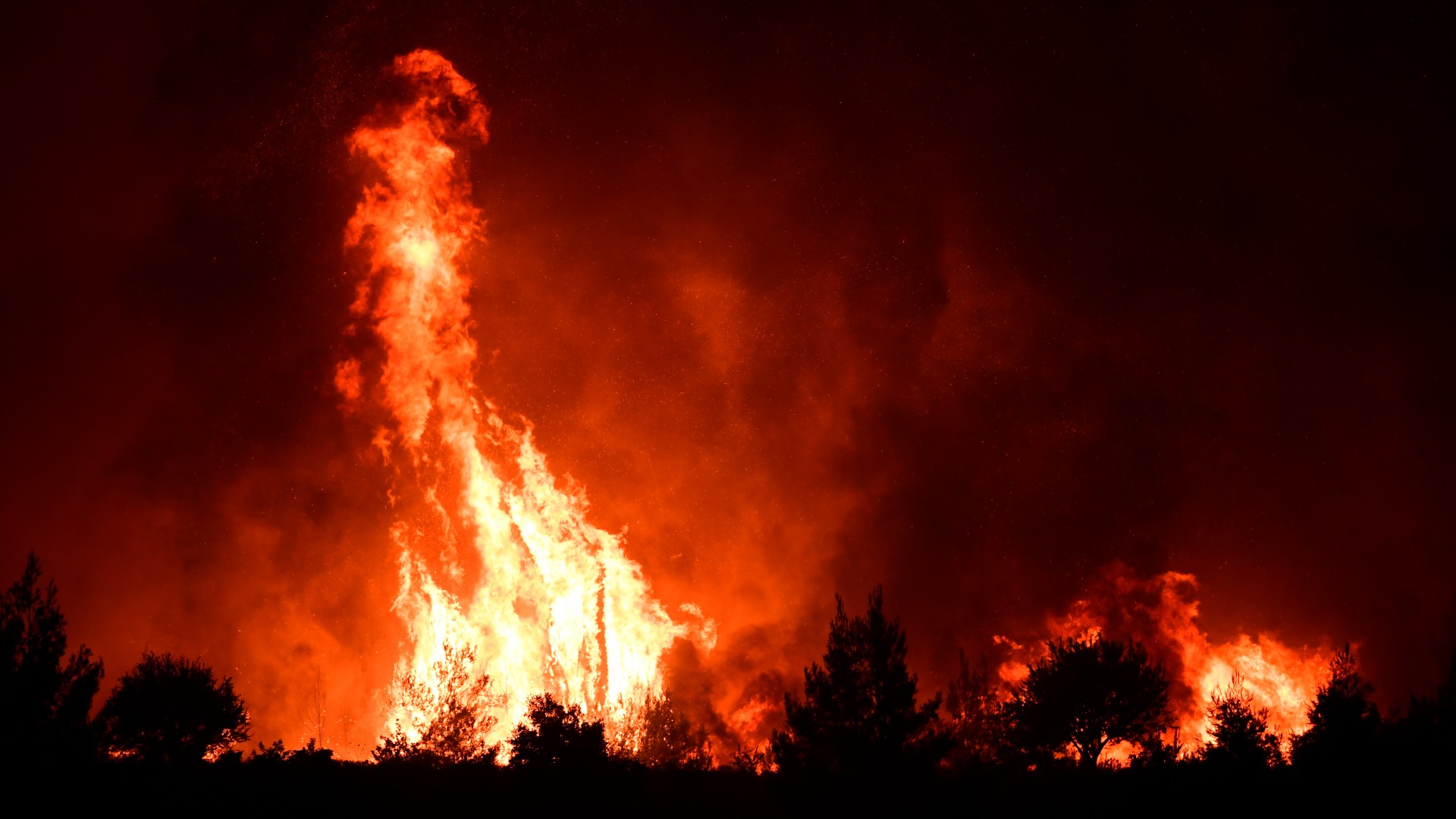 More than 50,900 hectares were damaged by fires in northern Evia, Greece, this summer. /AP

More than 50,900 hectares were damaged by fires in northern Evia, Greece, this summer. /AP

Europe's climate change is not consistent across the continent, as new data from the European Union's climate satellite Copernicus showed.

Globally, this August was the joint third-hottest on record, but it wasn't quite that straightforward in Europe.

While heat records were broken across southern Europe – and wildfires ignited as a result – it was colder than average in northern Europe.

This map shows the average temperature.

This map shows the average temperature.

But if the dataset is extended from June to August, it becomes clear the European summer was the hottest since 1991, 1 degree Celsius warmer than the average. But 2010 and 2018 were only 0.1 degree cooler.

In Italy, the "highest ever" temperature recorded in Europe was marked at 48.8 degrees Celsius in August. It's yet to be verified by the World Meteorological Organization, but it could be the hottest weather in Europe since 1977.

Eastern Europe was also warmer than normal, according to the Copernicus project.