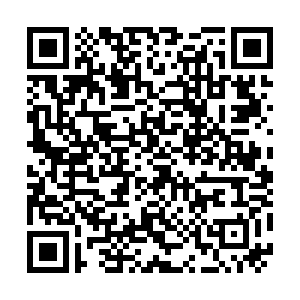 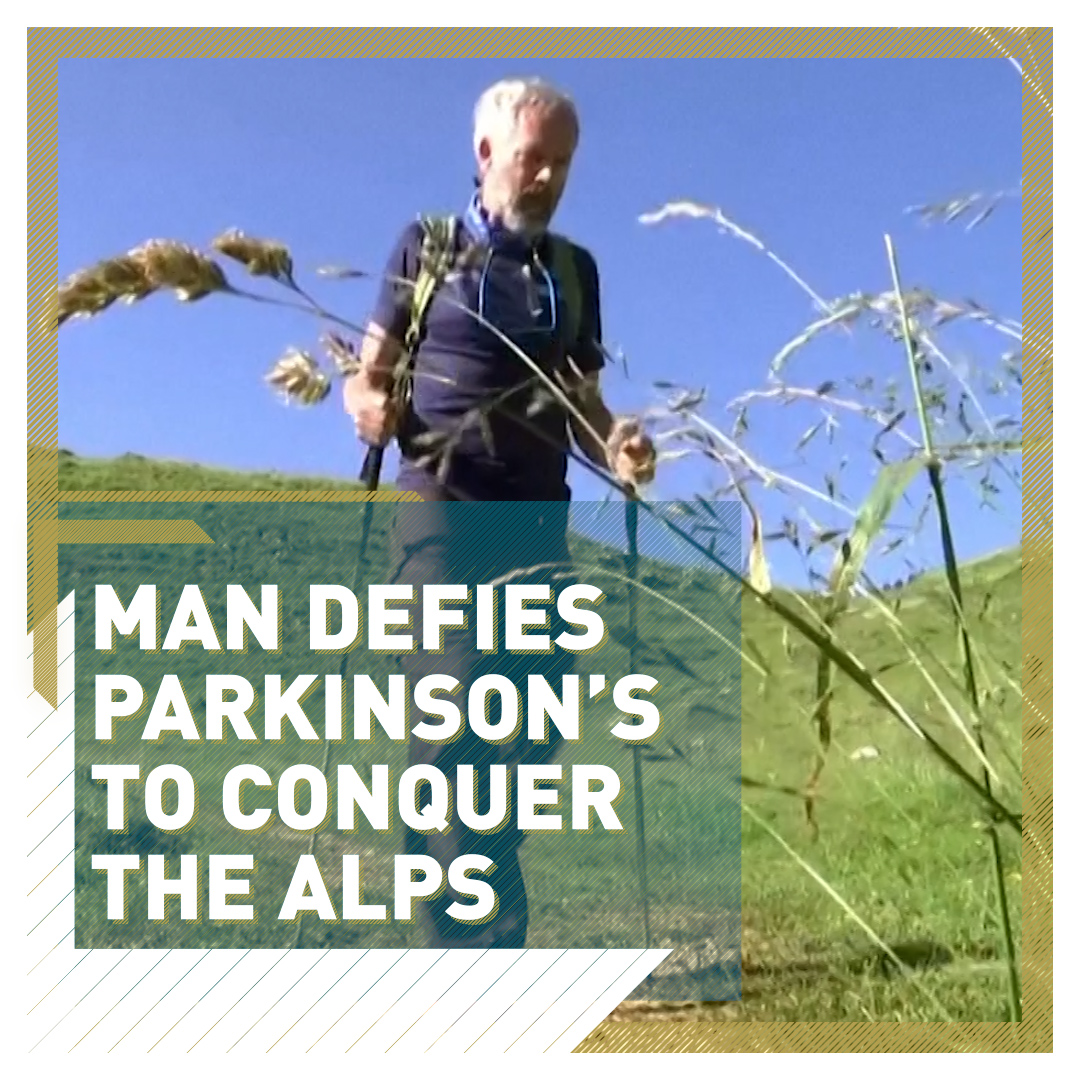 A Swiss man with Parkinson's who hiked more than 1,100 kilometers across the Alps to raise awareness of the debilitating neurological disease, is preparing for his next challenge after undergoing an operation to implant electrodes in his brain.

Yves Auberson inspired many when he overcame muscle spasms and other symptoms of the disease and embarked on a three-month trek last year. Setting off from Montreux where he works as a coach, the former professional golfer conquered high-altitude peaks, passing cows and grazing in lush green pastures on his journey.

Auberson was elected Personality of 2020 by the people in the region around his town of Nyon in recognition of his actions.

"What motivated me to do this hike, is that I wanted people to know better this disease that is really unknown. So I did something that I think was important and that maybe people will relate to. The fact that I did this hike, some people understood, more than I hoped, it went beyond our hopes," the 52-year-old told Reuters.

"It was very important to me, because I wanted to show that it is possible, even with Parkinson's disease, to still do a lot of things. As I love the mountains, it was obvious that I would do this challenge in the mountains.

"It brought me a lot. I receive a lot of mails, tons and tons of messages of encouragement, thanking me. This is what feeds me and I'm well-fed now."

Auberson was diagnosed in 2004 at the age of 35 with Parkinson's, which is a brain disorder that causes shaking and difficulty with walking, balance and coordination – symptoms that generally get worse over time.

In March 2021, Auberson underwent major surgery known as "deep brain stimulation" to implant electrodes into his brain and a wire in his chest that sends electric pulses to reduce symptoms. He also endured a painful withdrawal from the majority of his medication for five months.

Speaking about his recent surgery, Auberson said: "Everything has changed. Really, everything."

He continued: "I can do things I couldn't do anymore. I have to be careful, because I did not heal completely. Well, I will never be completely healed, we know that Parkinson's disease is not curable, but here, they gave me the chance to have a new life and this is so great, because I'm operational."

In his next challenge – details of which are being kept secret for now – Auberson says he will be using a specially adapted bicycle, water and a lot of determination.