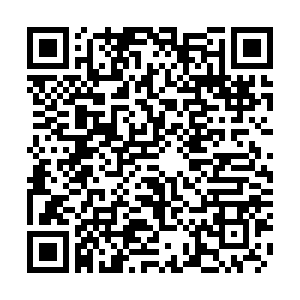 The $471 million aid program is intended to help struggling communities get back on their feet after flash floods devastated several towns in the states of Rhineland-Palatinate, North Rhine-Westphalia and Bavaria last week.

The federal government plans to provide approximately $230 million, with affected state governments expected to add an additional $200 million at least.

"It is the states that organize this aid. This will be provided quickly, swiftly and without bureaucracy," he said.

"We will not put our own federal infrastructure with approval processes with all sorts alongside, but we will make the money available so that it reaches those who need help now as quickly and swiftly as possible."

More than 200 people have now been confirmed killed in the disaster, which also struck the Netherlands, Belgium, Luxembourg and Austria.

Germany plans to raise the money using a combination of funds from both federal and state budgets. It is also considering a request for additional money from the European Union solidarity fund.

"If more is needed we can provide more ... we will do what is necessary to help everybody as fast as possible," said Scholz.

Residents in the disaster zone continue the massive task of clearing through mud-filled streets. In the town of Ahrweiler, hundreds of volunteers have worked to clean out flooded homes and move destroyed goods in the street ready for collection by recovery crews.

Support has come from neighboring states and the Germany military remains on the scene to assist with the relief effort.

In many areas, electricity remains out, with the army driving in diesel to allow generators to power essential businesses and run pumps for removing water. The Red Cross is coordinating donations, including food and accommodation for displaced families.

A German rescue official reported Wednesday that the window of opportunity for finding survivors was closing and the search-and-rescue operation would soon move to a relief-and-recovery phase.