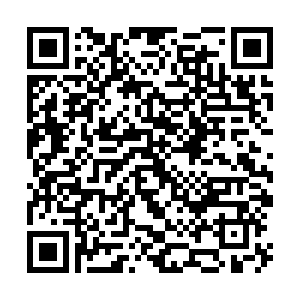 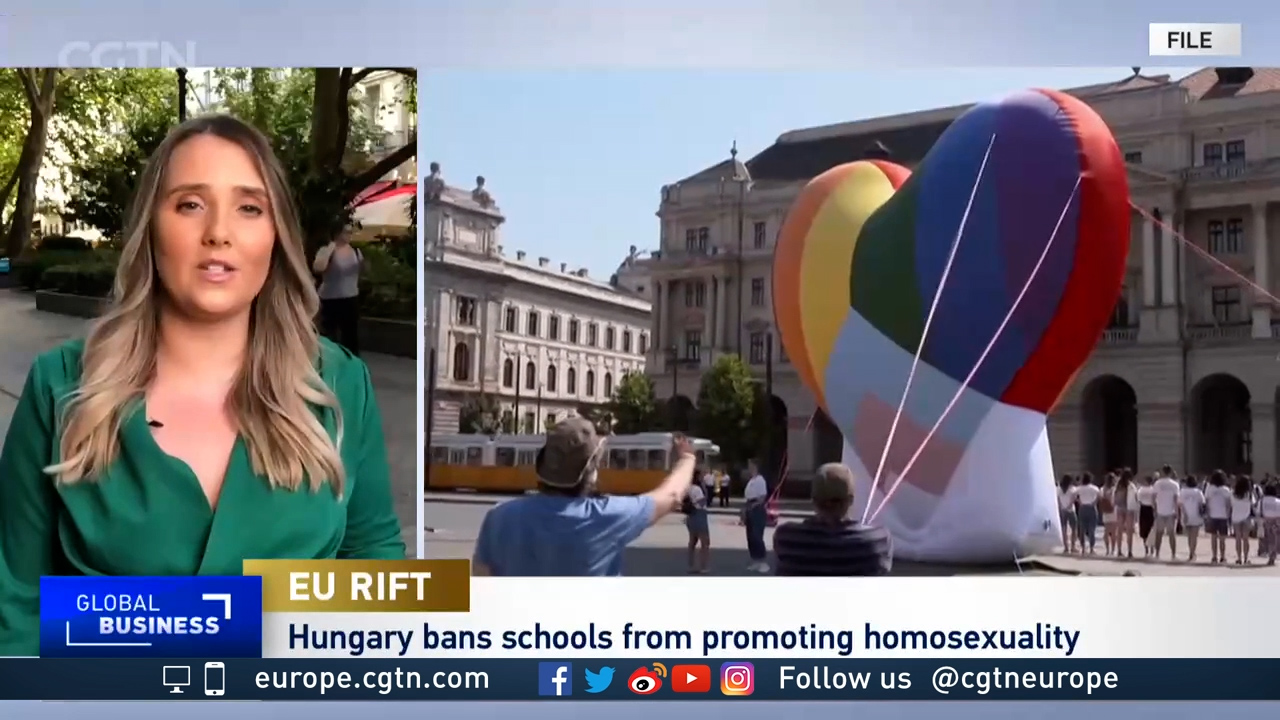 The European Commission has launched legal action against Hungary and Poland for breaking EU law by discriminating against LGBT+ citizens.

Hungary recently implemented what's been called an "anti-LGBT+ law" that bans the display and promotion of homosexuality to under-18s.

The law stops any education around LGBT+ issues or gender change in schools and restricts what can be shown in the media.

In the lead up to the law being implemented a week ago, European leaders called for action against Hungary, for breaching human rights and breaking the fundamental values of the union.

Equality and respect for dignity and human rights are both fundamental values of the EU enshrined in treaties. The law has also been condemned for conflating pedophilia and pornography with LGBT+ education.

Should vaccines ever be compulsory?

Viktor Orban's government has stood firm against international criticism of the law and EU legal threats, warning any pressure to force a repeal of the legislation would be in vain.

Just before the commission decision was announced on Thursday, a government spokesperson reiterated the law would not be changed, insisting parents must be the only ones who can educate their children.

Infringement procedures have also been launched against Hungarian authorities after a book publisher was fined over a children's book depicting a LGBT+ family.

Authorities said at the time the story should have included a warning on the cover as the content presented "behavior other than traditional gender roles." One of the editors of the book has said he will leave Hungary after receiving death threats.

In Poland, 100 regions have been branded LGBT+-free zones. The European Commission is taking action, concerned that there is discrimination against people based on their sexual orientation – something the Polish government denies.

Both countries are being written to by the Commission and will have two months to respond – after that, the Commission may refer them to the EU's Court of Justice.

Many critics of the anti-LGBT+ law in Hungary believe the only way to stop the legislation and future actions is to cut Budapest's EU funds.

Earlier this week, the Commission missed its own deadline to approve the country's recovery budget, which is worth billions of dollars.

When receiving notification of the Commission's legal action over the anti-LGBT+ law, Orban's chief of staff insisted the country was still eligible for recovery funds and that debates about the law should not impact money being distributed.