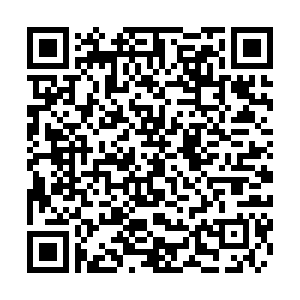 - The European Centre for Disease Prevention and Control (ECDC) said it's predicting a sharp increase in COVID-19 cases in the next month. It said the Delta variant would be responsible for a fivefold increase in infections, to 620 cases per 100,000 Europeans.

- Spain's Constitutional Court ruled the strict home confinement laws brought in to curb infections in 2020 were unconstitutional. The state of emergency meant Spanish residents could not leave their homes without a valid reason and the majority of businesses were forced to close. The ruling opens the door for legal challenges to fines imposed for breaking the lockdown.

- Meanwhile, the northern Spanish region Catalonia will reintroduce a night time curfew in an attempt to curb a new spike in infections. It will include Barcelona, the largest city in the region. The area's top court approved the rule, which means Catalans must stay at home between the hours of 1 a.m. and 6 a.m. in areas with 400 cases per 100,000.

- One region of France is renewing its mask mandate in public spaces, just weeks after national rules were relaxed. People in the Pyrenees-Orientales region, which shares a mountainous border with Spain and includes the city of Perpignan, will have to wear masks in all public spaces, indoors or outside. But beaches and mountain trails are exempt.

- U.S. President Joe Biden said the nation's Europe travel ban may soon be lifted. Most non-U.S. citizens cannot fly to the U.S. if they have been to the UK or 26 Schengen travel area nations in the EU. "It's in process now," Biden told a press conference. "I'm waiting to hear from our folks in our COVID team as to when that should be done," he added.

- The British Meat Processors Association has warned of shortages in some products due to staff shortages as case numbers increase in the UK - and contact tracing apps have instructed as many as half a million people to isolate this week. Products that require skilled labor are likely to disappear from shelves first, according to the BMPA.

- The Spanish Balearic islands Ibiza, Majorca and Menorca will return to the UK's "amber travel list" on July 19. They are currently on the "green list," meaning travelers arriving in the UK from the islands do not need to quarantine. After July 19, visitors and returnees will need to isolate for 14 days after landing in the UK.

- The Eiffel Tower in Paris will reopen on Friday after nine months of lockdown. It won't be completely back to normal for the world-famous tourist attraction, as its capacity will be limited to half its usual numbers (so only 13,000 visitors per day). After the longest period of closure since World War II, around half the visitors are expected to be French. 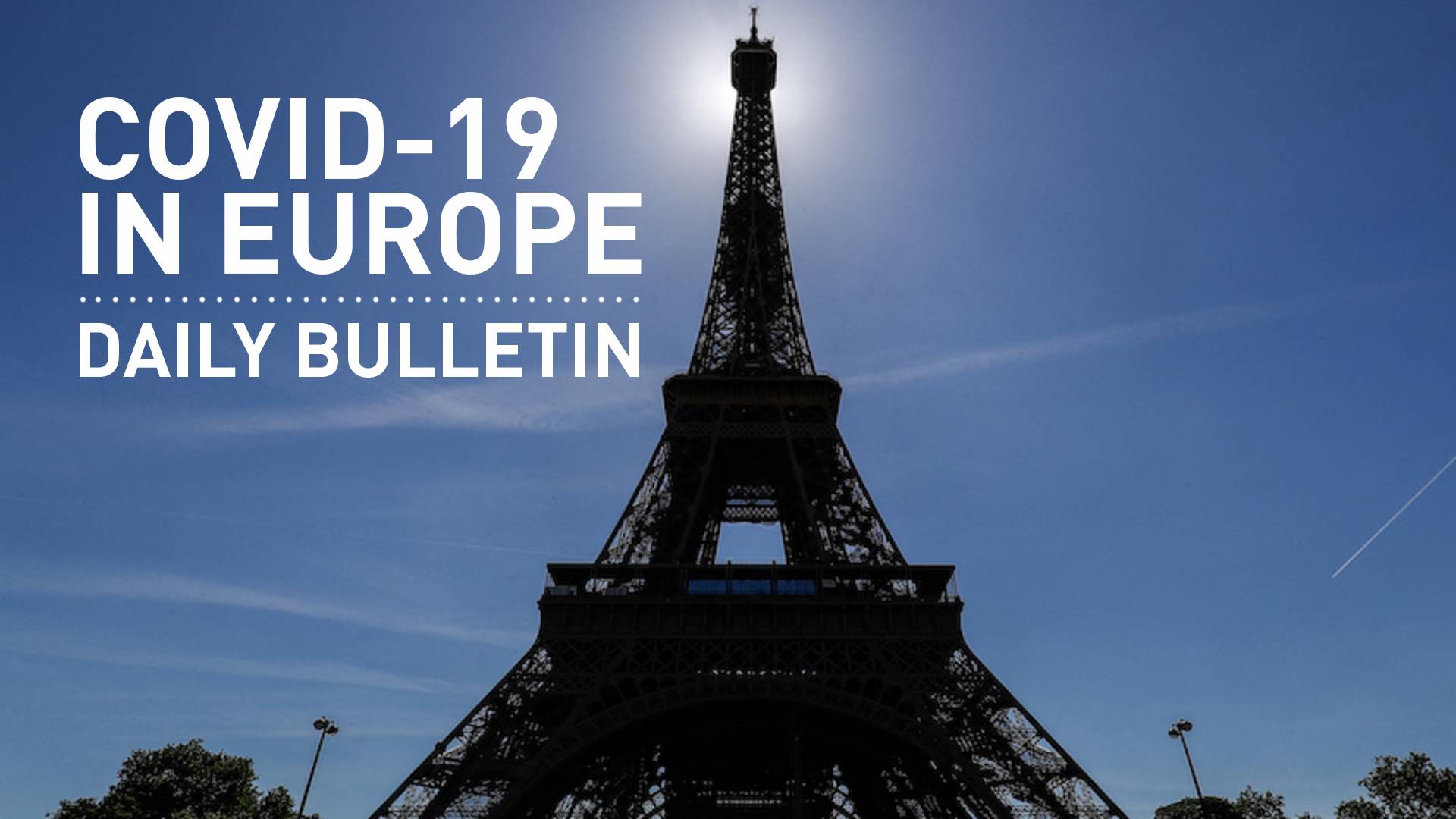 The Eiffel Tower in Paris is reopening after nine months closed. /AFP

The Eiffel Tower in Paris is reopening after nine months closed. /AFP

​Officials in Belgium will begin spot-checking travelers' COVID-19 certificates and passenger locator forms. Not having the proper paperwork will come at a hefty cost – $300. People trying to use fake documents will get slapped with an $886 fine, while airlines found to be negligent in checking passengers' paperwork could be fined up to $56,700.

The beefed-up security measures come as Belgium once again turns fully orange on the ECDC's travel map due to a spike in new COVID-19 infections. Cases have surged 140 percent in the past two weeks as restrictions ease, people travel more and have increased social interactions.

The latest data from Germany's Robert Koch Institute shows there have been 1,456 new COVID-19 cases recorded in the past 24 hours. That's a 53 percent increase compared with the same day last week and shows the Delta variant is continuing to push up new cases.

There have also been 18 deaths recorded, which represents a 63 percent drop compared with the same day last week. The lower death rate is being attributed to Germany's vaccine campaign. Almost 45 percent of the population is now fully vaccinated against COVID-19, while 59.2 percent have received at least one dose.

Hungary will allow third doses of COVID-19 vaccines, with Prime Minister Viktor Orban announcing boosters will help stem the threat of a fourth wave. From the beginning of August people can request a third dose, it can be given four months after the second jab and it will be up to doctors to decide what type of vaccine is used.

It will also be mandatory for healthcare workers to be vaccinated against COVID-19 in order to keep working.

The announcement comes days after the Budapest local government area announced that after a week of antibody tests, they found almost a quarter of over-60s tested had not developed adequate antibodies after full vaccination. The mayor of Budapest has been calling for the federal government to fund free antibody testing and give third doses if needed.

Half a million alerts were sent out by the NHS contact-tracing app last week instructing a record number of users to self-isolate and causing severe staff shortages in the healthcare sector and also in other parts of the economy.

The government is now under pressure to modify the app as the number of new cases in the UK climbed to 48,553 on Thursday – the highest since mid-January.

Scientific advisers are warning the public to act with caution when restrictions are lifted on Monday, saying the pandemic still has a long way to run in the UK. Already hospital numbers are doubling every three weeks.

New research shows that young adults admitted to hospital with COVID-19 carry almost the same risk of complications, particularly their lungs or kidneys, as patients over 50.