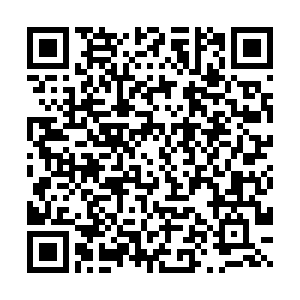 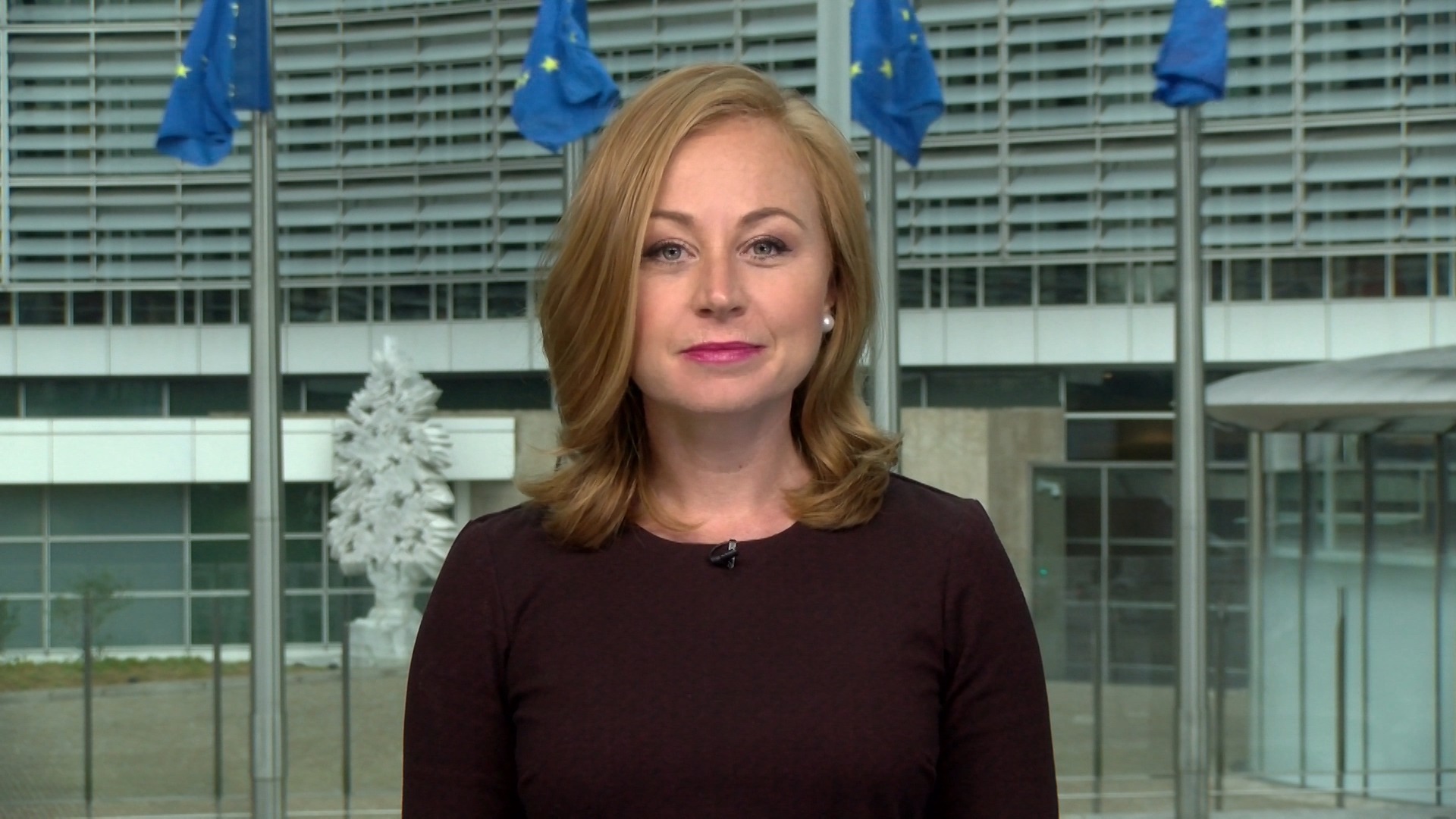 The money tap is about to be turned on after European finance ministers greenlit the COVID-19 recovery plans of a dozen nations, marking a milestone in the bloc's recovery from the pandemic and in its experiment with financing joint debt.

Italy and Spain, which are top beneficiaries of the program in terms of overall funding, were among the first batch of approvals.

EU Commissioner for Economics Paolo Gentiloni said the first "pre-financing disbursements" could come in the next few weeks.

Much of the money has been earmarked for green and digital initiatives.

"EU money can now start to flow to finance much-needed reforms and investments in each of these countries," said Valdis Dombrovskis, executive vice-president of the EU Commission, after the finance ministers' meeting. "But this is only the start. Putting all plans into proper and rapid effect will be vital. Our shared priority is now to get these investments and reforms under way."

Future disbursements of the bloc's $886 billion COVID-19 recovery fund will take place later in the year or next year and will be contingent on nations reaching certain benchmarks in their recovery process. 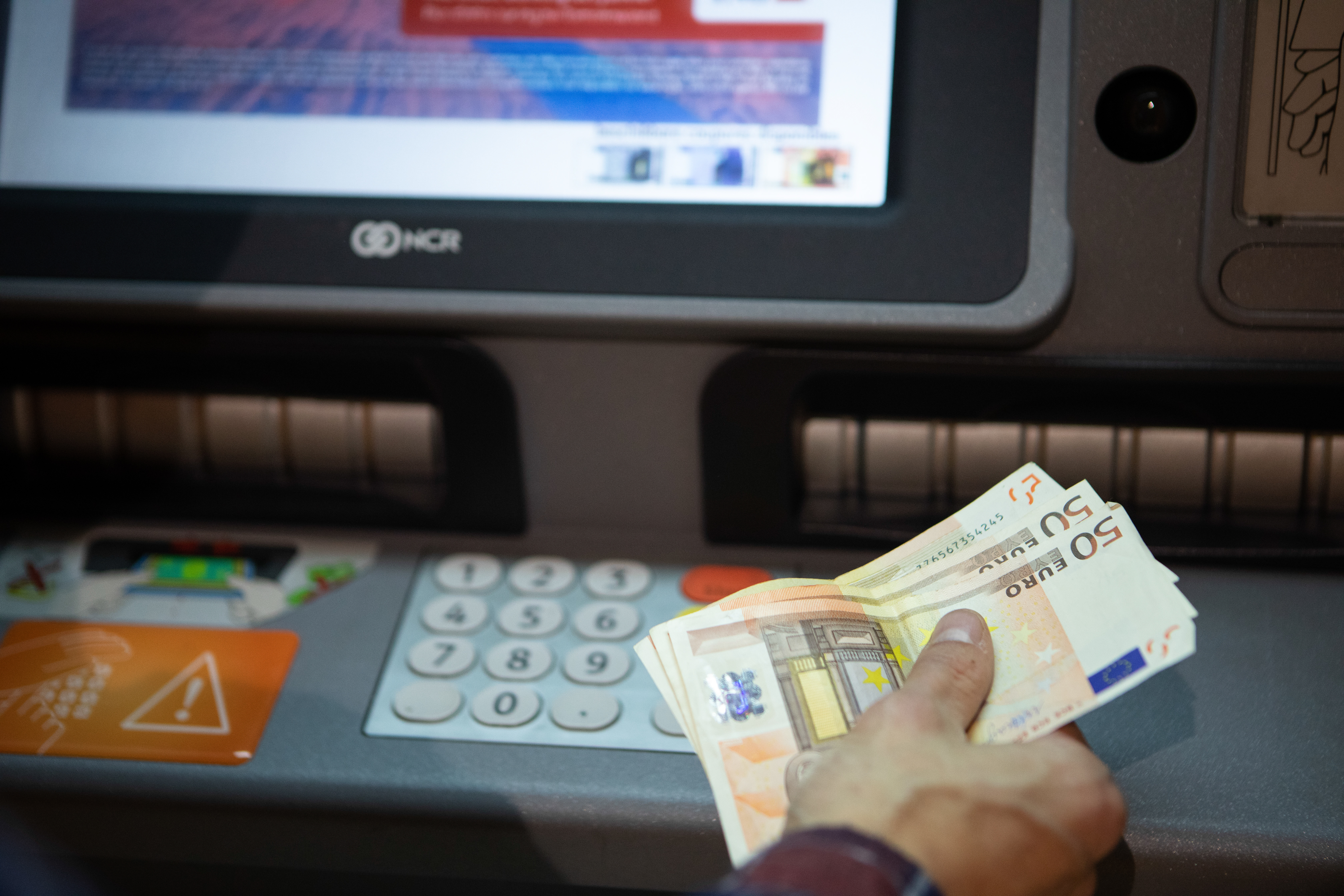 Billions of dollars in COVID-19 recovery funds will start flowing in a dozen EU economies within weeks. /AFP

Billions of dollars in COVID-19 recovery funds will start flowing in a dozen EU economies within weeks. /AFP

Twenty-five out of the 27 EU member states have submitted their recovery plans, although Poland, Sweden, Finland and Romania have asked for an extension.

Finance Ministers could approve the remaining plans in the coming weeks. One plan hangs in limbo: Hungary's.

The European Commission, which is the first to screen the proposals, missed a Monday deadline to approve Hungary's request for $8.5 billion in grants.

Brussels says it's still analyzing the responses to a set of questions it had sent Budapest.

"We are working constructively to conclude our assessment as fast as possible. Should our assessment require more weeks rather than days, we will propose to Hungary to agree on an extension of the two-month deadline," Commission spokesperson Arianna Podesta told journalists on Monday.

Reports suggest there are concerns the corruption safeguards in Hungary's plans are insufficient.

But the delay comes against the backdrop of a deepening rift between Budapest and Brussels over new "anti-LGBT+" legislation which has sparked outrage among many across the bloc, who see the law as yet another breach of EU values by Viktor Orban's right-wing government.