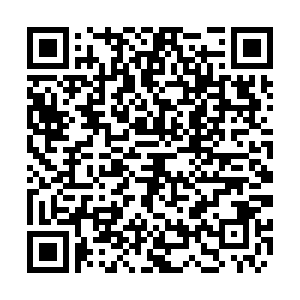 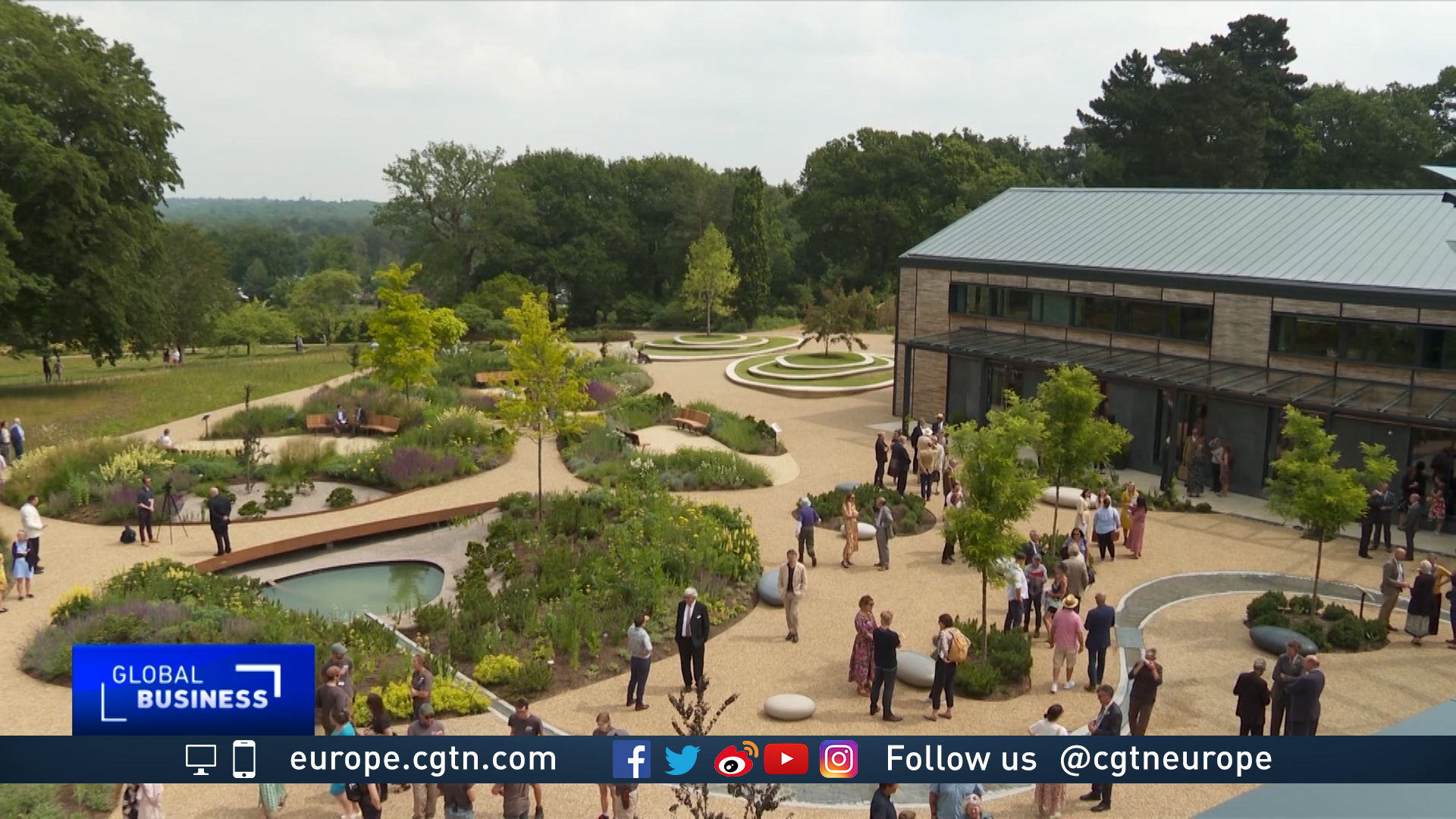 The UK's first dedicated gardening science hub, surrounded by four acres of living laboratories, has opened its gates at RHS Wisley in Surrey. The purpose is to welcome nature by creating homes for wildlife, from badgers to beetles and to grow edible plants from all around the world.

"Nature has been just flocking to these gardens," said Andy Jasper, the Hilltop program director and head of site at RHS Wisley.

"Just the other day, one scientist said they saw seven different types of dragonfly in the ponds in wildlife garden," he said.

The Royal Horticultural Society's (RHS) $49 million project is the largest ever investment in horticultural science, allowing scores of scientists and students to nurture nature and encourage the next generation of gardeners to build a greener future.

Centuries of research has shown that gardening improves our health. Being more focused on the science than the ornamental aspects could help supercharge gardens to get the maximum benefits from plants for people and the planet.

Over the past year, and likely because of the extra time many people had during lockdowns, there has been an increase in the number of people interested in gardening. There are now some 30 million gardeners in the UK, who experts believe have a role to play in mitigating climate change and preventing the spread of dangerous pests and diseases.

"Horticulture is poised to really explode in growth, given people are recognizing that what they plant in gardens can impact on the greater environment," said scientist Mark Gush, head of the environmental horticulture team at RHS Wisley.

"If they plant with the environment in mind, if they plant to enhance air quality, to promote cooling, to promote biodiversity, to capture pollutants from busy roads, these are opportunities where horticulture can really make a difference," he said.

The Hilltop site has been designed by architect firm WilkinsonEyre and built by Osborne. It takes the form of a Y, creating a flow that is a direct replica of all that came out of the old laboratory, that was in use from 1918 to 2000.

There are classrooms, exhibition spaces, a library storing 28,000 books and periodicals and laboratories for plant pathology and research.

The RHS Herbarium holds the UK's largest dedicated collection of cultivated plants with more than 90,000 dried plant specimens, from fishes to roses to vegetables and fruit. There are around 25,000 entomology specimens, including insects such as beetles, bees and dragonflies.

Around 70 scientists and students will be based at the brand new facilities, which have been built with green credentials including solar panels and a very clever system to capture rainwater from the roof.

There are three new "living laboratory" garden spaces designed to compliment the work taking place inside. The wellbeing garden, designed by Matt Keightley, is a place to reflect and feel centered. The wildlife garden, designed by Ann-Marie Powell contains the largest water planting scheme at RHS Wisley, features numerous plants for pollinators and its design is based around the shape of a bee's wing.

The World Food Garden, also designed by Powell, features edible flowers and leaves from around the globe.

Everything is planted for the longest possible season of pollen, nectar and fruit. The idea is to encourage gardeners to understand they have a role to play in reconnecting with the natural world and finding practical solutions to protect the planet's future.

"If we can inspire just one person to perhaps do something for biodiversity or wildlife in their gardens, or even think how to make their garden better for their own health and personal wellbeing, or just grow some food, like we are doing here in food garden, that is what we want people to take from here," said Andy Jasper.