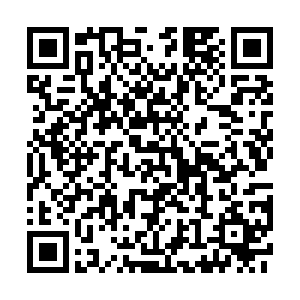 The CEO of Qatar Airways has slammed super-low-price plane tickets – saying the knock-on effect is unsustainable for the industry.

Speaking at the Paris Air Forum, Al Baker, said he wants the cut-price tickets offered by budget airlines to stop so companies can "charge adequately in order to sustain themselves."

The event was set up in 2014 to host debates, conferences and speeches involving the major decision-makers and experts in the aerospace sector. It would normally look at new technologies and new aircraft, airport expansions and green policies, but this year almost all the focus was on how to claw back the lost revenue and passengers after 18 months of the COVID-19 pandemic. 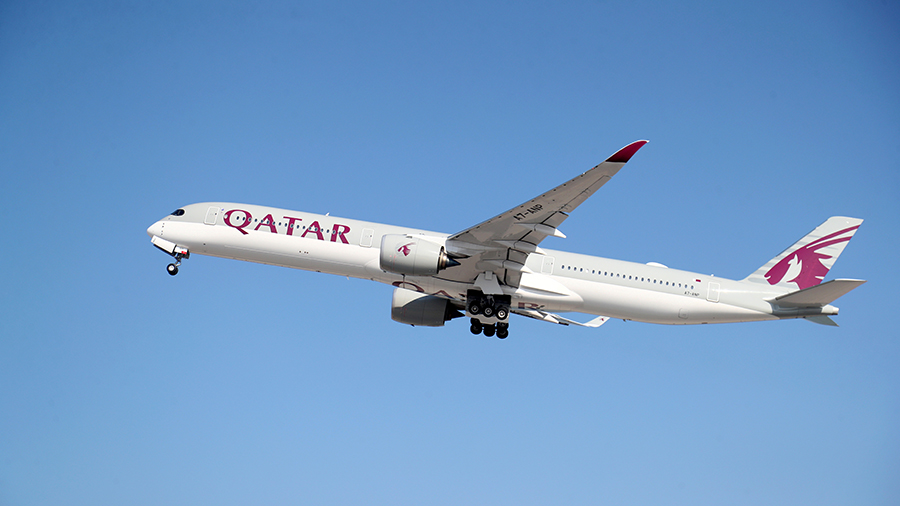 In September 2020, Qatar Airways reported full-year losses of $1.9bn, which it blamed on the pandemic. /Reuters/Ibraheem Al Omari/File

In September 2020, Qatar Airways reported full-year losses of $1.9bn, which it blamed on the pandemic. /Reuters/Ibraheem Al Omari/File

Travel restrictions and the ensuing economic crisis caused by the pandemic resulted in a dramatic drop in passenger demand, which is only now starting to rebound.

"All the major airlines in the world can only survive if they can operate through a hub, which gives them connectivity and the volume of passengers they require," said Al Baker.

Domestic and international airports have been affected by the crisis. Airlines across the world had to ground their fleets, turning airports into giant plane parking lots.

Support services such as catering, duty-free shopping and engineering maintenance were all impacted as well.

But now that some COVID-19 restrictions are easing, air travel is opening up. However, the former boss of British Airways and Iberia said there needs to be more agreement between airports and airlines on the best models of financial support. 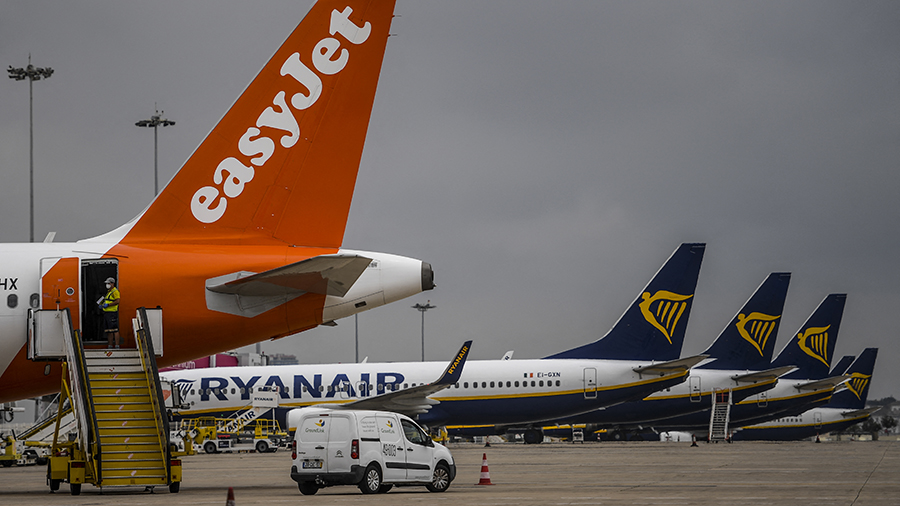 British carrier easyJet inaugurated a new base in Faro, Portugal, in June, shortly after the opening of another in Malaga, in Spain, betting on the resumption of tourism. /Patricia De Melo Moreira/AFP

British carrier easyJet inaugurated a new base in Faro, Portugal, in June, shortly after the opening of another in Malaga, in Spain, betting on the resumption of tourism. /Patricia De Melo Moreira/AFP

Walsh is now the head of the International Air Transport Association and he told the forum airports are not designed for major social-distancing measures to remain in place going forward.

"Our estimate is that at peak times you could have up to eight hours of going through [social distancing] processes at the airport, both arrival and departure if you add it all up," said Willie Walsh.

"And that would compare at peak times normally of less than an hour-and-a-half. So you can see that modern airports have not been designed for every customer to go to a check-in counter, so we have to be able to provide a digital solution."