Download
What's special about being an astronaut?
Gary Parkinson 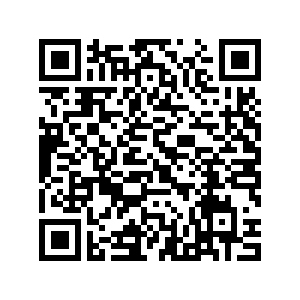 "I was so lucky that I had two flights in space, both on board the Space Shuttle to the International Space Station."

So says Julie Payette, who reached for the stars in both 1999 and 2009 as part of the collaborative program to build and expand the International Space Station. Indeed, such was the expansion that Payette ended up as part of a record-breaking human payload on the station.

"My first trip was to an empty station at the very, very beginning of the construction," she recalls. "My second one was at the very end of the construction when the station was the size of two football fields and there were six people on board – so when we arrived, with seven on board the Space Shuttle, that made 13 people in the same spaceship. And to this day, this is still the record." 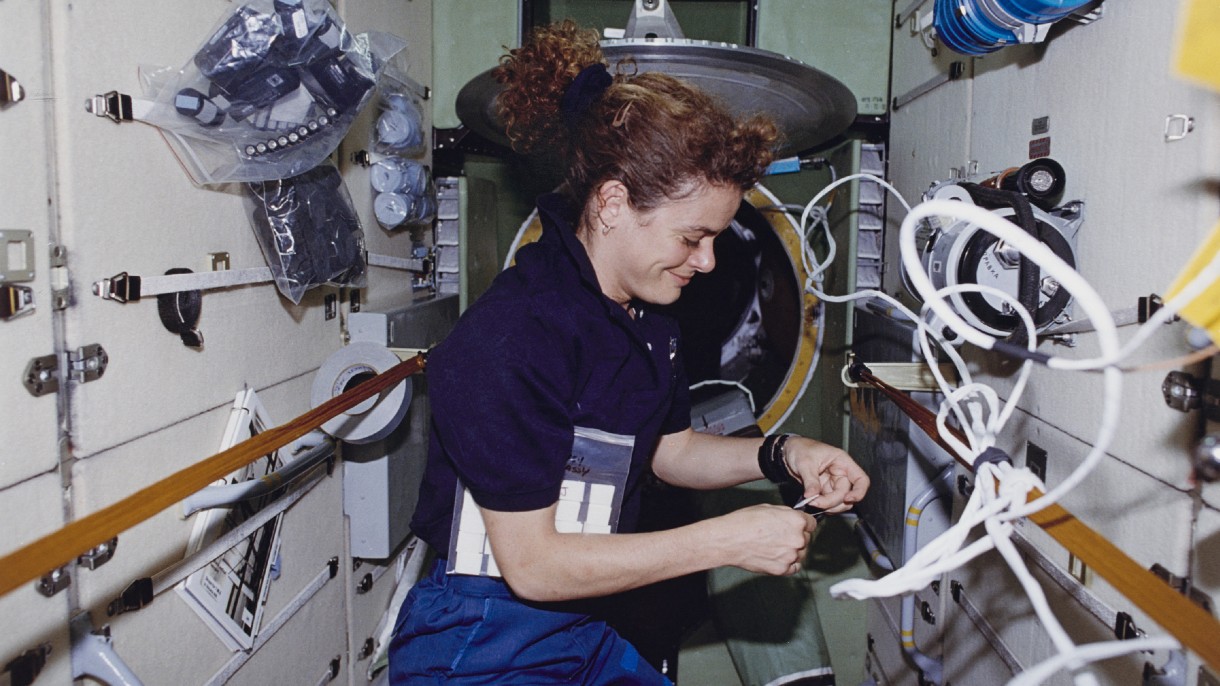 The Montreal-born astronaut was part of the Canadian Space Agency and went into orbit alongside American, Russian and Japanese colleagues. No wonder Payette is keen to stress the importance of collaboration to the space program.

"Every little bit of equipment that we put in space, every person we put in space, it's all planned, done, organized and designed on the ground," she tells CGTN at the Global Space Exploration Conference in Saint Petersburg, Russia. "It's an extraordinary field of advancement of science. It produces economic gain on the ground in order for us to know better and to prepare the future."

While everybody can play their part, not many people get to go to space – and Payette remains obviously thrilled by the memory.

"It was fantastic. It's a privilege. It's an extraordinary feat that we are able today to board a rocket and to contemplate the Earth from above – and it's magnificent. When you see it at your feet as you orbit around the Earth, it's like a blue marble in a backdrop of darkness. And it's our planet. And we share it all."