Download
Should I worry about personalized pricing?
Katherine Berjikian 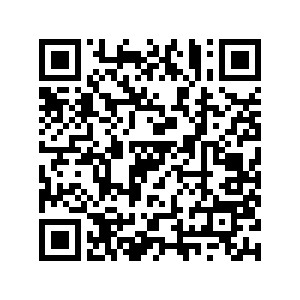 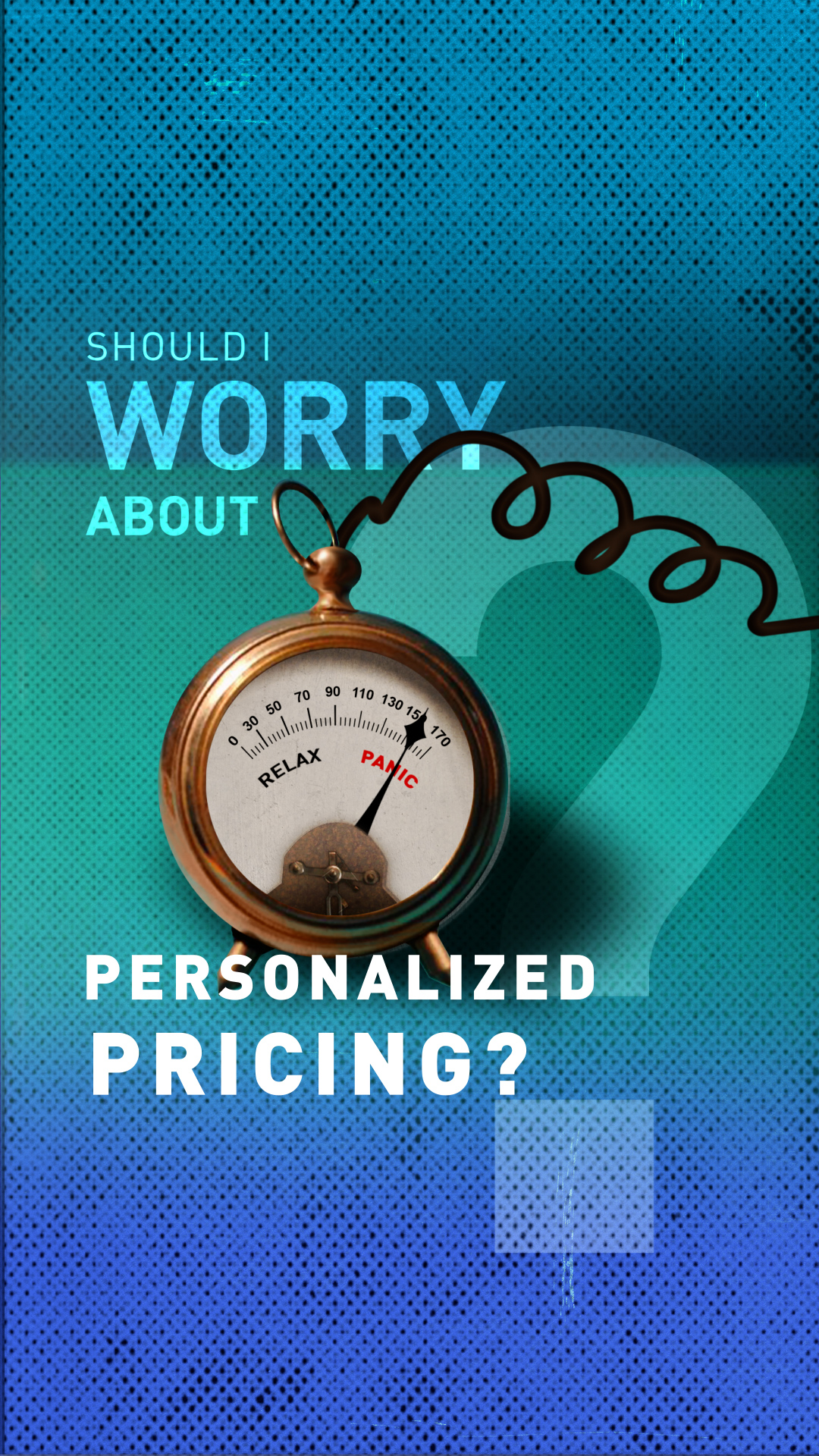 In 2000, when Amazon was mostly known as an online bookstore, it tried to do something a little experimental at the time – charging people different prices depending on how long they used its website.

Customers who had been using the website for longer were shown fewer deals than other customers. But this was quickly found out when one customer deleted his cookies before buying a DVD.

The public response was angry and swift. The New York Times published opinion pieces about it and the company released a public statement saying the price difference was because of a test on a new pricing scheme that had gone awry.

Regardless, this was the first glimpse into the world of fluctuating prices online and it became a cautionary tale for companies trying to use new pricing schemes, including personalized pricing.

When it comes to shopping online, customers are far more skeptical now than they were when Amazon was starting out. And that is because we have grown used to the idea that prices are not concrete.

As a quick summary: price steering is when people are directed towards different prices online, such as in a list; and dynamic pricing is when the cost of things changes throughout the day, for example, when shopping for a plane ticket or a hotel room. 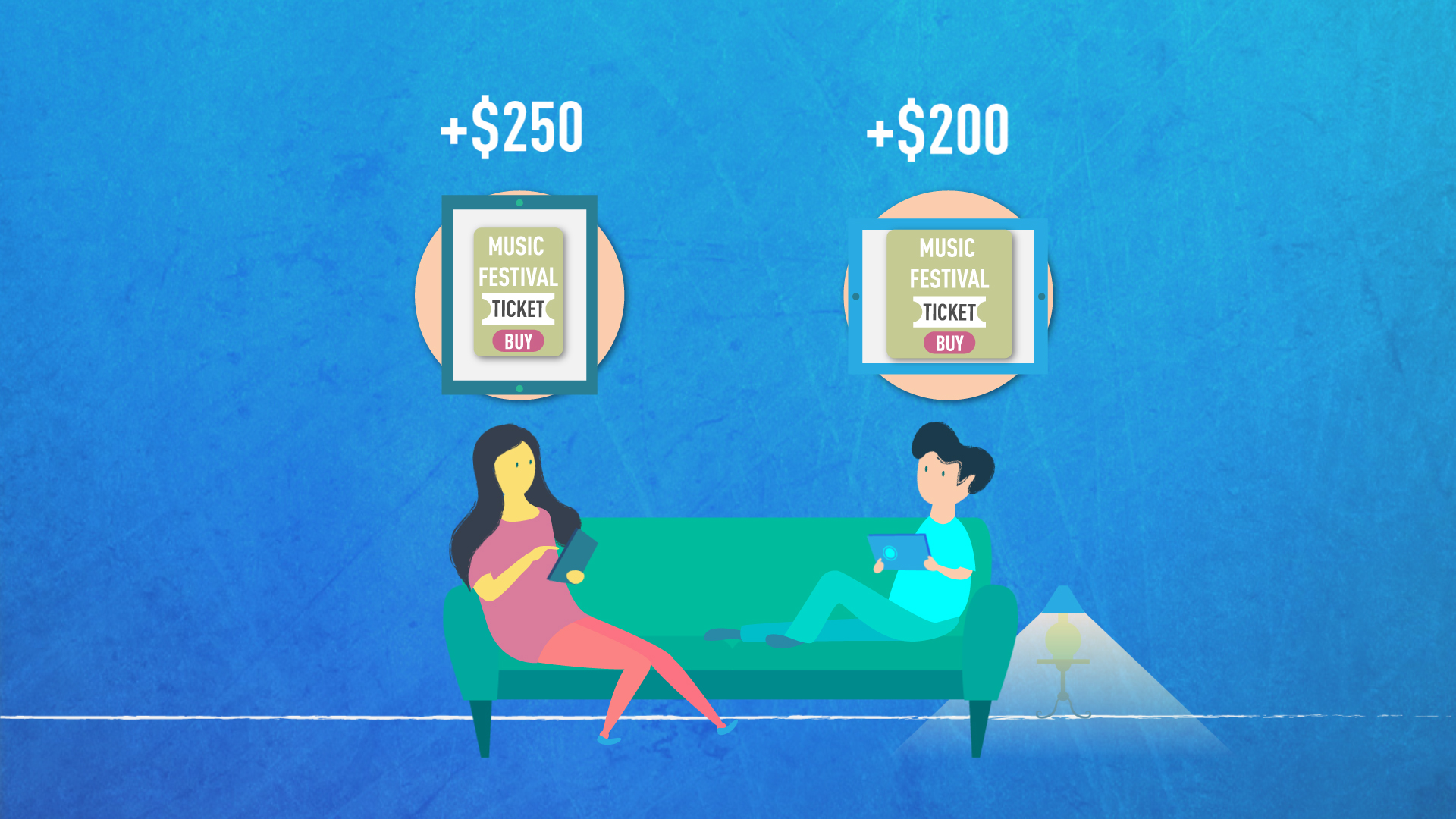 While personalized pricing is the most controversial way the cost of goods can fluctuate online, it is not the most common method. /James Sandifer

While personalized pricing is the most controversial way the cost of goods can fluctuate online, it is not the most common method. /James Sandifer

But personalized pricing is different. It's tailored to you – similar to how social media adverts will target you based on what algorithms expect you to like.

"Imagine that a company knows where I live from my IP address and that I am from a higher-income area. Or through third-party cookies, a company can figure out how I came to its website," Jon Guest, a senior lecturer at Aston University, told CGTN Europe.

"Did I come to this website from sort of premium luxury retailers, or have I come from budget or discount retailers?

"So, it is sort of developing this profile of the consumer and then trying to personalize the price as best as you can as a business, trying to estimate what you think that person's valuation for the product might be."

Under this system, a company selling a product such as a laptop computer could charge a person of a higher income more than a person of a lower income.

And in theory, this application can be quite practical. "We might think it's socially desirable if vulnerable low-income customers are the ones who get to pay the lower price," Guest added.

"The problem would be if maybe some consumers, or more vulnerable consumers who are not so engaged with online retailing, don't understand how shopping online works.

"And actually, they're the ones who end up paying the higher price."

One of the fallacies about these different pricing schemes is that the more a customer knows about them, the easier it is to shop around them.

For example, a person trying to get a cheaper price on an airplane ticket might delete their cookies before looking at flight search engines. Or they might just use a different device to buy the ticket after researching prices.

And the same can be true for personalized pricing, which might in turn morph how companies profile people.

For example, one way a company could tell if a customer can pay more is the amount of time they shop for a product online before buying it.

The logic is simple, if the customer can pay more, they won't take the time to look for a cheaper price, but that's not always the case. That's because people who are more computer literate would shop in a way that would encourage lower prices.

And, on average, people with a higher education are more computer literate than their counterparts. According to Eurostat, only 60 percent of adults in the EU with a lower level of formal education use the internet daily. That percentage jumps to above 90 percent for people with higher formal education.

"If people with high levels of education are much more used to an online shopping environment ... then they might be the ones who get the lower prices," he said.

"If I'm a vulnerable customer and I've not got much experience of using online shopping before and I just go straight to a website, it looks like I haven't shopped around very much.

"I might be the person who gets quoted the higher price because it just looks like I've not been shopping around and I'm not as sensitive to prices as a person who shops around a lot." 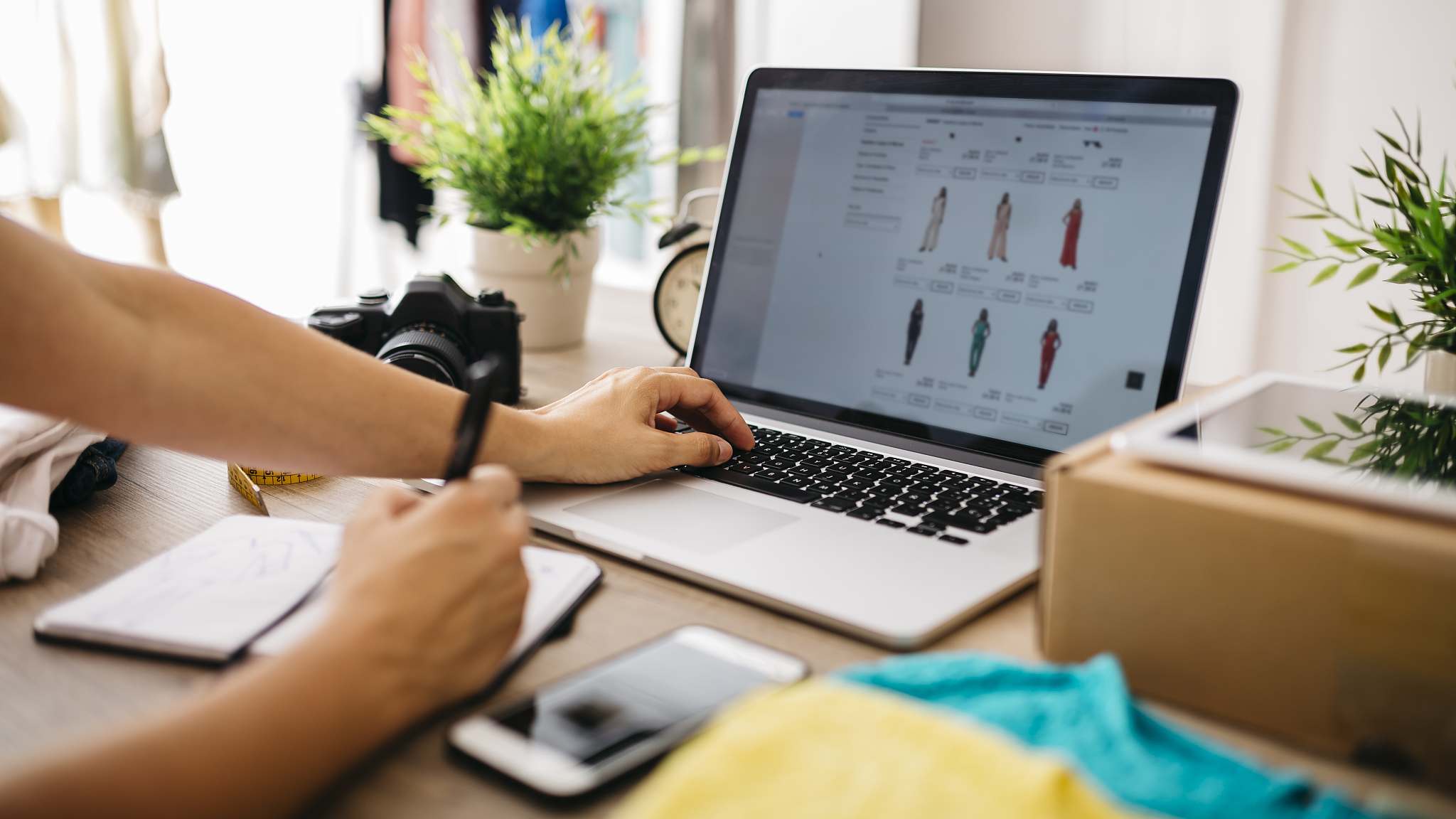 According to a study by Citizens Advice in the UK, one in three people regularly clears their history and cookies on their computer to try to avoid pricing differences when online shopping. /CFP

According to a study by Citizens Advice in the UK, one in three people regularly clears their history and cookies on their computer to try to avoid pricing differences when online shopping. /CFP

And other factors can also come into play. In 2015, ProPublica, an investigative newsroom in the U.S., looked into what Princeton Review, an SAT prep service, was charging families.

Prices for the service fluctuated from $6,600 to $8,400 depending on where a person lived. And people from Asian majority areas were being charged more, regardless of the city's average income.

For example, a person in San Diego, a city in California that has a majority white population, was charged $7,200 for the service. While a person in Westminster, California, which has an Asian majority population, was charged $7,800 – even though the average household income in San Diego was $98,210 at the time, while the average income in Westminster was $61,834.

The Princeton Review denied it based this price difference on race and said the prices fluctuated based on location and how much the services cost to operate there.

The thing about personalized pricing is that while companies could customize prices depending on an individual, there is a lot of hesitancy to do that. And that is because of stories like what happened to Amazon and a fear that consumers would respond negatively if they found out a company was charging people different prices.

According to a recent study by Citizens Advice in the UK, 84 percent of people were "uncomfortable" with the idea that personalized pricing would impact vulnerable consumers.

"I think one of the big things that has always been a constraint on people using it more is that they're frightened that consumers may react negatively to this and that actually might deter consumers from coming to their websites and buying their products," Guest said.

There is also little evidence that this pricing technology is used widely, despite controversial examples.

But that doesn't mean it won't be used more often in the future.