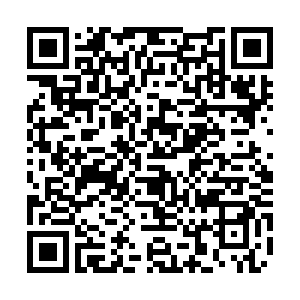 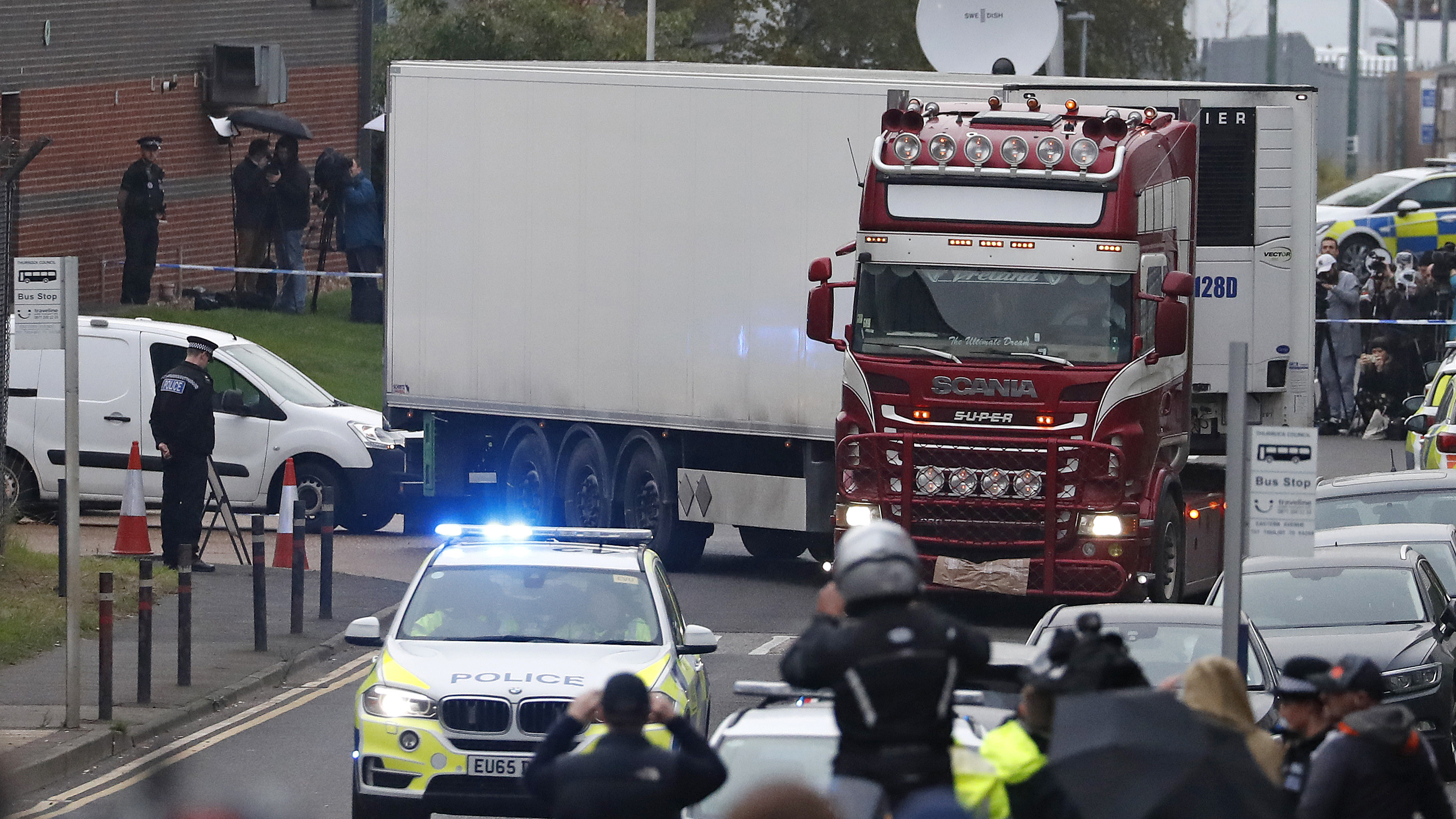 Italian police have arrested a man wanted in the UK in connection with a people-smuggling plot that led to the death of 39 Vietnamese people in the back of a lorry.

Stefan Damian Dragos, a 28-year-old Romanian citizen, is accused of having provided the truck that transported the migrants to England, according to a police statement.

Dragos, who was detained by police in Milan on a UK arrest warrant, "belongs to a criminal organization dedicated to illegal immigration," it added.

10 stories from China this week

A statement from Essex police in southeast England said he had been charged with "conspiracy to assist unlawful immigration and encouraging or assisting the commission of an offense."

The 39 Vietnamese migrants - the youngest were two 15-year-old boys - suffocated in the container as they were being transported to what they had hoped would be new lives in Britain.

Their bodies were discovered inside the sealed unit at a port near London in October 2019.

The case cast a shocking new light on the lengths migrants will go to, and the gangs exploiting their desperation.

Two of the smuggling gang, Ronan Hughes and Gheorghe Nica, were convicted of 39 counts of manslaughter at a London court earlier this year, and jailed for 20 years and 27 years respectively.