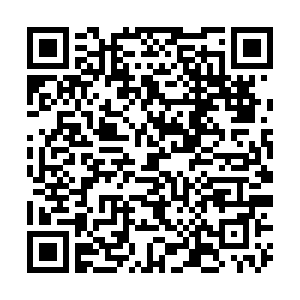 The members of a people-smuggling gang responsible for the deaths of 39 Vietnamese migrants in the UK have been convicted to serve long jail times.

The masterminds Ronan Hughes and Gheorghe Nica were convicted on 39 counts of manslaughter on Friday and jailed for 20 and 27 years, respectively.

The truck drivers Maurice Robinson and Eamonn Harrison were also sentenced to jail for 13 and 18 years, respectively.

Robinson and Hughes, both from Northern Ireland, pleaded guilty to 39 counts of manslaughter.

However, Harrison, also from Northern Ireland, and Nica, a Romanian national, both denied manslaughter charges but were later found guilty after a 10-week trial that ended last year.

During the trial, Harrison claimed he was unaware that migrants had been loaded onto the truck he drove from northern France to the Belgian port of Zeebrugge, from where they were transported to Purfleet docks in Essex, UK.

Judge Nigel Sweeney told the court the operation was a "sophisticated, long-running and profitable one to smuggle mainly Vietnamese migrants across the channel."

In October 2019, the 39 migrants suffocated in the sealed truck trailer, which reached a sweltering temperature of 38.5 degrees Celsius. Robinson, who collected the trailer at Purfleet, opened the doors and discovered the bodies, but it took him 23 minutes to call for an ambulance.

Of the victims 28 were men, eight were women and there were three children, two of them aged 15. Once they realized there was insufficient oxygen, they attempted to escape the container. After failing to find a way out, they recorded farewell messages for their relatives.

Christopher Kennedy, from Northern Ireland, and Valentin Calota, from Birmingham, were also convicted for their role in the smuggling operation.