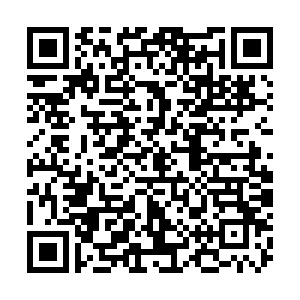 Could one of Europe's most charismatic feline predators make a return to the UK after an absence of more than 500 years?

The Eurasian lynx was driven to extinction through habitat loss and hunting between 500 and 1,000 years ago in the UK, but a major study is getting under way in the north of Scotland to see whether it could be successfully reintroduced.

A new study conducted by SCOTLAND: The Big Picture, Trees for Life, and the Vincent Wildlife Trust, is looking into whether or not, there is an appetite to reintroduce the predator to the Scottish Highlands, with the backing of two Scandinavian billionaires.

Peter Cairns, executive director of SCOTLAND: The Big Picture, said: "With a global biodiversity crisis, we have a responsibility to have open and constructive conversations around restoring key native species to the Scottish landscape – and science shows that apex predators like lynx play a vital ecological role in maintaining healthy living systems."

But Jenny MacPherson, science and research program manager with the Vincent Wildlife Trust, which will lead the study, added: "Reintroducing lynx would inevitably bring challenges.

"Lynx to Scotland will actively include stakeholders representing the full range of perspectives, to produce meaningful conclusions about the level of support or tolerance for lynx and, therefore, the likely success of any future reintroduction."

The Scottish Highlands have always been a habitat for various species of wildcats, including the Highland tiger.

As Scotland's largest private landowners, Anders Povlsen and Lisbet Rausing, who are partly funding the study, have championed various ecological projects such as rewilding on their estates, conserving persecuted birds of prey, and banning driven grouse shooting.

Across Europe, environmental charities have been working on projects of large-scale restoration of ecosystems, or rewilding, to encourage the return of threatened or missing species to their natural habitat, including in Portugal, as CGTN reported in 2020.

The Eurasian lynx is an ambush predator about the same size as a Labrador dog, although not as heavy.

Since the 1970s, it has successfully been reintroduced to many parts of the European continent, from Switzerland and Germany to Czechia and Croatia.

But while reintroduction projects have proved successful in other countries, a major challenge for bringing the lynx back into the Scottish Highlands is getting the public to agree to live alongside them.

The National Farmers' Union (NFU) Scotland's environment and land use committee chairman, Angus MacFadyen, a hill farmer from Oban in Argyllshire, said: "NFU Scotland remains crystal clear that any proposals to reintroduce predators such as lynx are wholly unacceptable to Scottish farmers and crofters." 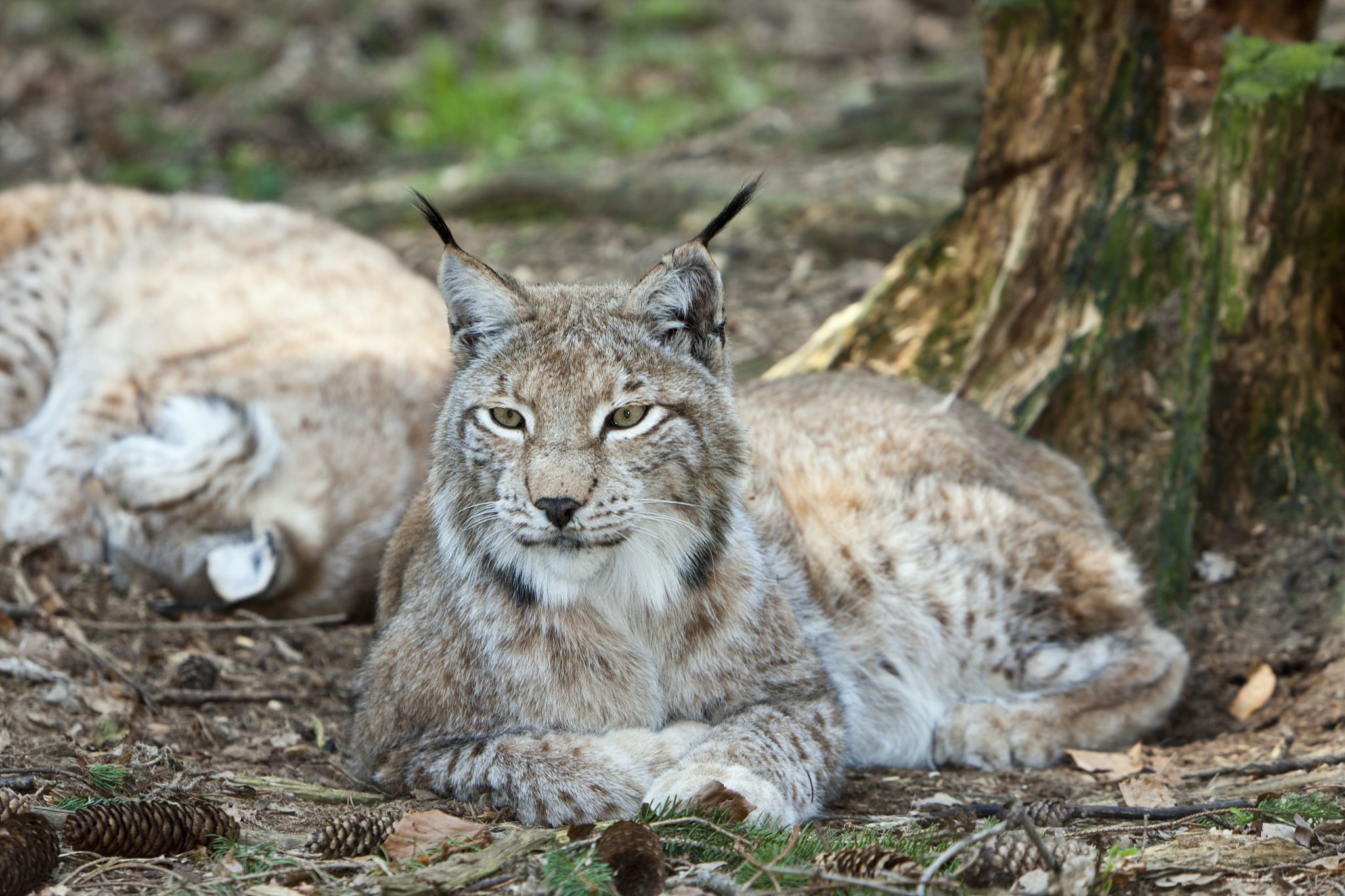 The Eurasian lynx is the largest lynx species in the world and can be found in Western Europe, Russia and Central Asia. /VCG

The Eurasian lynx is the largest lynx species in the world and can be found in Western Europe, Russia and Central Asia. /VCG

NFU Scotland Vice-President Martin Kennedy, a hill farmer from Highland Perthshire, added: "On a study trip to Norway in autumn 2017, an NFUS delegation heard that Norwegian authorities paid out compensation on 20,000 sheep lost to predators.

"Of the sheep killed in Norway, wolverine accounted for around 34 percent of losses with the lynx, bear, and wolf accounting for 21 percent, 15 percent, and 9 percent, respectively.

"The Norwegians told us that to reintroduce predators into our country would be an absolute catastrophe. Their experience has simply strengthened our resolve."

With COVID-19 restrictions making it harder to go out and talk to the local Highland community about the new study, Cains of SCOTLAND: The Big Picture, stressed to CGTN Europe: "This project is the first step in what could be a very long journey.

"This is a social feasibility study to provide evidence about the appetite by Scottish people for the return of the lynx. Without the support of people, it will never work."